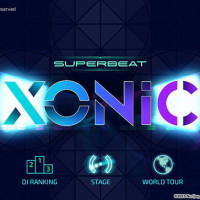 First Impressions is a brand new series where I share my preliminary thoughts on any video game, anime, or manga titles I’ve been consuming! When I asked you all what you’d like to see more of on Chic Pixel in my September reader survey, I got a lot of responses interested in reviews and impressions pieces.… Read More 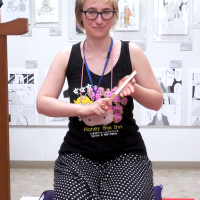 The time has come to throw down our first impressions of the 2015 fall anime season! And, in a first in Chic Pixel Plus history, one show just doesn’t make the cut…. We also discuss the anime opening theme collaboration made in heaven, scanalations, and get a wee serious in Nippon Neighborhood Watch about the… Read More 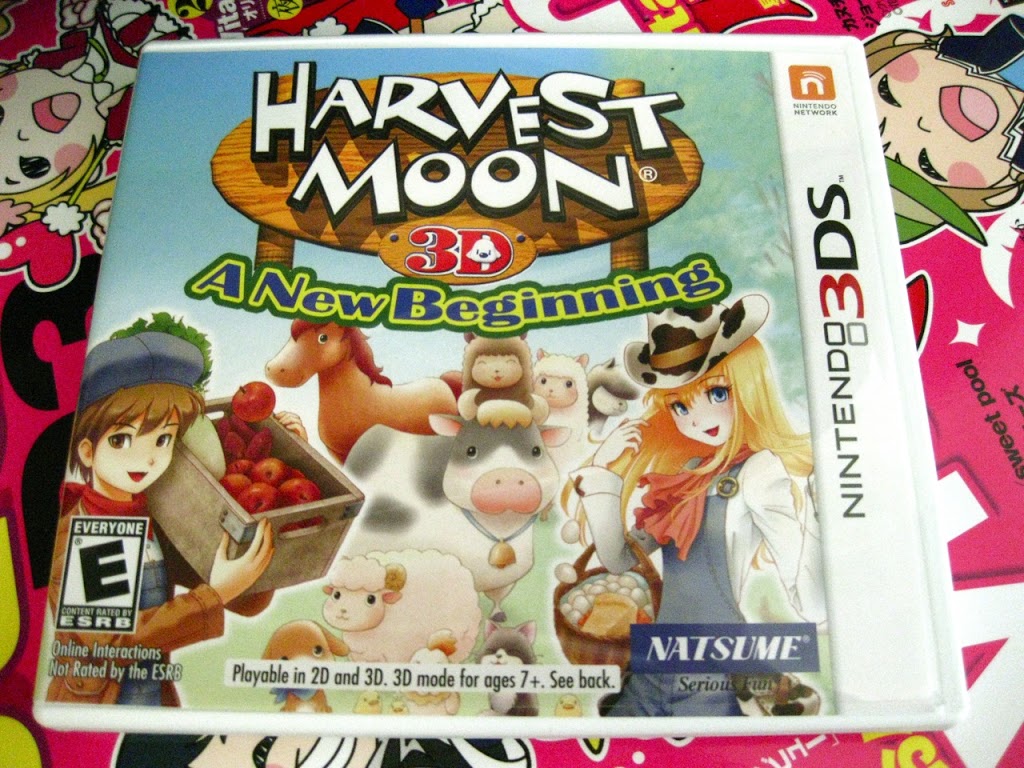 So, we’re nearly two weeks into February and I’m only just now getting around to announcing what game from my backlog I’ll be tackling over the course of the month… My efforts for the Beat the Backlog Club are off to a great start, eh? In fact, I’m still hard at work on my January… Read More 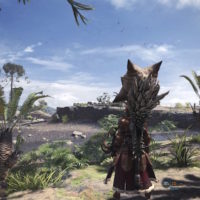 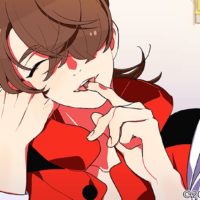 I’ve finally completed my second route in Kyoukai no Shirayuki! After posting my general impressions along with my thoughts of the first route I completed (Saji Kakeya), I decided the best way to share my thoughts going forward would be to do a writeup of each route as I complete them. It may be a while before… Read More 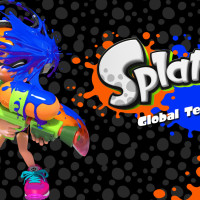 In a surprising turn of events, Splatoon, Nintendo’s brand new IP for the Wii U, is one of my most anticipated games of 2015. Why? I’d be lying if it wasn’t largely in part of the game’s amazing aesthetic, but the idea of a shooter based around paint guns instead of real guns is really appealing… Read More

Back in July, MangaGamer announced that they would be releasing two very exciting titles in English – the boys’ love game No, Thank You!!! and otome game OZMAFIA!!. While neither has a firm release date yet (though it looks like they’re aiming for sometime in 2015), No, Thank You!!! now has a rather beefy (pun intended) demo… Read More

It's #JuneTeenth2021 and if you're looking for a Black Content Creator to support throw this sis some love! I'm Naja B. aka Blerdy Otome, and I am a blogger, gamer, and newbie streamer!

The Stranger by the Shore (Umibe no Étranger) boys-love anime film splashes to Funimation subbed and dubbed on July 9 https://www.animenewsnetwork.com/news/2021-06-18/funimation-streams-the-stranger-by-the-shore-boys-love-anime-film-on-july-9/.174154