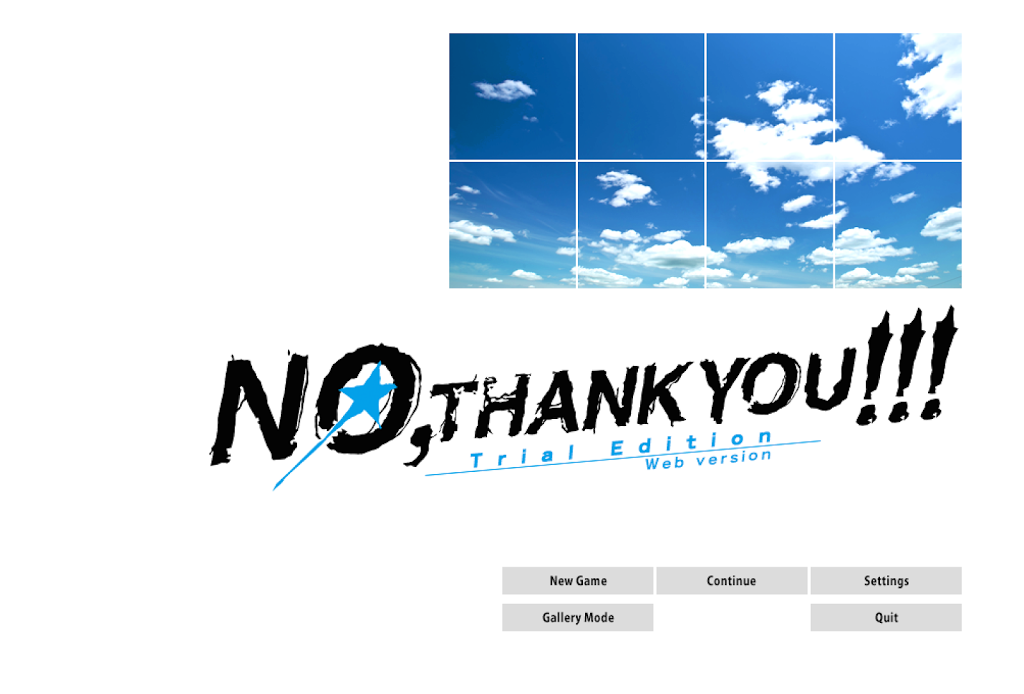 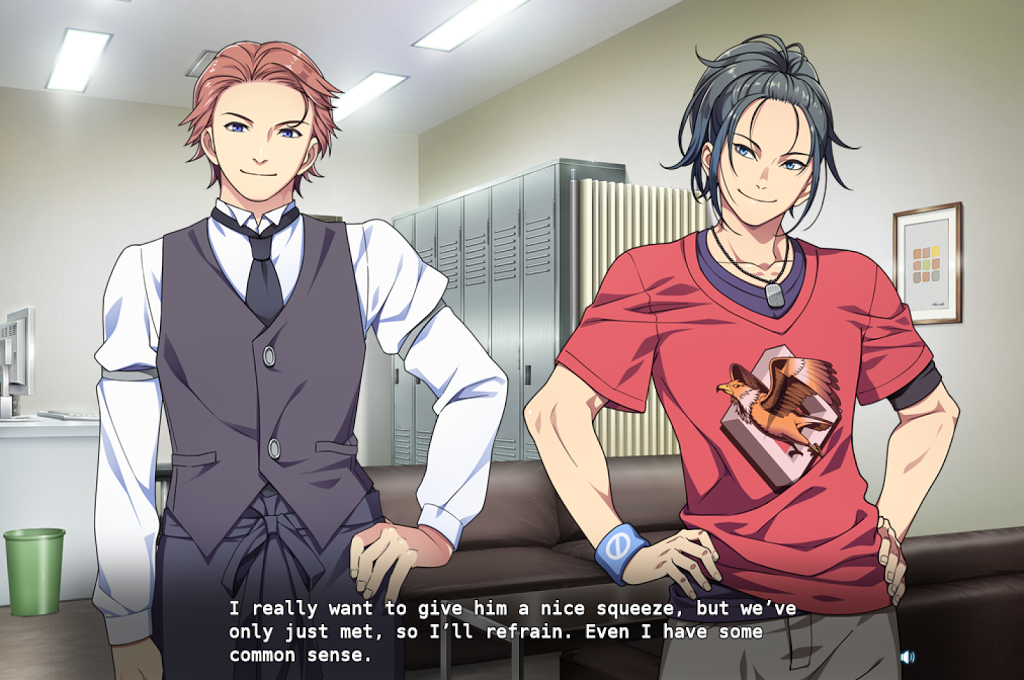 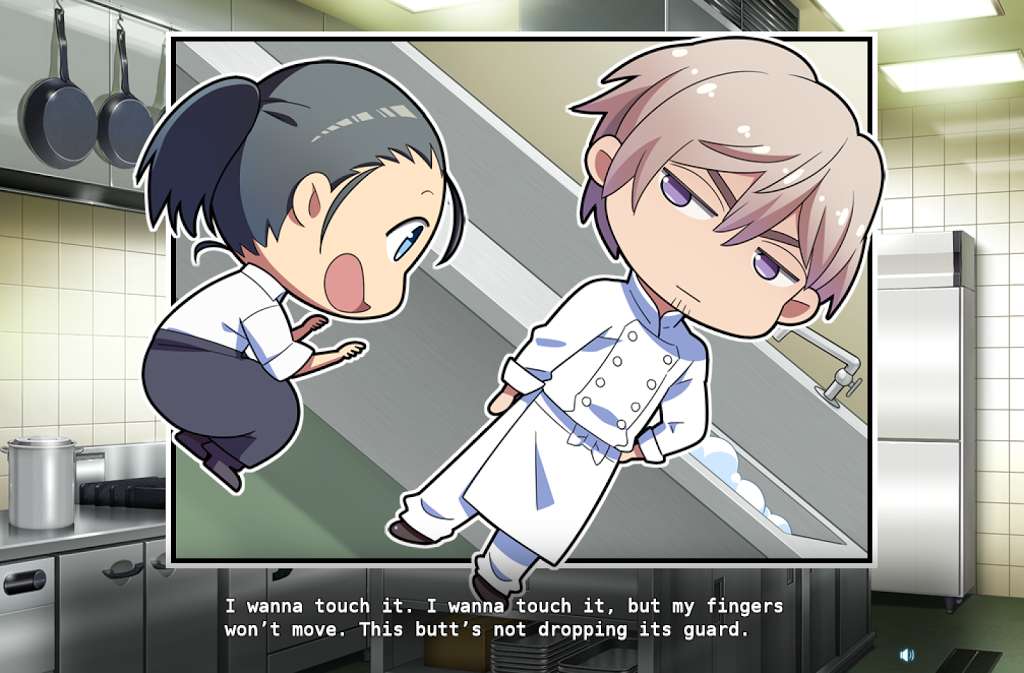 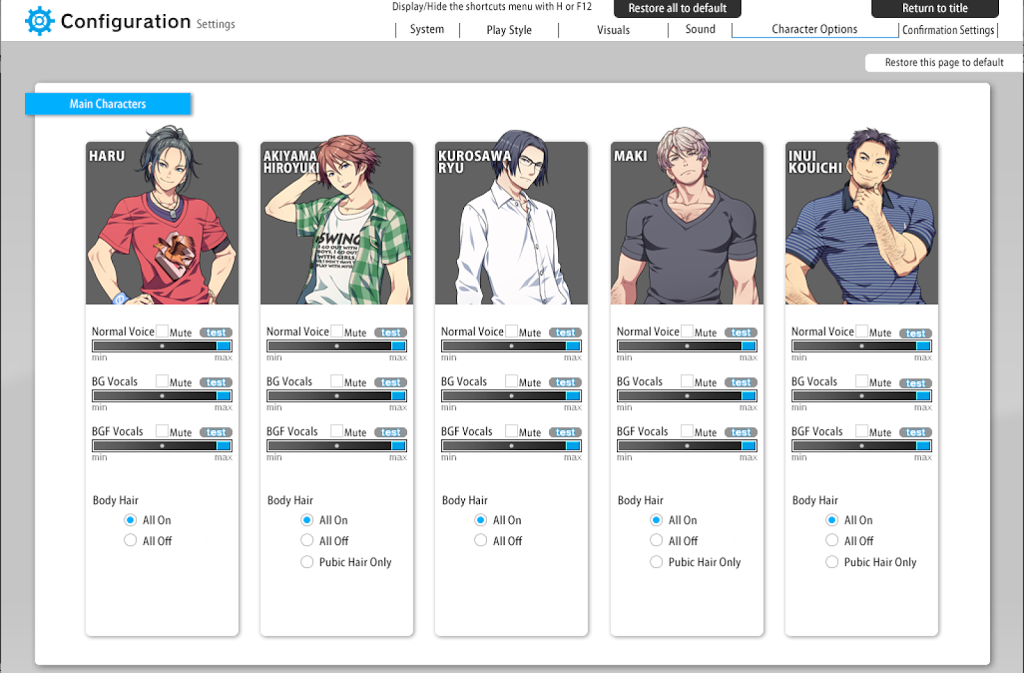 How many games is too many games to be playing at once? Asking for... me