I’m excited to finally share a gameplay video of the first 20 minutes of PriPara All Idol Perfect Stage! for the Nintendo Switch. This is the latest PriPara idol rhythm game, and was selected as my April import game by my lovely Patreon members! I was able to record the gameplay footage thanks everyone who’s supported my Patreon so far, too. If you’d like to vote on future import game coverage, check out my Patreon for more details!

PriPara is a really interesting series to me because it started as an arcade game aimed at a younger audience, and has a collectable card element. The cards feature different pieces of clothing that you can mix and match on the characters in the game! I was thrilled to learn that original PriPara arcade game, as well as PriPara All Idol Perfect Stage! is developed by Syn Sophia, the studio behind the Style Savvy games for Nintendo DS and 3DS! That’s some amazing fashion game pedigree! 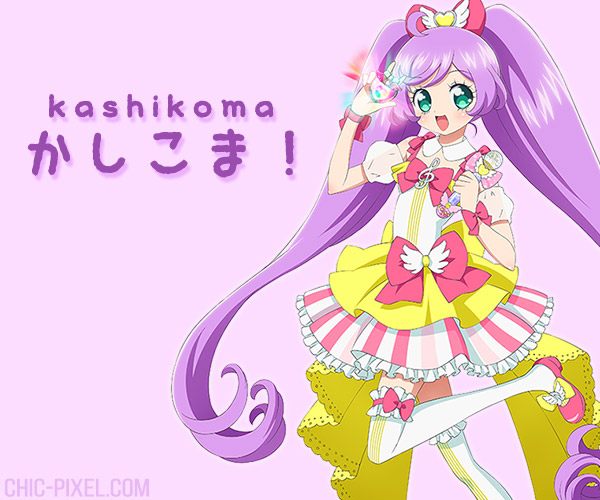 Since I’ve started to include Japanese words in my posts, Lala’s catch phrase かしこま！ is a good one to discuss. I actually hadn’t come across this shorthand for かしこまりました (kashikomarimashita) until PriPara, but it seems like it’s more of Laala’s special thing than something people use in normal conversation (which is probably why I’ve never heard it). かしこまりました means “understood,” or “certainly,” so Laala’s かしこま！ is like the casual/fun equivalent, such as “got it!” But since かしこまりました is a formal phrase, it’s pretty funny to see her make it so casual!

I hope you enjoy the video, and look for my full review on the site next week!