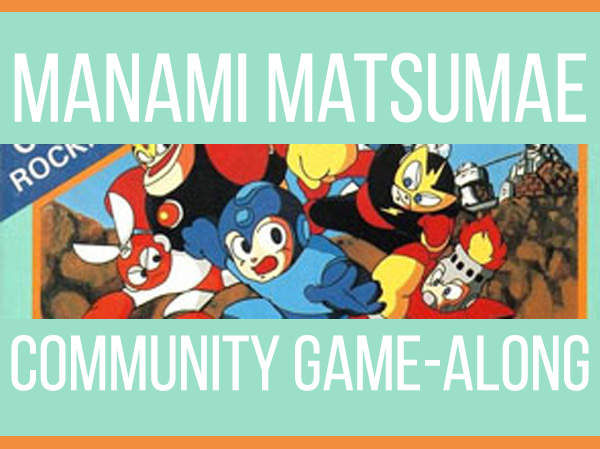 May is upon us! For this month’s Community Game-Along, I wanted to highlight a composer, rather than a game genre or specific series. For May, that composer is Manami Matsumae! She’s famous for composing the iconic original Mega Man soundtrack, and she recently released a solo album titled Three Movements! Even if you don’t have time to participate by playing a game this month, be sure to give some of her awesome music a listen.

If you’re new to the Community Game-Alongs, all you need to do to participate is play a game that meets the chosen theme. Post about this month’s theme on social media using #MatsumaeMay and you might be featured in the roundup post I publish every month! Feel free to submit anything you like, whether it’s just tweets of your impressions as you play your chosen game, a let’s play video, podcast, or review! Here are a few game ideas to get you started (you can also check Matsumae’s Wikipedia page!): 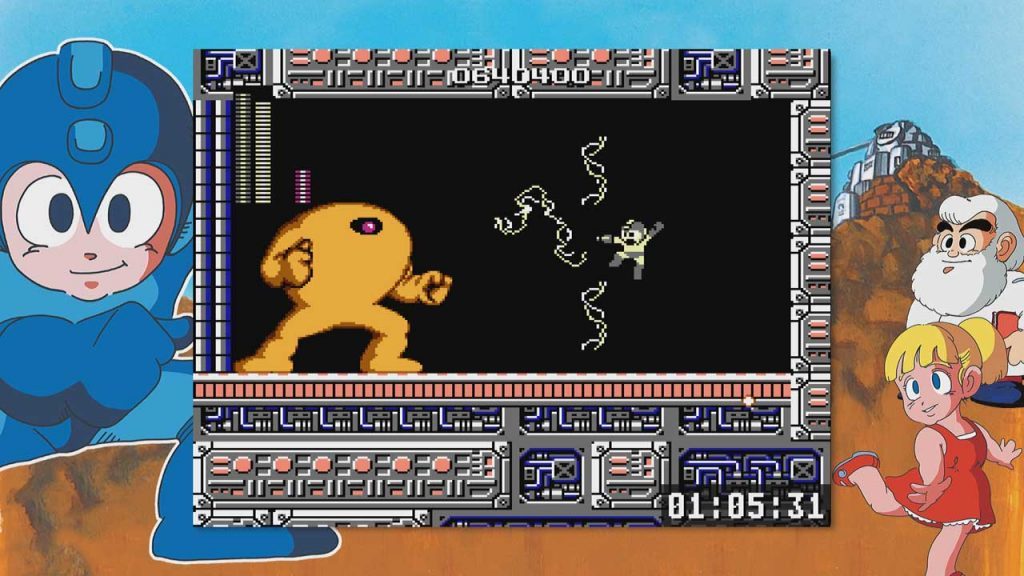 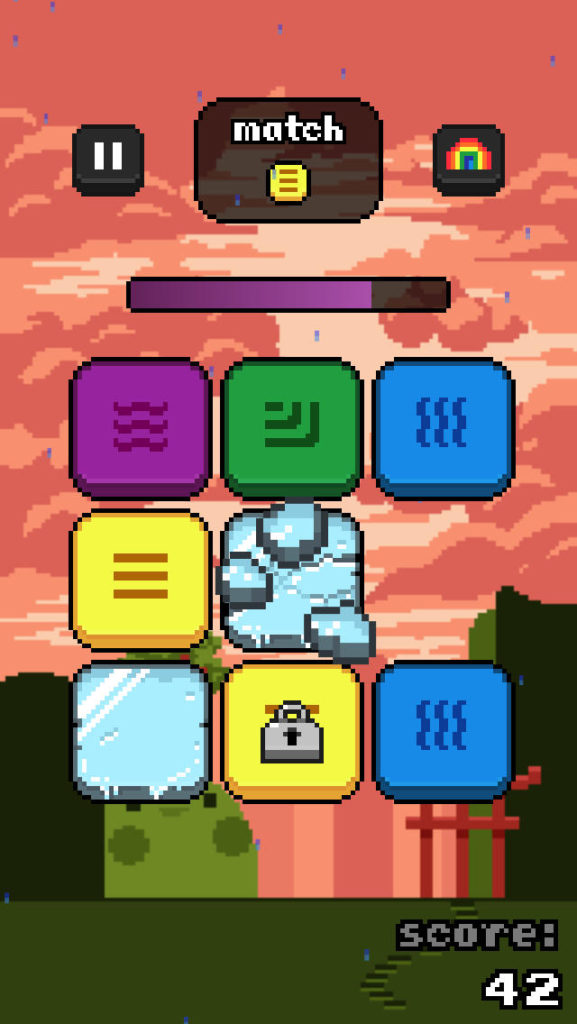 rainblocks (iOS/Android) – rainblocks is a cute little app featuring music by Matsumae! I even reviewed it for Chic Pixel way back in 2014 (full disclosure, I know the developer and a quote from my review is featured on the official website). It’s totally free to download and try, so why not give it a go? 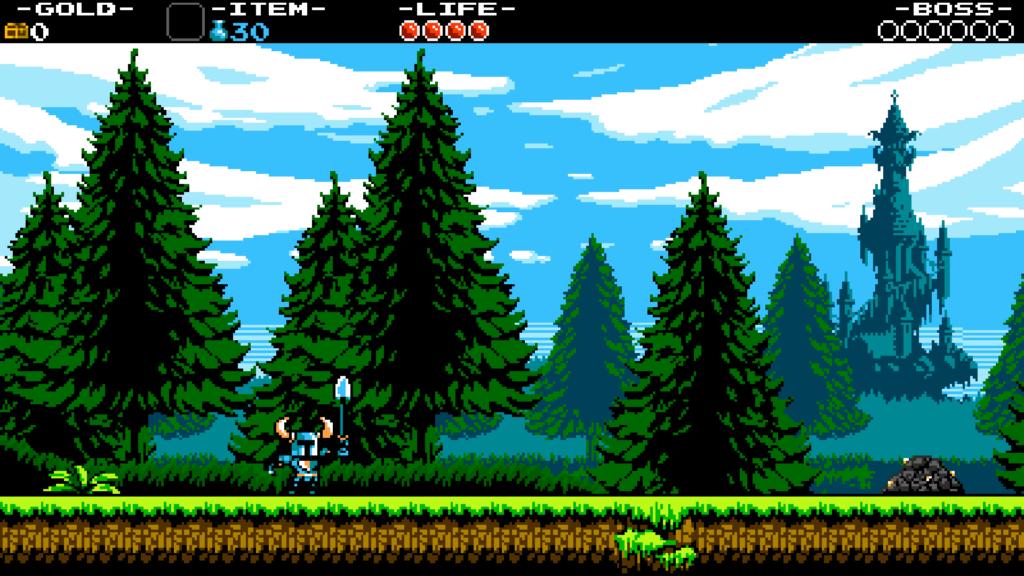 Shovel Knight (PS4, 3DS, Xbox One, Switch, etc.) – Shovel Knight is available for nearly every modern platform, and you’ve probably already heard how great it is, so I won’t say anything more since I haven’t played it yet myself! But if you’d like to play a modern game featuring tunes by Manami Matsumae (along with Jake Kaufman), Shovel Knight would be a great choice!

What will you being doing to celebrate #MatsumaeMay? Let me know in the comments!