Guess what came in the mail today? 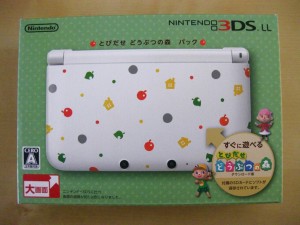 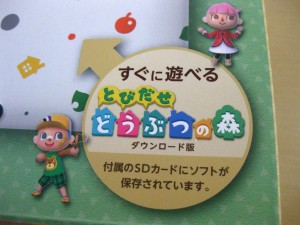 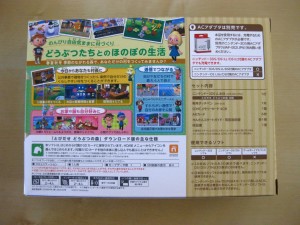 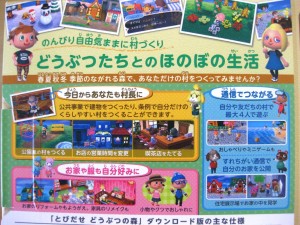 Just some shots and details of the lovely, colorful box. Please excuse any graininess in these photos… It’s times like these that make me really wish for a fancy camera! 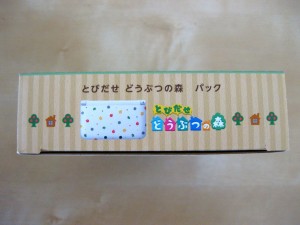 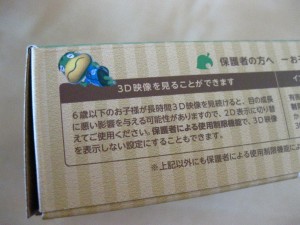 The box is actually a lot thinner than I expected, and has an interesting matte finish on the cardboard that makes it quite nice to the touch! I should’ve put something in so you could gauge the size of the box, but I imagine it’s only about an inch and a half thick.

I just love the attention to detail Nintendo always puts into their products. Simple flourishes like characters adorning the side of the box really add to the whole package, don’t you think? It reminds me a lot of Nintendo’s gorgeous Japanese Game Boy Advance boxes. I like the Animal Crossing: New Leaf 3DS LL box so much that I’ll definitely be displaying it on my shelf… Next to my GBA Micro box, of course. 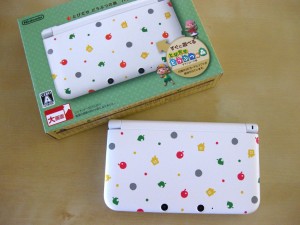 The unit itself! I know I made a big fuss about how I really wanted the Pikachu Yellow 3DS LL back when it was announced for Japan, but I’m actually happy that I didn’t end up getting it, as I think this one has a much more timeless, classy feel. And yes, I’ve heard the comparisons of it to a Luis Vuitton pattern… I definitely can see where some people might think they look similar, but for me the similarity isn’t the heart of its appeal at all (I literally have zero interest in Luis Vuitton, for starters). 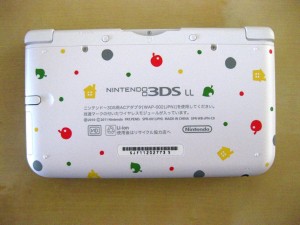 Well, suffice it to say… I just love it! The inside looks just like a regular white Japanese 3DS LL (or the new pink x white model), and admittedly it’ll take some getting used to as my first white console, but I’m really happy with it. I should take this opportunity to give a special thanks to my husband, who let me go ahead with the exorbitantly expensive preorder and open it today as an early birthday present… What a sweetie! I don’t think many birthday presents top an Animal Crossing: New Leaf 3DS LL. 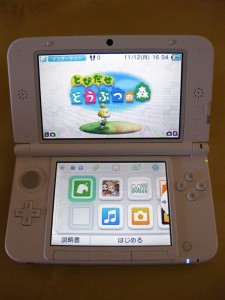 Since the game itself comes on the SD card, it’s a little jarring to open the system up and have a big empty slot, I must admit! I’ll probably stick a DS game in there just so I don’t have a mild heart attack every time I open it, momentarily forgetting that Animal Crossing: New Leaf isn’t on a cartridge. Right now that’s the only Japanese 3DS game I have, but I have a feeling it’ll keep me busy for a while… That and all the eShop games and demos, of course! I was pleasantly surprised when I booted up the eShop to find a newly-released demo for the upcoming Pokémon Mystery Dungeon: Magna Gate and the Infinite Labyrinth. Of course, I’ll definitely have to give Bravely Default: Flying Fairy a shot, as well!
Expect a post on Animal Crossing: New Leaf in the very near future! In the meantime, feel free to ask any questions about the game in the comments, and follow me on Twitter or Tumblr for lots of image dumps courtesy of the game’s new screenshot feature.