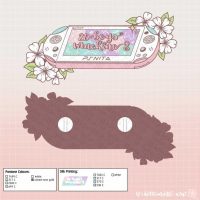 It’s been a while since I just wrote something, but I just had to share this adorable pin Kickstarter by the super cool chottomatte.nini aka Gabs from Instagram! The design is for anyone who wants to rep their love for the underappreciated PS Vita and all the otome games released for it! The Kickstarter reached… Read More 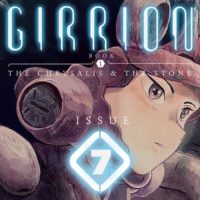 Author Tom Lintern has a unique way of approaching his Kickstarter campaigns: instead of looking to fund an entire book in one go, he’s been publishing his sci-fi fantasy epic Girrion Book 1: The Chrysalis and the Stone graphic novel issue by issue. Last year, I covered Girrion‘s issue 4 and 5 Kickstarter. Now, Tom is up… Read More 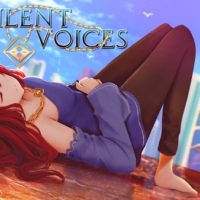 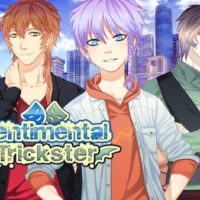 It’s always exciting to see a new BL game in the works, and Sentimental Trickster is no different. This ages 18+ visual novel has already hit its initial funding goal on Kickstarter and is successfully Greenlit, but with additional support could reach some exciting stretch goals such as more CGs, sprites, and facial animations, or even a… Read More 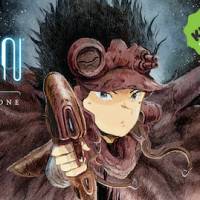 I don’t often cover Kickstarters that are already funded, but sci-fi comic Girrion is more than worth highlighting. For just $10, you can help support the continued production of this indie comic project and get PDFs of issues 1-5 in the process! Girrion is a sci-fi fantasy epic told from the point of view of factory worker Jarra,… Read More 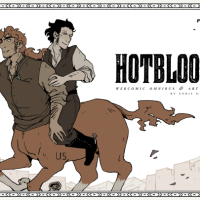 After two and a half years, webcomic Hotblood! has finally come to a conclusion, and creator Toril Orlesky has launched a Kickstarter to celebrate! If successful, the Kickstarter will fund an omnibus release of all four chapters of the comic, including new a new prequel and epilogue. As of this post, it has already reached its $24,000… Read More 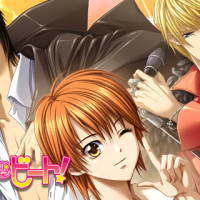 For this week’s Sunday Spotlight, I wanted to do something different and highlight a Kickstarter that needs your help! Pied Piper, Inc. is passionate about bringing the classic shoujo anime Skip Beat! to a wider audience with an official North American DVD release, and after a rocky start as an Indiegogo campaign, the Kickstarter now has a little… Read More