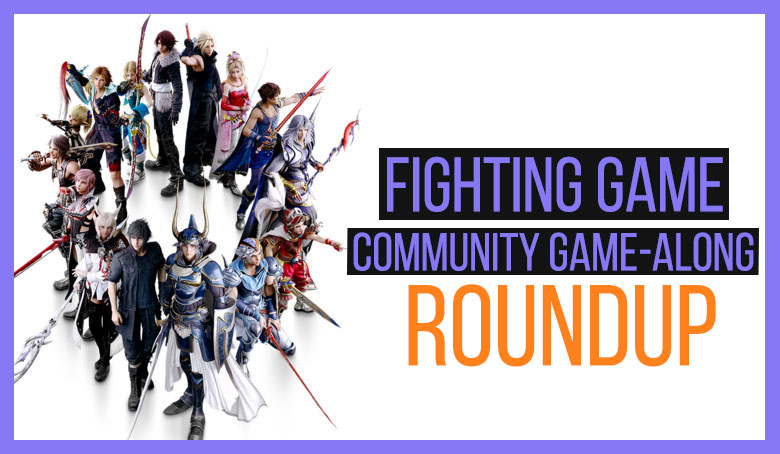 Apologies for yet another delayed roundup post… I’ll get in the groove eventually! I was prepared for January’s Fighting Game Community Game-Along to be very quiet, partially due to the theme, and partially due to the time of year. But I was pleasantly surprised to see a lot of people participate this year! Check out what what fighting games people played for some game recommendations, fun photos, and gameplay videos!

Over at Tales from the Backlog, Capsulejay reviewed the “poor man’s Smash Bros” Stick Fight, along with the popular indie fighting game Skullgirls. I was surprised to find that despite its simplicity, Stick Fight was quite a hit for Capsulejay!

We also had some video contributions this month! BadoorSNK posted a Guilty Gear Xrd Revelator 2 tournament, and Nitro posted a playthrough of Ultraman: Towards the Future, both a full version with commentary and a condensed version with no commentary for people to choose which version they prefer! I wasn’t familiar with this game before watching the video, and I loved all the different enemies.

Finally, I spent a little bit of time with my pick of the month, Jump Ultimate Stars… Well, enough time to take a picture and get through the tutorial, at least!

All in all, it was a great start to the 2018 Community Game-Alongs!