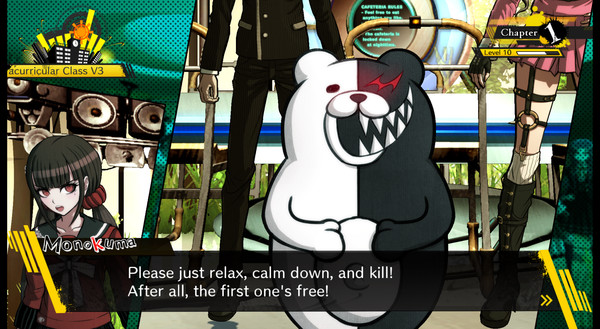 To answer the second question upfront: if you haven’t played any Danganronpa games before, I highly suggest you start with the first game, Danganronpa: Trigger Happy Havoc. I also think the sequel Danganronpa 2: Goodbye Despair is a must-play, but if you’re strapped for time, it’s not absolutely essential to play Danganronpa Another Episode: Ultra Despair Girls. That’s just my opinion, though, as I haven’t quite finished Ultra Despair Girls myself! (there are some spoilers for it in the Danganronpa 3 anime, but that’s a story for another post…) The best way to play the first two games is Danganronpa 1-2 Reload for PlayStation 4, which includes both games for the price of one!

Though Danganronpa V3 isn’t directly connected to the main characters or plot of the previous games, everyone’s favorite evil mascot Monokuma is back, and there are a few in-jokes that only make sense if you’re familiar with the series. The game even opens with a short introductory video that features footage from all the previous games and anime (aside from the anime adaptation of Danganronpa: Trigger Happy Havoc, we pretend that doesn’t exist). I’m currently in the investigation portion of the third chapter, and I’m still not convinced that V3 is completely separate from the other games… if you know how things went down in Danganronpa and Danganronpa 2, then you know what I’m talking about! 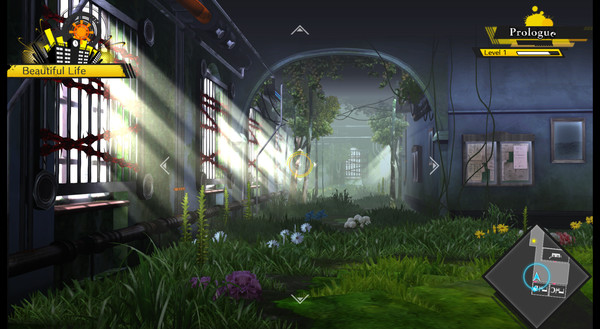 I’ll be honest, going in I was very skeptical that Danganronpa V3 could achieve the same impact as the previous entries in the series. After all, there are many people who were unhappy with the anime, which wrapped up a lot of loose ends in the story in a rather unsatisfactory way (I happened to like it, but it definitely wasn’t as good as the games themselves). By the end of the first trial of Danganronpa V3, however, I was completely hooked! Series director Kazutaka Kodaka knows exactly how to play with the expectations of fans of the series, and that’s exactly what I was looking for. You quickly learn to be highly skeptical of any theories you have about what’s going on, and that’s one of my favorite aspects of the series!

I will say that the second trial fell a little short of the first, but it’s also very hard to follow up the gut-punch that was the first chapter. Danganronpa V3 spends a lot of time building up the relationships between the characters in the first chapter, which may feel slow, but also makes the events of the first trial all the more impactful. I actually had a hard time getting into the first Danganronpa game because I felt I hadn’t spent enough time with any of the characters to really care when they died, but by adding a little extra downtime in the initial hours, Danganronpa V3 was able to avoid that. 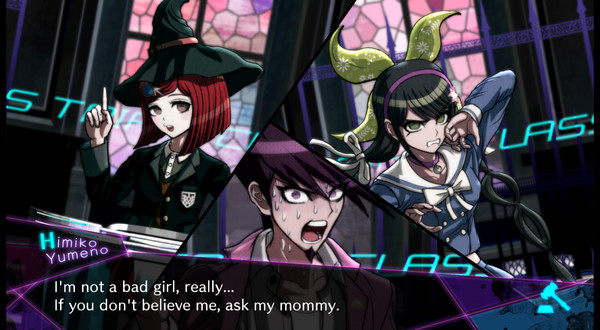 Besides the narrative itself, which has its hooks in me so deep I can’t wait to finish writing this so I can play more, the game’s overall presentation has gotten a huge overall. I received a review code for the PlayStation 4 version from NISA, and I’m really impressed by how dynamic all the dialogue scenes and trials are. It almost plays out like a moving comic book, with panels sliding around as characters emote and talk over one another. After playing this, I think the previous games will feel very static by comparison.

One last thing I’d like to note is the music, which has always been a standout aspect of the Danganronpa games. When familiar tracks come on, especially during the trials, it never fails to get my blood pumping! At first I was surprised at just how much of the original music had been remixed for Danganronpa V3, but now that I’m in the third chapter it feels like they have a good balance of old and new tracks. I especially like the track that plays at nighttime, so be sure to listen for it! Interestingly, Spike Chunsoft seems to be aware of how important the music is, so you can now see the name of the track that’s currently playing in the top left corner of the screen. 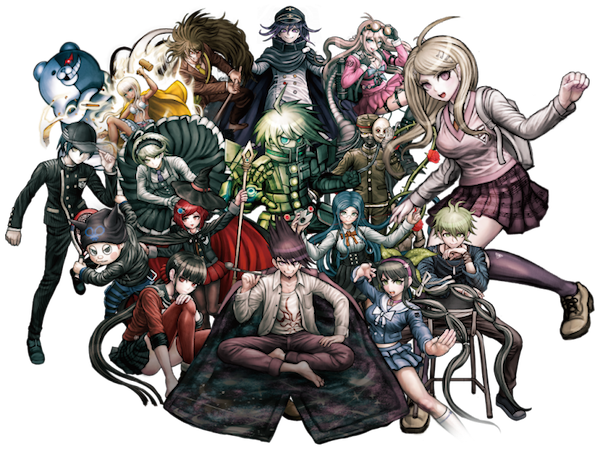 If it’s not clear already, I’m extremely positive about Danganronpa V3 so far. Things could still change depending on how the rest of the game plays out, so be sure to check out my full review when I finish. But if you’re a fan of Danganronpa and were skeptical of whether or not Danganronpa V3 could have the same emotional impact as the previous games, rest assured that it does! If you have anything else specific you’d like to know about the game based on my playthrough of the first three chapters, let me know in the comments. Remember to play it safe on the internet and avoid any information about the game, because spoilers really matter with this one!