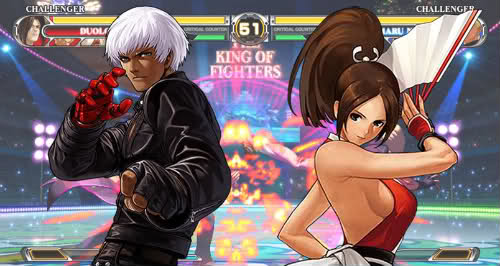 For the Chic Pixel Community Game-Alongs, I always try to pick a theme that highlights games that are somewhat overlooked or under-appreciated. Fighting games, however, are extremely well known (virtually everyone has played Street Fighter or Mortal Kombat at some point), and not exactly lacking in the appreciation department. There is, however, a certain barrier of entry for those looking to delve a little deeper into the genre, and the community has been called out for being relatively unwelcoming on numerous occasions. As such, I thought this month would be a great chance to promote a friendly community with which to play and discuss fighting games, whether it be Street Fighter II or something more obscure like Chaos Code.

To participate in this month’s Community Game-Along, just play a fighting game and share your experiences with others! That’s all there is to it. It’s always great to see long-form written pieces, podcast, or other venues of discussion, but you can also use #JuneofFighters to chat about your progress and thoughts on social media. Thanks to @daswhalebeard for the hashtag suggestion!

I have a feeling most folks will know relatively quickly what fighting game they’d like to play this month, but if you’re looking for something a little more obscure, or just find yourself scratching your head, here are a few ideas: 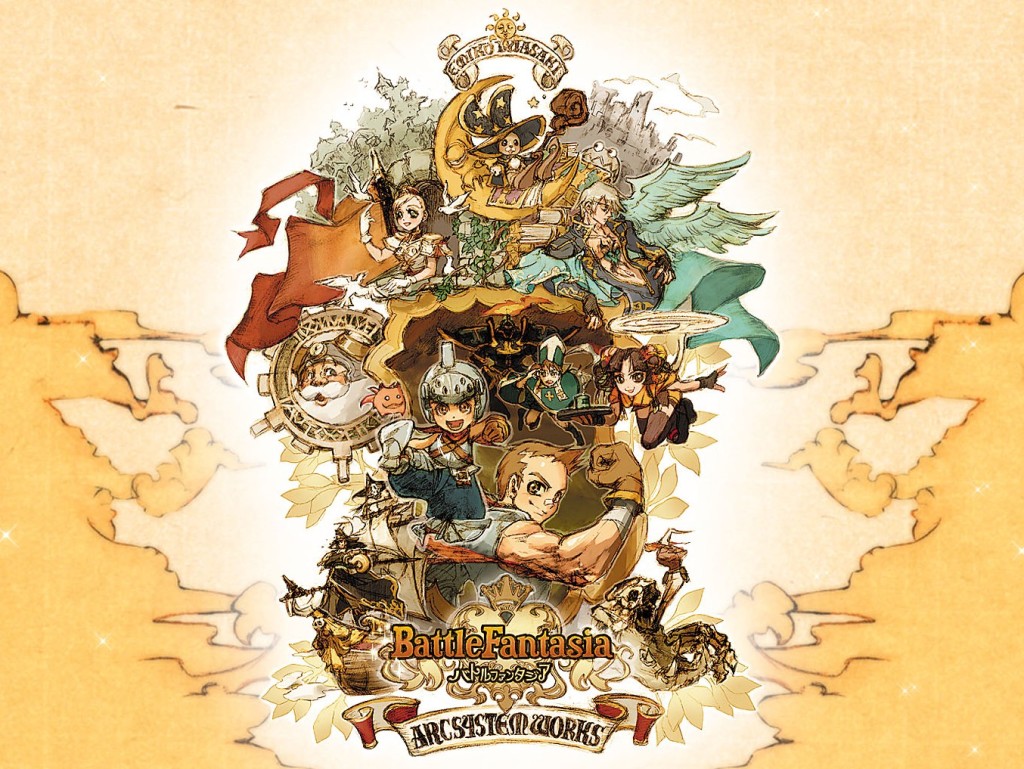 Battle Fantasia (PS3, Xbox 360) – Arc System Works may be best known for Guilty Gear and BlazBlue, but the company also has another stand-alone fighting game to its name. Helmed by Emiko Iwasaki, an illustrator for the Guilty Gear games, Battle Fantasia has a storybook quality unique to the fighting game genre, and even incorporates some RPG elements. It’s pretty rare to see a female game director in Japan, so it should be worth looking into for that alone. If you’re been a member of PS+ for over a year, you may even already have it in your library! 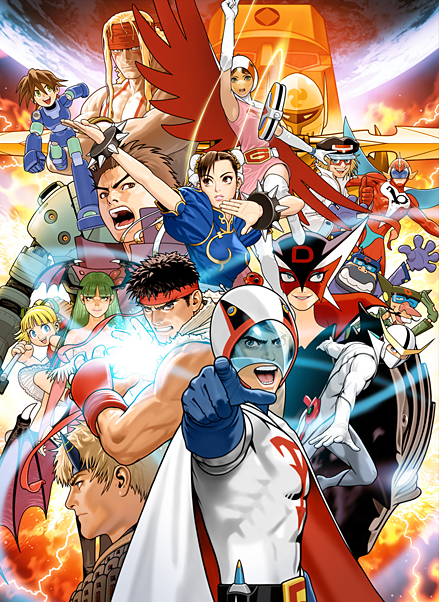 Tatsunoko vs. Capcom: Ultimate All Stars (Wii) – You’d be forgiven for forgetting the existence of fighting games on the Wii, as the platform didn’t ever really excel in that department. One title, however, that never saw a port on another system, was Tatsunoko vs Capcom. The odd pair Capcom fighter takes many cues from the Marvel vs. Capcom series, but includes a roster of famous Tatsunoko characters not nearly as well known outside of Japan as they are in their home country. If you’re looking for a fun fighter that almost didn’t get an English release, this would be it. 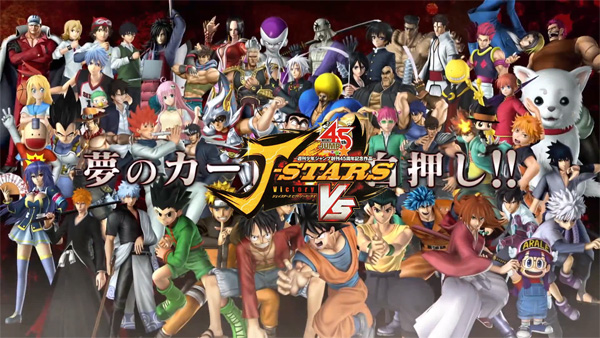 J-Stars Victory VS+ (PS3, PS4, PS Vita) – Speaking of titles I never thought we’d see in English, there’s J-Stars Victory VS+ coming to Europe on June 26th and North America on June 30th. Featuring a star-studded roster of famous Shonen Jump manga and anime characters, making it a licensing nightmare, it’s a miracle it’s actually getting an English release. Oh, and it’s developed by Spike Chunsoft, as well! What more is there to like?

Of course, there’s plenty more to be played, and there’s nothing wrong with picking a popular title to spend the month of June of Fighters with! What will you be playing? Let me know in the comments!