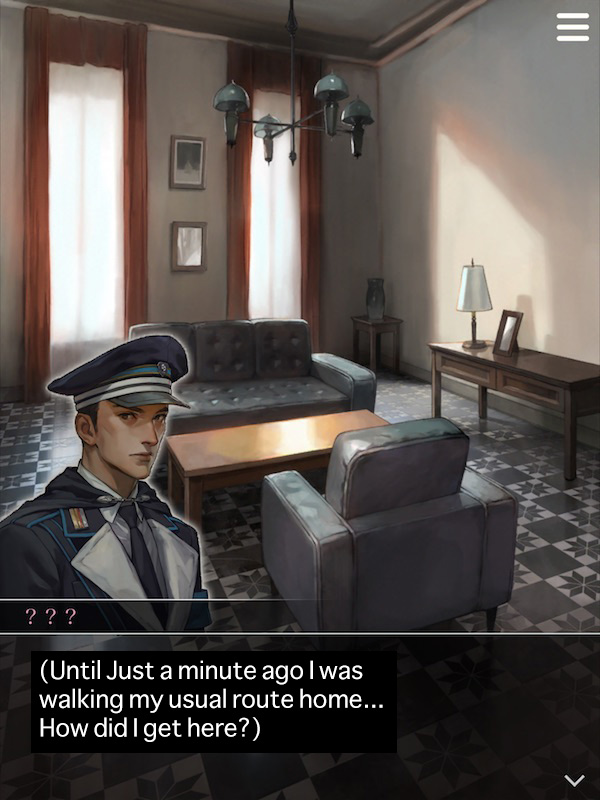 I wouldn’t normally purchase a game from the Japanese app store (it’s also available for Android), but since I had some leftover credit from buying T.M Revolution’s new single “RAIMEI,” I figured I would throw down the ¥360 to give Toraware no Paruma a shot. That first (and necessary – there’s no free prologue here) purchase gets you the prologue and first episode of the game, after which you will be required to purchase the following five episodes separately as one is released per week.

Though I was familiar with the “man behind the glass” premise of Toraware no Paruma, I hadn’t really read up on it beyond that before diving in, so I was surprised to find that my role was to be the new counsellor for the mysterious Haruto. This isn’t just some new job you’ve signed up for – you randomly find yourself on the island he’s imprisoned on, and are told you can’t leave until you fulfill your duties as a counsellor. What gives?! 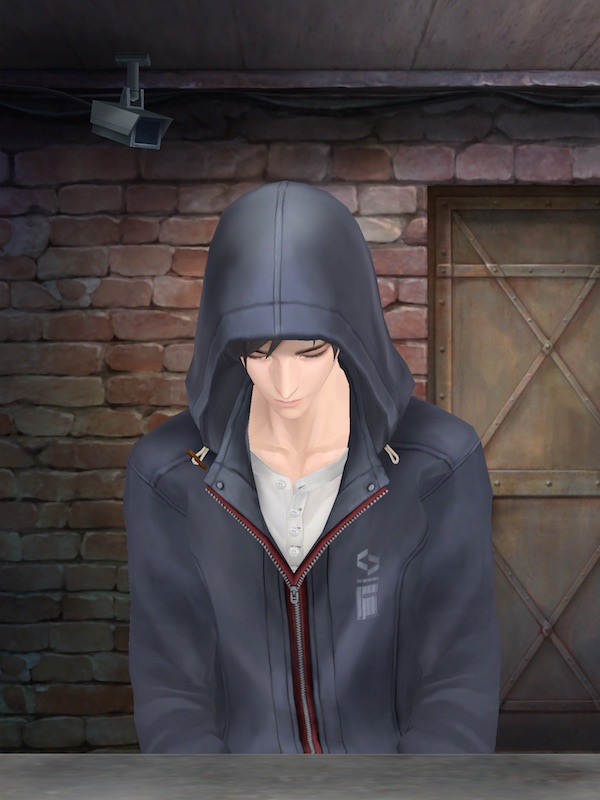 I’m hoping subsequent episodes will explore the strange premise of the game further, but at first glance it all seems like an elaborate ploy to explain the novel “boy on the other side of the glass” gimmick and give you an excuse to watch his every move.

Toraware no Paruma has a number of interactive elements, the first being the actual counseling sessions you occasionally have with Haruto. In the beginning, he wants nothing to do with you, but as the game progresses, he slowly starts to open up… With the help of a handy text messaging service so you can chat between meetings (pictured above). Again, this whole premise struck me as very unbelievable – they’re giving an imprisoned man the ability to text with his counselor? We don’t know if he’s actually committed any crime (they seem to intentionally keep it vague), but still… 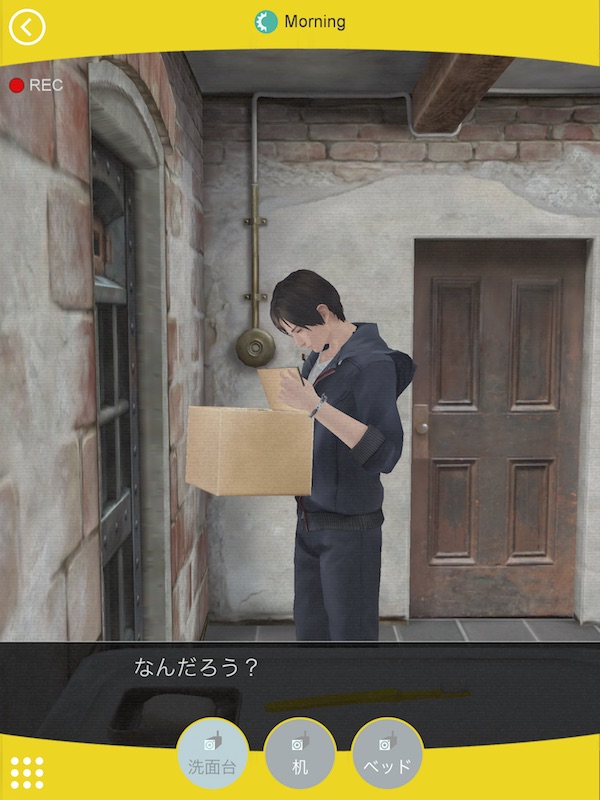 Another way to increase your bond with Haruto is by sending him presents. You know, things a guy in a cell might want, like a toothbrush, lamp, etc… And then you get to watch him open them via one of three hidden cameras that have been installed in his cell! I imagine this is meant to be one of the main draws of the game, but it just made me feel like a creep. 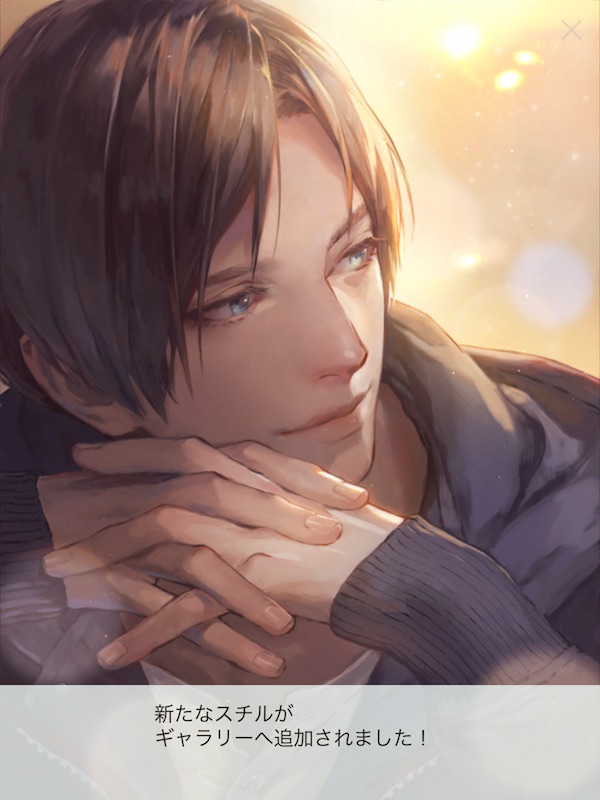 Giving Haruto gifts will reward you with new CG still images such as the one above, which I received for gifting him a lamp. Now the poor man can read at night! If I haven’t made it clear already, texting, giving presents, and spying on a guy who is literally imprisoned has yet to grow on me. I will say, though, that the game’s presentation is simply gorgeous, and I’m really impressed by Haruto’s animations and voice acting! 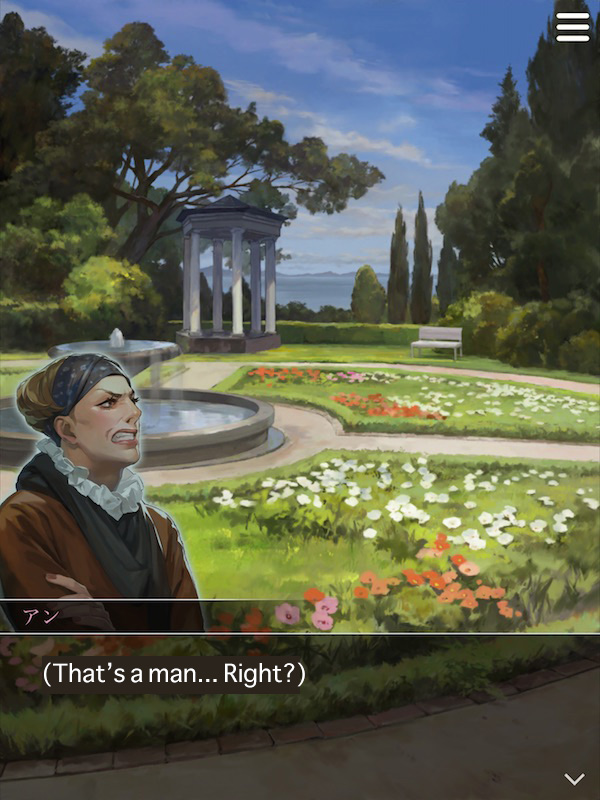 In addition to interaction with Haruto, you can also go to set locations on the island to unlock new conversation topics to use in texts and counseling sessions later on. That’s how I had the above interaction, which included some of the following dialogue (translated by me): 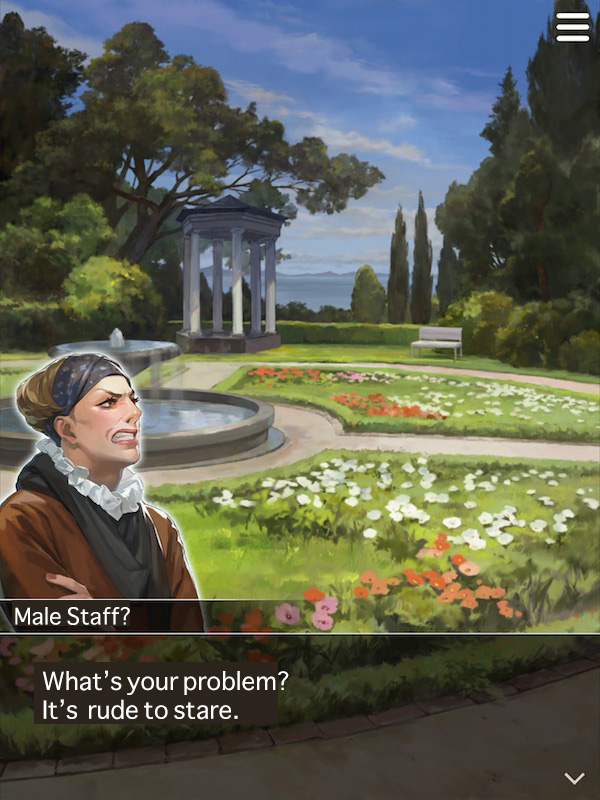 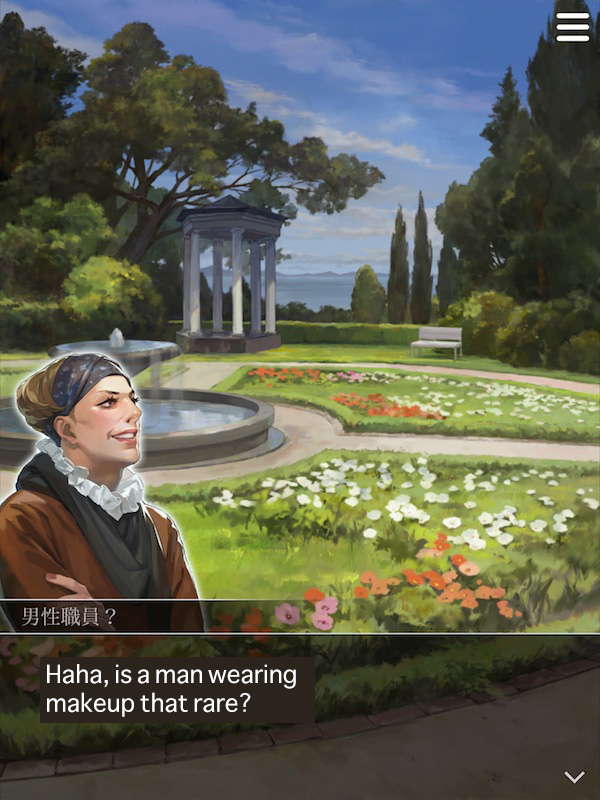 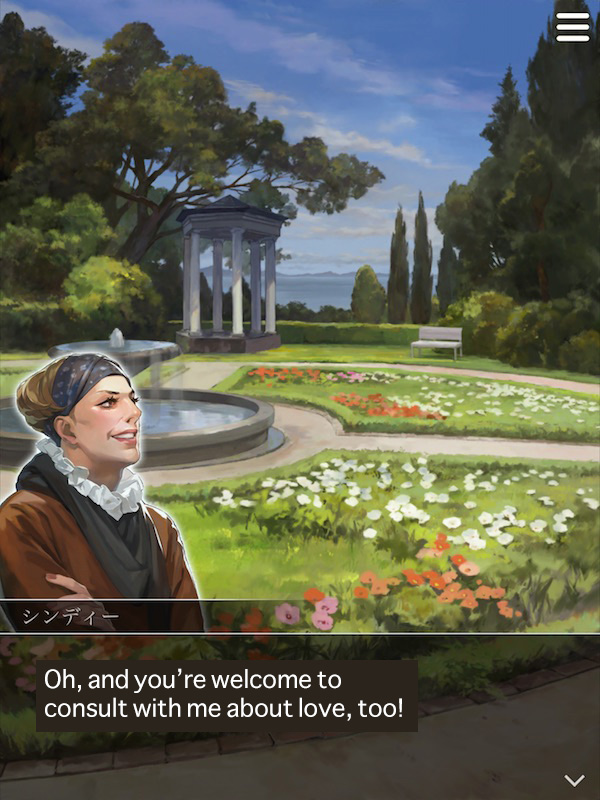 Sigh. I know “cross-dressing guy who gives silly love advice” is a common trope in Japanese media, but it doesn’t make it any less obnoxious to see it here. 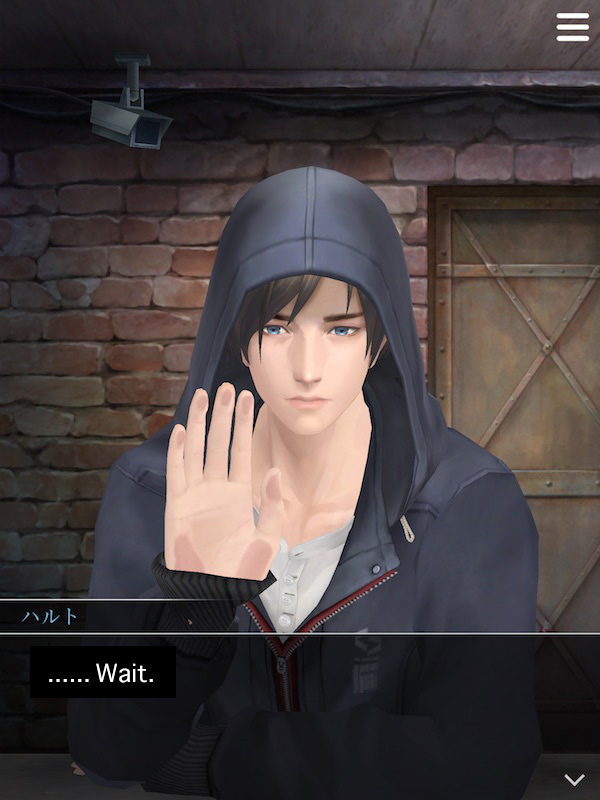 By far the most compelling aspect of the game for me so far is the conversations you have “face to face” with Haruto. At certain times, you can even tap your phone’s screen as if tapping on the glass that separates you and Haruto, resulting in interactions like the one pictured above. 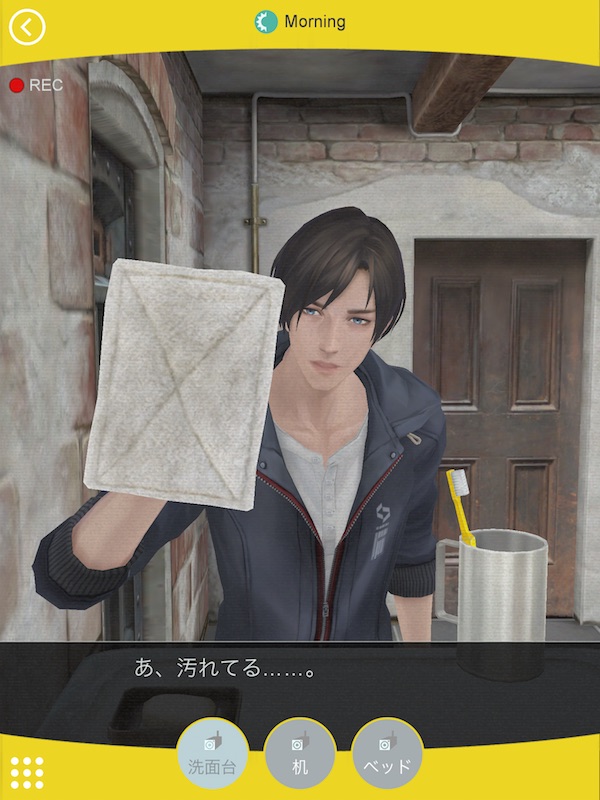 Unfortunately, Haruto’s amnesiac character just isn’t compelling enough for me to get over the discomfort I feel spying on him in his cell and giving him presents of things that cover basic human needs like tooth brushing. I would be interested to see how the narrative develops over subsequent episodes to learn if there’s an actual point to the odd premise, but Haruto is most definitely not charming enough for me to want to pay an extra couple hundred yen to have a special phone conversation. The game’s insistence on shoving more in-app purchases at you despite already having paid for the game leads me to think that ultimately, there won’t be the kind of compelling narrative I’m hoping for to justify the content.