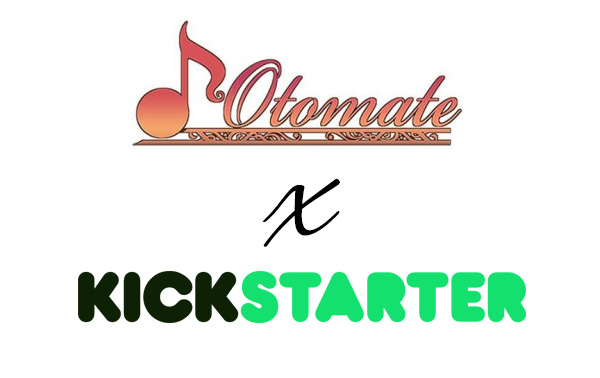 Exciting news for otome game fans! Otomate World announced today on their Facebook page that they are teaming up with Gloczus, Inc. for an upcoming Kickstarter to localize one of their otome games into English. Though the title is still a secret, it will be “a hugely popular otome title which was previously released exclusively in Japan.” So, what could it be? It’s time to get speculating!

Previously, Gloczus, Inc. has been in charge of English iOS/Android versions of Hakuoki and Amnesia: Memories, while Aksys Games and Idea Factory International were in charge of the original English Vita releases. Following this logic, it would make sense that the Kickstarter would be for the English localization of an Otomate game currently available or slated to release on mobile platforms.

Looking at Otomate’s Japanese mobile game portal, there have been numerous ports of Amnesia and Hakuoki titles, but given their official statement, I would be very surprised if the Kickstarter were for a fan disc for a series already available in English. Similarly, though Norn9: Var Commons has an iOS/Android port, we’ve already seen the game come out in English for the Vita. Hiiro no Kakera has already been released in English on iOS/Android as part of NTT Solmare’s Shall We Date? series, under the title Scarlet Fate. [Update: The English Scarlet Fate is Hiiro no Kakera 4. Thanks Aunna for the clarification!] That leaves us with… 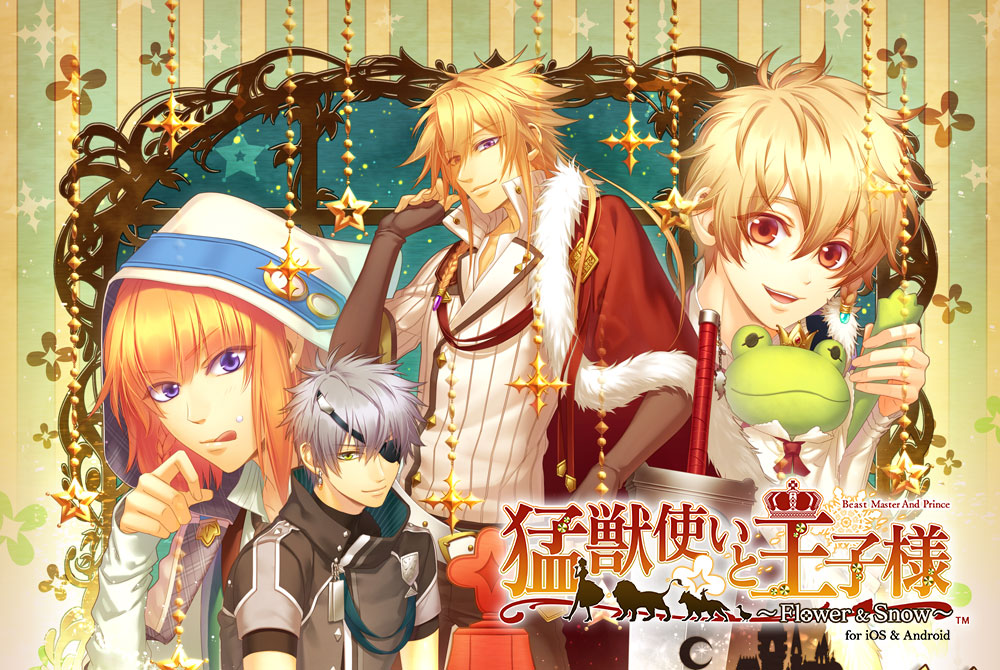 Moujuutsukai to Oujisama ~Flower and Snow~! This is the only title in Otomate’s current mobile game lineup that fits the “never released before in English” bill. On top of that, the Japanese iOS/Android release was only just announced for this winter, so it would make a lot of sense for Glozcus, Inc. to do a corresponding English Kickstarter. If I were a betting woman, I’d put my money on Moujuutsukai! Of course, if Glozcus, Inc. is actually planning a Vita release or an all new mobile port for the Kickstarter, than all bets are off (though it’ll probably be the immensely popular Diabolic Lovers, if that’s the case!).

Keep an eye on the Otomate World Facebook page for the Kickstarter launch in the next few days, and we’ll see if my guess is correct! [Update: I was right! The Beastmaster and Prince – Flower and Snow – Kickstarter is now live, though it will be a PC release instead of mobile. Go check it out for all the details!]