There is certainly no shortage of small, independent English otome games and smartphone dating sims for those of us who like to romance handsome anime men, but it’s great to see more otome-style titles coming out from western developers. Spirit Parade is one such game, and it is now available to preorder for only $10! 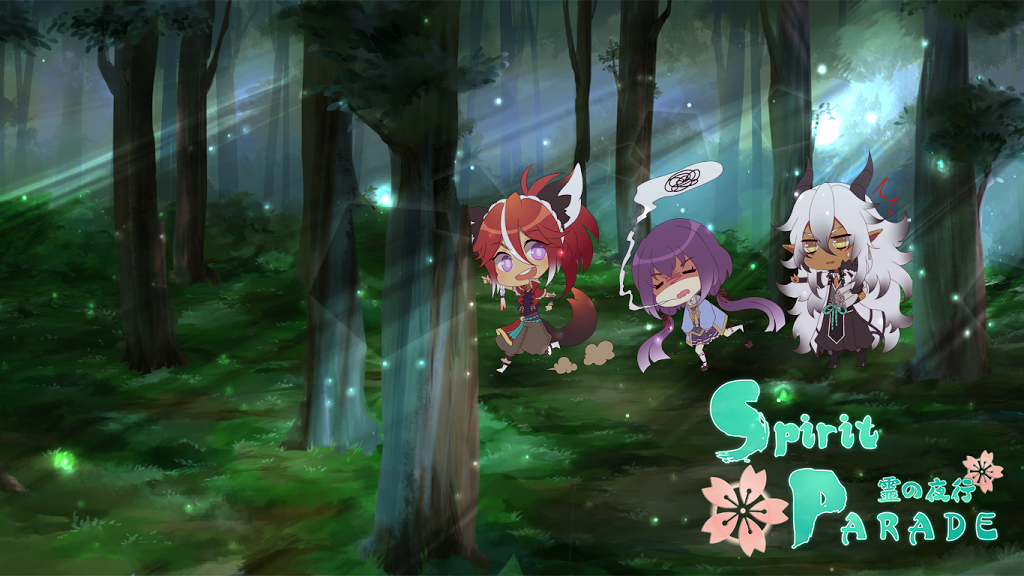 I’ve had my eye on this one for a while, but after trying the recently-released demo, I’m looking forward to its release later this spring even more. The main protagonist Nara (can be renamed by the player) is spunky and self-confident, and when she finds herself in the spirit world (an amalgamation of Asian mythology, drawing from Japanese, Chinese, and Korean folklore) she’s determined to find out how she got there. There are a number of different endings to the relatively beefy demo, which introduces the two main male suitors and an eccentric cast of supporting characters. 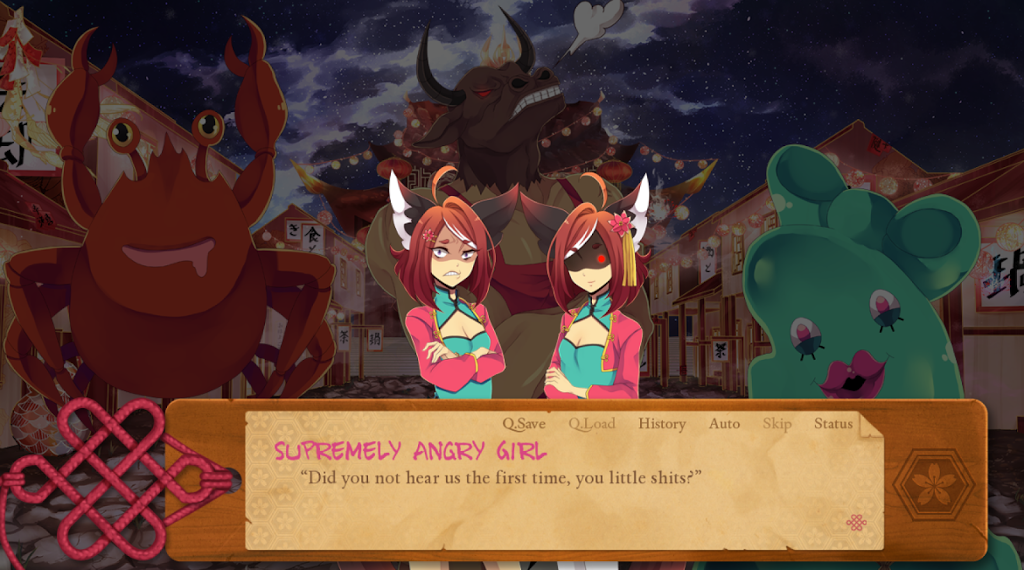 The fun, engaging writing is perfectly complimented by the game’s gorgeous visuals and setting, which, admittedly, is often what turns me off about many western otome games. I love that clearly a lot of time has been put into the backgrounds as well as the characters themselves, and I can’t wait to see the other locations that will make it into the final game! 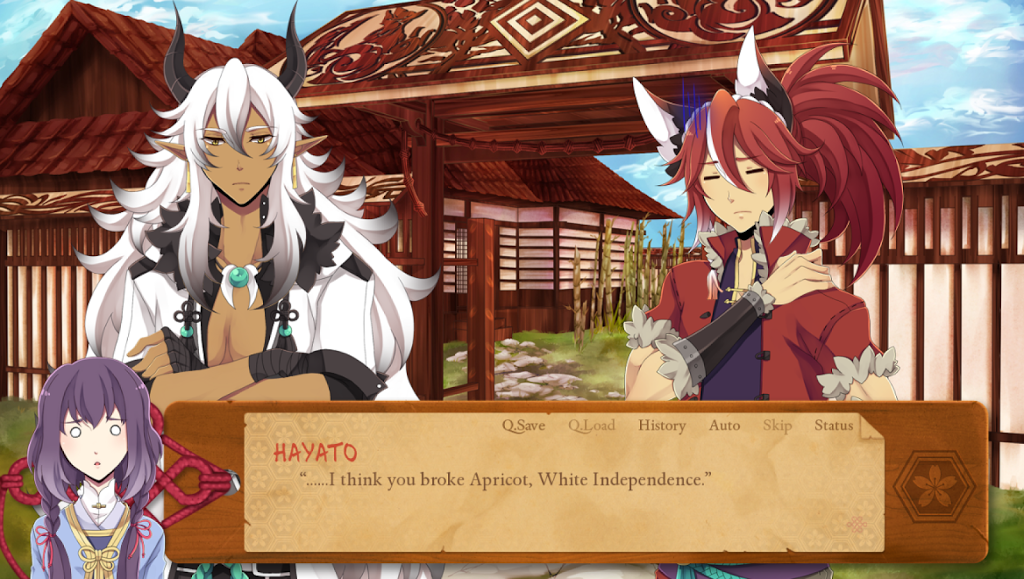 When developers Lettuce Waltz teased further announcements related to the game, I decided to hold off posting about the demo so that I could include any additional news, and I’m so glad I did! While I figured the two suitors in the demo weren’t going to be the only romance options in the full game, they clarified that Shuye’s partner Haiyue will be available once Shuye’s route is cleared. In addition, due to fan demand, they’ll be adding Mikio and Diaochan routes, bringing the total number of romance options to five. This is not only exciting due to the increased options for players, but the fact that including Diaochan means there will now be a female character to date!

If Spirit Parade seems up your alley, be sure to try out the demo for PC/Mac/Linux and preorder now to get the game for the reduced price of $10 when it releases before summer hits in North America!