Goodness me, look at the time! We’re nearly a week into November already, which makes this month’s Community Game-Along theme announcement horribly overdue (though if you follow me on Twitter, you’ve probably heard all about it by now). For those of you who haven’t, never fear – there’s still plenty of time to get in on this month’s theme, Nippon Ichi Software games! 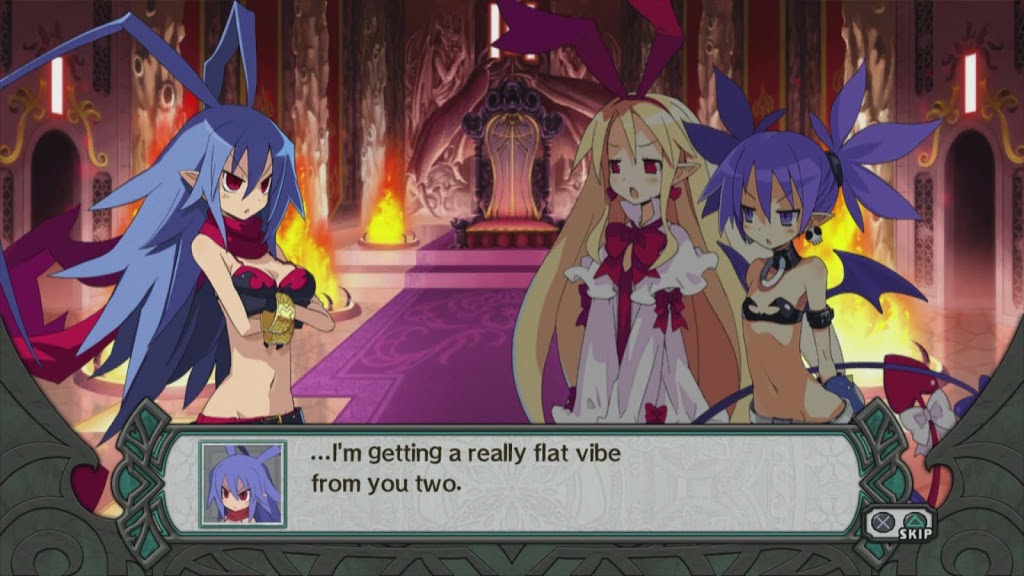 For the purposes of appealing to as many people as possible, I’ll be including combining both Nippon Ichi Software and NIS America this month, so games that are developed as well as published by the two companies are eligible for the theme. If you’re unfamiliar with Nippon Ichi Software, I’d highly recommend checking out the Hardcore Gaming 101 series that focuses on the Japanese developer’s strategy RPGs.

All you need to do to participate in the NIS Community Game-Along is pick a game (or games) that fit the theme to play and share your experiences! On social media, please use #NISNovember to tag your posts so everyone join in the fun.

I’ve had a few folks mention to me that NIS games aren’t really their thing, which is why I’d like to use November to highlight the wide and varied library both NIS and NIS America have! While Disgaea is undoubtedly their flagship title, there are many more games under the NIS umbrella to discover. Why not try out one of these fine games? 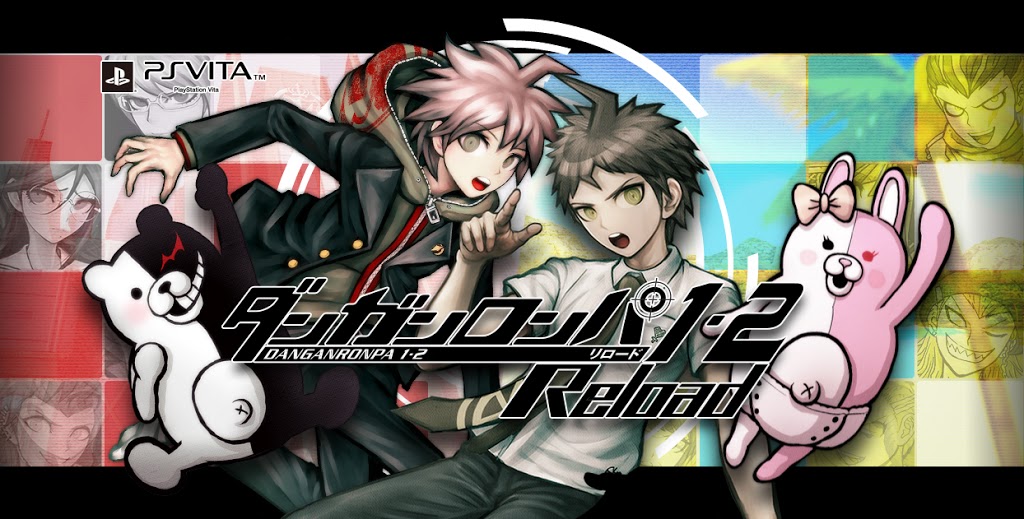 and Danganronpa 2: Goodbye Despair are by far the main reason why I decided to include NIS America-published titles in this month’s theme. Developed by Spike Chunsoft of Zero Escape series fame, Danganronpa features some of the best writing and catchiest music I’ve heard in a game in a very long time. If you plan to jump into the series, you absolutely must start with the first game, as the sequel expands on the plot of the first in a number of very important ways. Check out my review of the first game to find out if it’ll be your cup of tea. 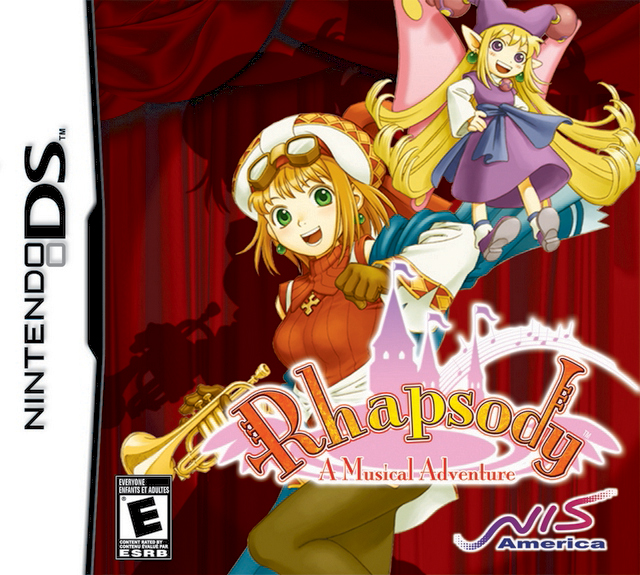 (PSone, DS) – Unlike NIS’s comparatively dense strategy RPGs such as Disgaea, Rhapsody stands out as being more about the presentation than the difficulty of the gameplay. Touted as a “musical RPG,” Rhapsody features an array of cute and quirky characters that will often break out into song during dialogue sequences. It’s worth noting that the DS version features a gameplay overhaul, making it into more of a traditional turn-based battle system than a strategy RPG. If you want an RPG loaded with female characters that won’t suck away all your free time (it can be completed in about 10 hours), then Rhapsody may be worth seeking out. 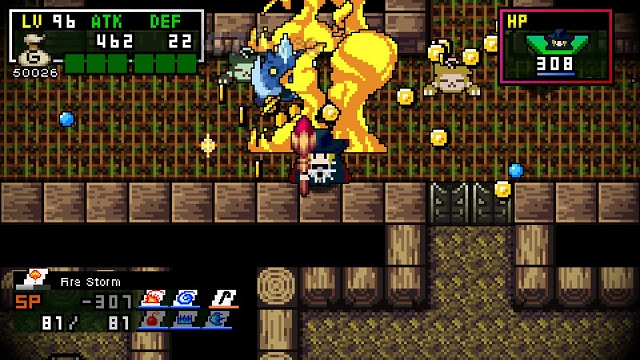 ClaDun series (PSP, PSN, Steam) – I hardly ever hear love for the ClaDun series, but it’s actually one of my favorite series developed by NIS! The quirky art style and top-down dungeon crawling gameplay make this series lots of fun for those looking to try something less tactical than NIS’s usual fare. Your characters and party are fully customizeable, down to the sprites themselves, and the music is surprisingly memorable for a niche game release. ClaDun X2, being the sequel, is the more polished of the two, and can be purchased on Steam as well as PSN for PSP or Vita. If you’re looking for something that can be played on the big screen and has a little more story, Legasista (PS3) is very similar. 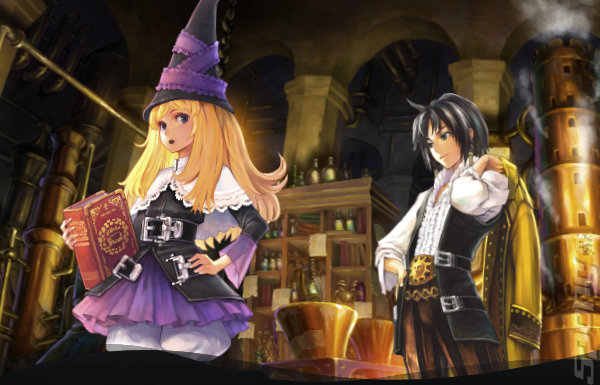 GrimGimoire (PS2, PSN) – Another NISA-published title, GrimGrimoire is perhaps the least well-known of acclaimed developer Vanillaware’s titles. If the game’s gorgeous art style isn’t enough to interest you, the real-time strategy gameplay might! At only $10 on PSN, this is the cheapest game recommendation on my list, but don’t assume you’re trading quality for cost. You can read my full review here.

Before you start digging into your NIS games, please consider completing my 2015 Community Game-Along survey! The survey will be available until mid-December and will help me gauge if there is interest in continuing these theme gaming months into next year. It’ll only take a couple of minutes to complete, so please let me know your thoughts!