“Off the hook” is what all the cool kids say these days, right? Regardless of whether or not I have ability to lure in the masses, it looks like Nintendo has found the key to widespread appeal: Kyary Pamyu Pamyu collaborations. The latest new (remember, this is the NEW new 3DS) 3DS commercial features the internationally-known pop sensation taking over iconic Nintendo characters’ wardrobes, and to very humorous effect:

The new 3DS comes out on October 11th in Japan, and the above commercial is intent on selling one feature and one feature only: the changeable faceplates, or “kisekae plates.” Kyary’s catchphrase throughout the commercial is “Kisekae chaou!” or “Let’s change!” which makes a fun kind of sense – the phrase is generally reserved for changing clothes, so of course that’s Kyary’s chance to go in and make over Mario and co. after some of the new 3DS changeable faceplate designs.

There’s a lot going on in the 31 second commercial, so let’s take a closer look at some of the adorable details: 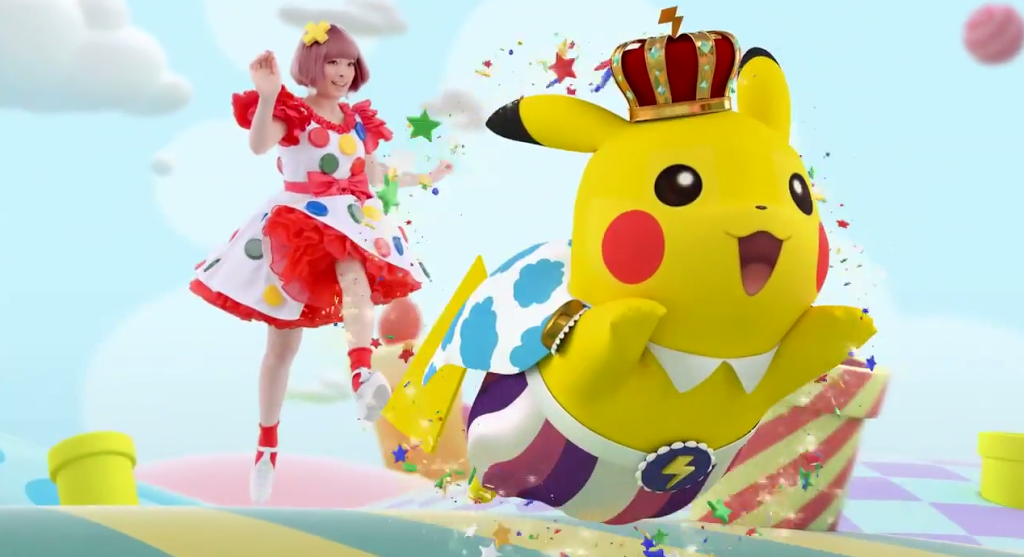 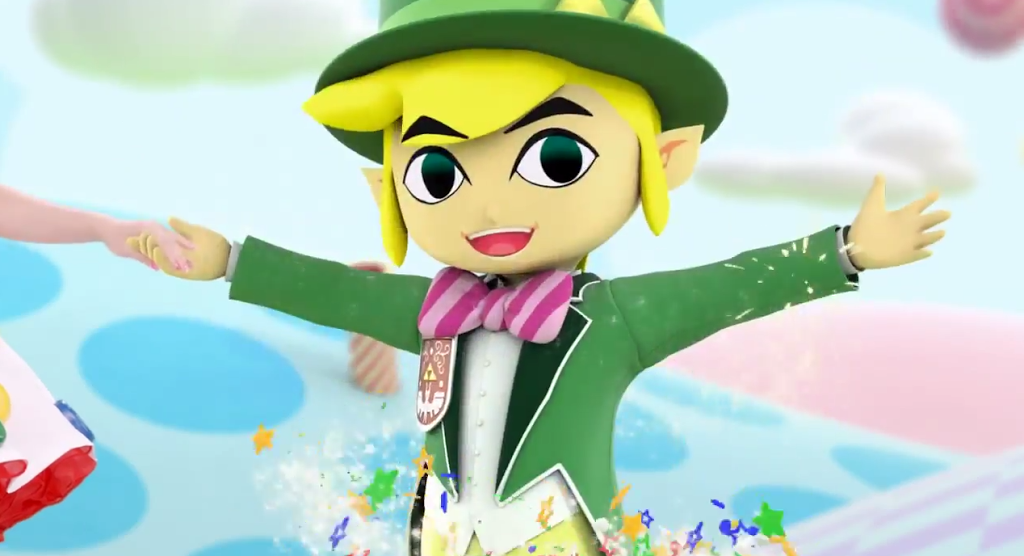 King/superhero Pikachu and a dapper Toon Link?! Notice the detail on Link’s patch and trifoce on his top hat! 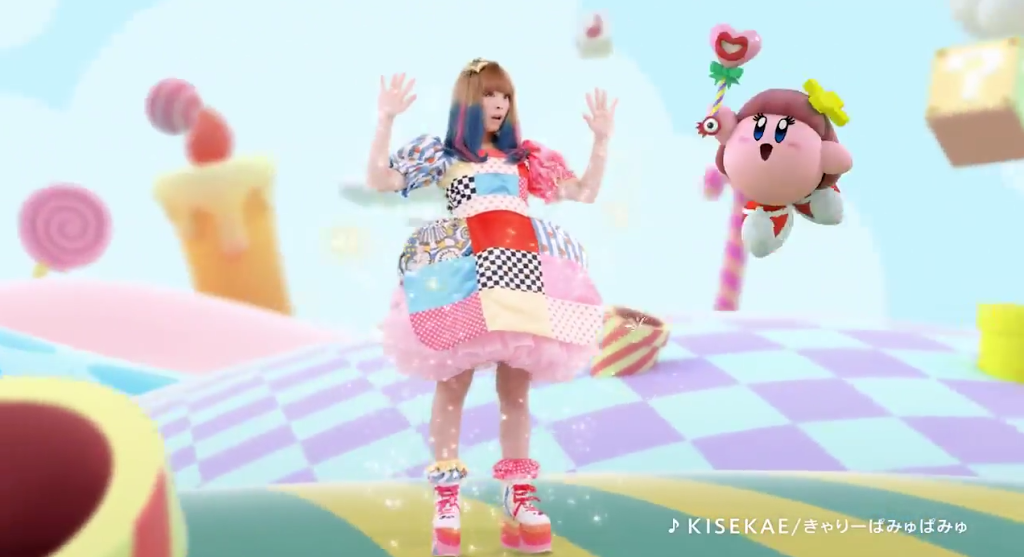 Kyary Kirby has even given Kyary Pamyu Pamyu herself a makeover! Her dress is also inspired by the interchangeable faceplates.
It’s also worth noting that the song for the commercial is titled KISEKAE by Kyary Pamyu Pamyu, a new track that is clearly going to be closely linked to Nintendo’s new 3DS kisekae plate campaign. They’ve even launched a website along with the commercial (more on that later). 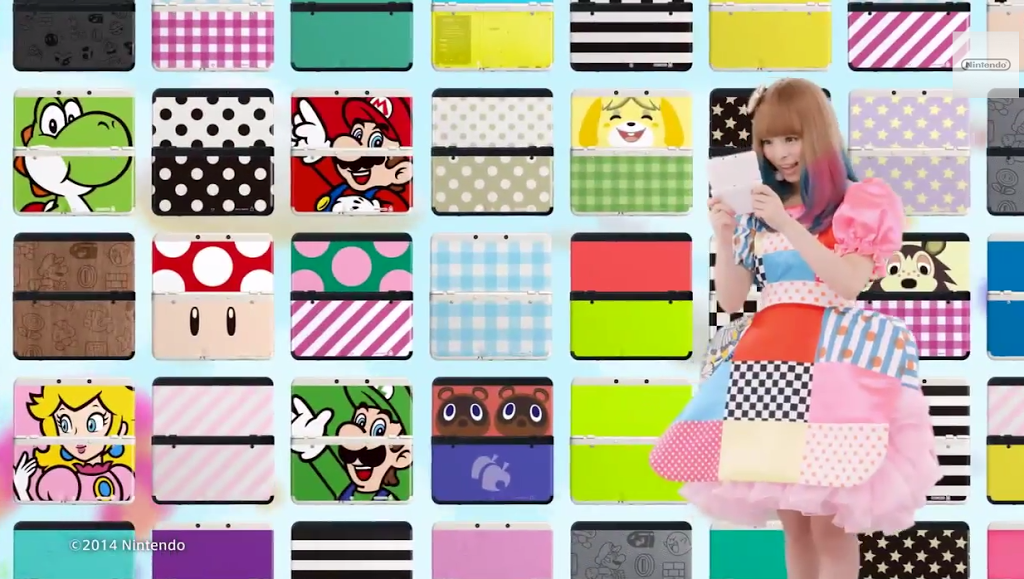 Finally, towards the end of the commercial we get a look at the new 3DS itself, along with a mosiac of all the different faceplates available in Japan on launch. Remember, only the small new 3DS model will offer kisekae plates. What a shame!
If you can’t get enough of the cuteness, I highly recommend heading over to the official kisekae site. There’s even a “try” option so you can play around with mixing and matching top and bottom faceplates from different sets together. And one more thing… 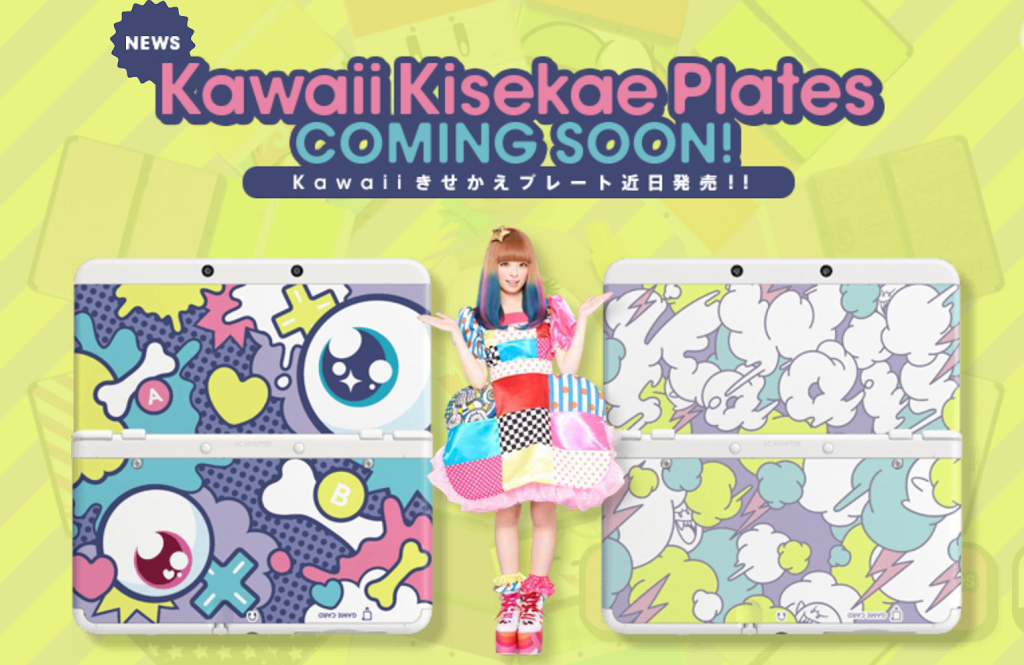 Official Kyary Pamyu Pamyu faceplates! There is no other information besides “on sale soon,” but I’d guess they’ll be available around the Japanese launch date. Remember, you can import the faceplates to use with any new 3DS system, so if you’re a big Kyary Pamyu Pamyu fan, it may be worth keeping an eye out for when these go on sale!
Though I’ll be the first to admit that some of the outfits featured in the Kisekae commercial are rather… gaudy… I just love unique and colorful collaborations like these. A lot of work clearly went into the commercial, and I hope it pays off for Nintendo so we see more fun stuff like this in the future!