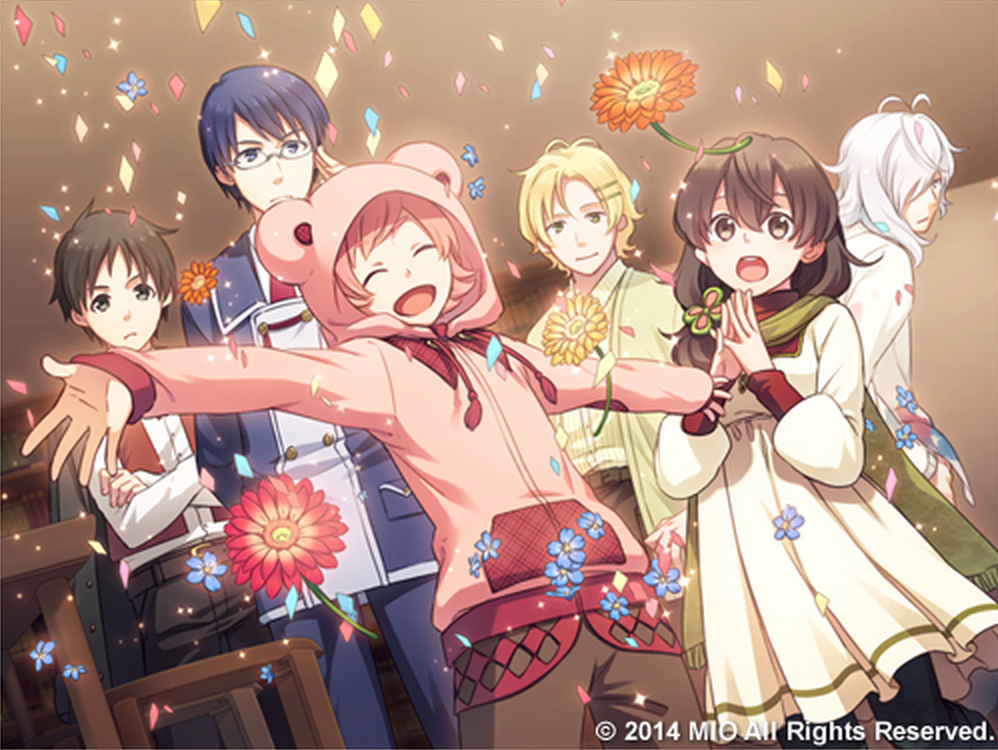 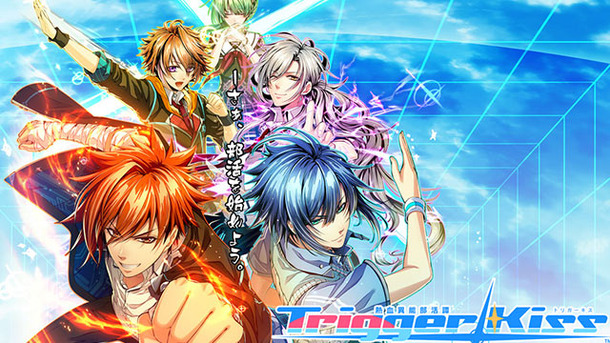 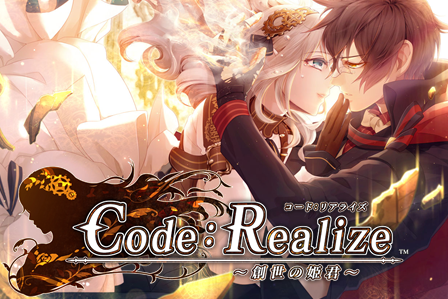 spotted the Pokémon Instax in the wild! I do not need, but I want....

After 215 days and 39 commits, I think I can say I'm finally done with my Manga Retouching Guide!!!!