The Alice in the Country of Hearts series by QuinRose is otome game series that fans have been clamoring to see released in English since the first game was released in Japan on PC back in 2007. Loosely based on Alice in Wonderland, the series is highly regarded for having sharp writing and a refreshingly spunky protagonist, along with a slightly sadistic yet colorful set of suitors. Largely due to this series, developer QuinRose is now a household name for otome game fans worldwide, and the Alice games have even spawned a number of very successful manga adaptations and spinoffs, many of which have been released in English and frequent the New York Times best seller list for manga. 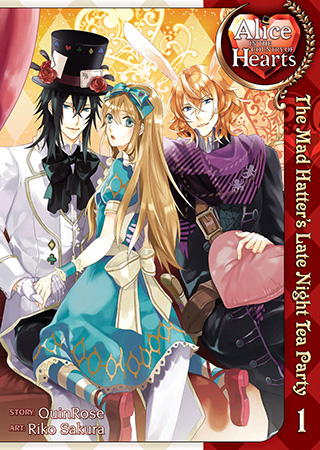 Needless to say, the series has a well-established western audience that has been eagerly awaiting the release of the Alice in the Country of Hearts game for many years. Why is it, then, that when QuinRose finally brought the game over to their English-speaking fans, they couldn’t even grace it with a serviceable localization? 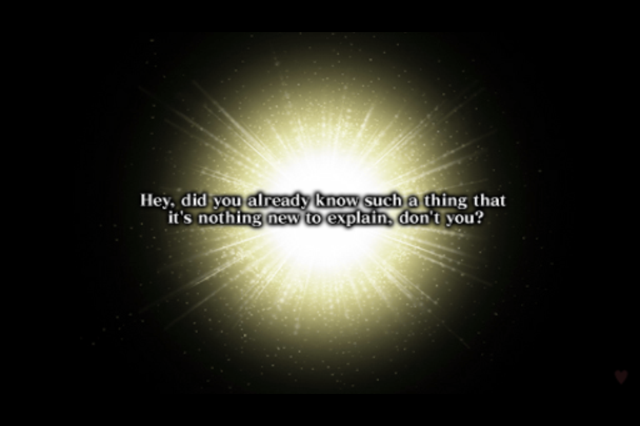 Alice in the Heart ~Wonderful Wonder World~ is an iOS/Android port of the PC/PSP remake of the original Alice in the Country of Hearts ~Wonderful Wonder World~ game, which, most notably, featured a complete art overhaul. The first thing that caused alarms to go off for me when I learned of the Alice in the Heart release was the title. Why would QuinRose choose to localize the title as Alice in the Heart when the series has already been established by a number of publishers from TokyoPop to Yen Press as Alice in the Country of Hearts in English? Immediately, it breaks continuity from the very popular manga, and also gives an extremely poor first impression for just not making any sense. 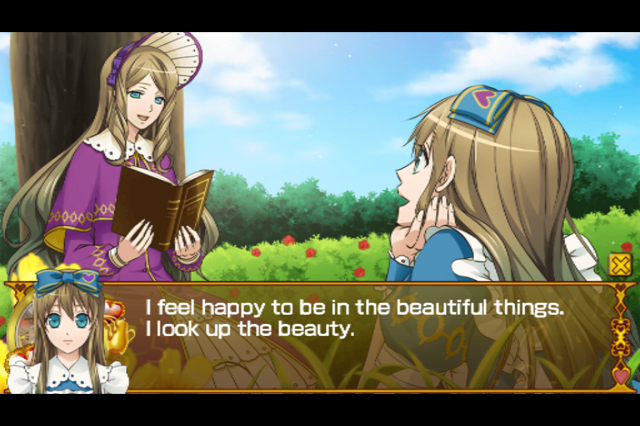 Luckily, the prologue and episode one of the game are available for free, so people can try it out before committing to buy it. All of the screenshots included in this article are from the prologue, as I honestly couldn’t bring myself to play any more. I was prepared for a mangled translation going in, and while at first I felt a combination of amusement and disappointment, as I read on, the amusement faded until I was left feeling nothing but frustrated and sad about the state of Alice in the Heart. While I have the Japanese version of Alice in the Country of Hearts for PS2, I was prepared to purchase the version with Japanese voiceovers for $37.99 (it’s $24.99 without voiced audio) just to show my support for this and more otome games being localized. Now, I want to implore anyone thinking of shelling out money for Alice in the Heart not to do so until QuinRose fixes the localization. 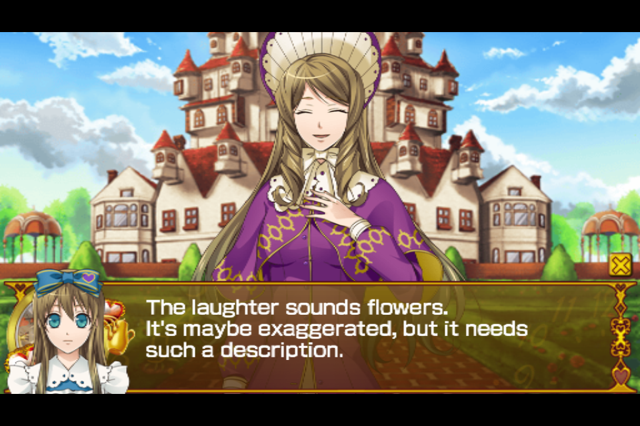 While otome games on mobile devices have a reputation for getting subpar localization jobs, Alice in the Heart truly takes the cake. I’m sure I’m not the only one who understands how much work it is to translate the wall of text that is a visual novel, but running the Japanese through Google Translate (I can only imagine this is what they did) to save on time/costs is simply not acceptable. In fact, Jenni Lada over at Technology Tell has already written an article calling the release “heartwrenching” and “one of the worst game localizations I’ve ever seen,” and nearly all of the reviews on both the Android and iTunes pages for the game cite the poor translation and/or a bug that causes the game to freeze during the prologue. It goes to show that in a genre that relies so heavily on reading to advance the narrative, the translation is everything, and fans should and will hold popular otome games like Alice in the Heart to such a standard.

With the huge number of quality freelance translators doing work to bring Japanese games out in English available, combined with the number of people that have been long awaiting an Alice in the Country of Hearts game release, there is simply no excuse for Alice in the Heart‘s poor localization. If you find yourself amused by the gibberish and want to try the game out for yourself, please consider downloading and playing the free portion of the game and then sending QuinRose an email or writing a review telling them you won’t pay for the full product until it is in, at the very least, understandable English. The game, otome game fans, and the localization industry as a whole deserve much, much better. 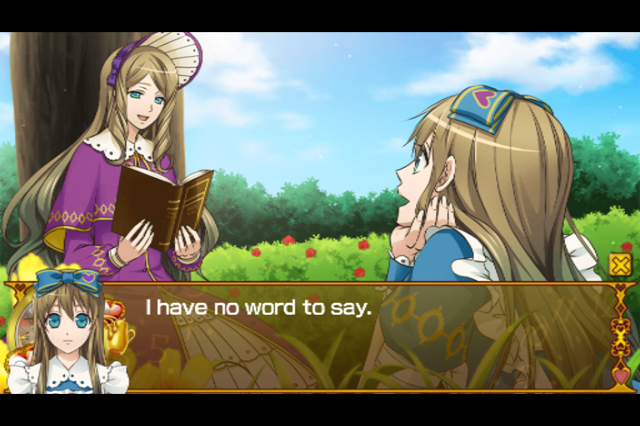 Can You Pet the Dog? @canyoupetthedog ·
12h