2014 is turning out to be an amazing year for fans of 90’s magical girl anime! While the new Sailor Moon anime debuting worldwide July 5th is already more than we asked for, NIS America had a surprise announcement that they will be releasing none other than a complete collection of the Cardcaptor Sakura anime on August 5th. The anime has been out of print in North America since 2006, making it especially great news for fans who haven’t been able to get hold of the DVDs. 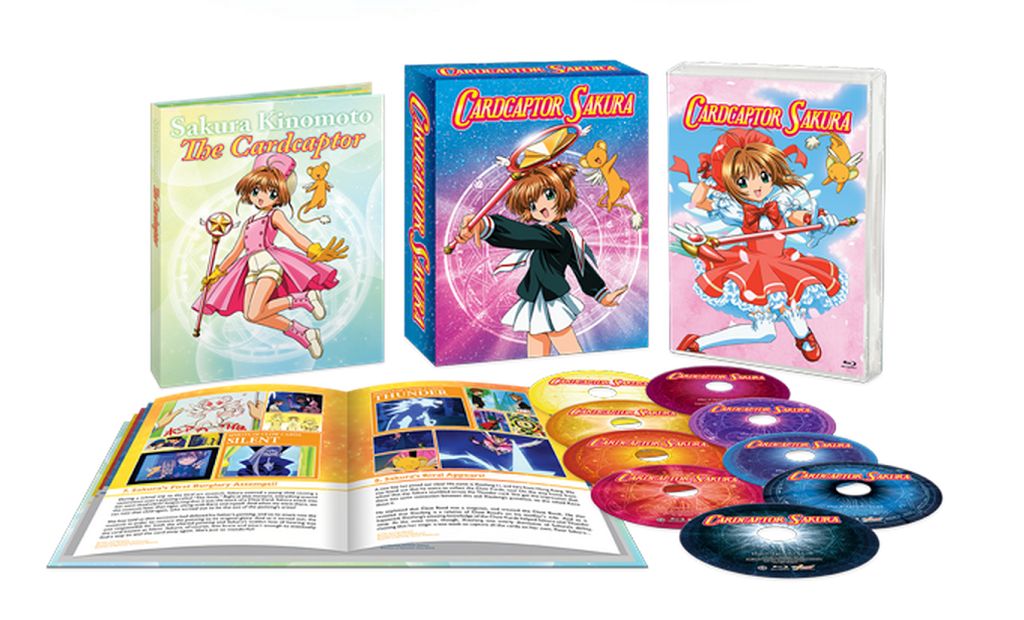 The collection will be available in three 4-disc DVD sets priced at $59.99 each, but the real highlight is the Premium Edition Blu-ray set pictured above. The set not only comes with the complete 70 episode anime, but a 76-page full color artbook, as well. The set will be available at most retailers, with the cheapest preorder option right now being Right Stuf at $178.99. NIS America is also offering the set on their online store for $199.99 and the standard bundle for $133.97. Both include this exclusive tear-resistant poster: 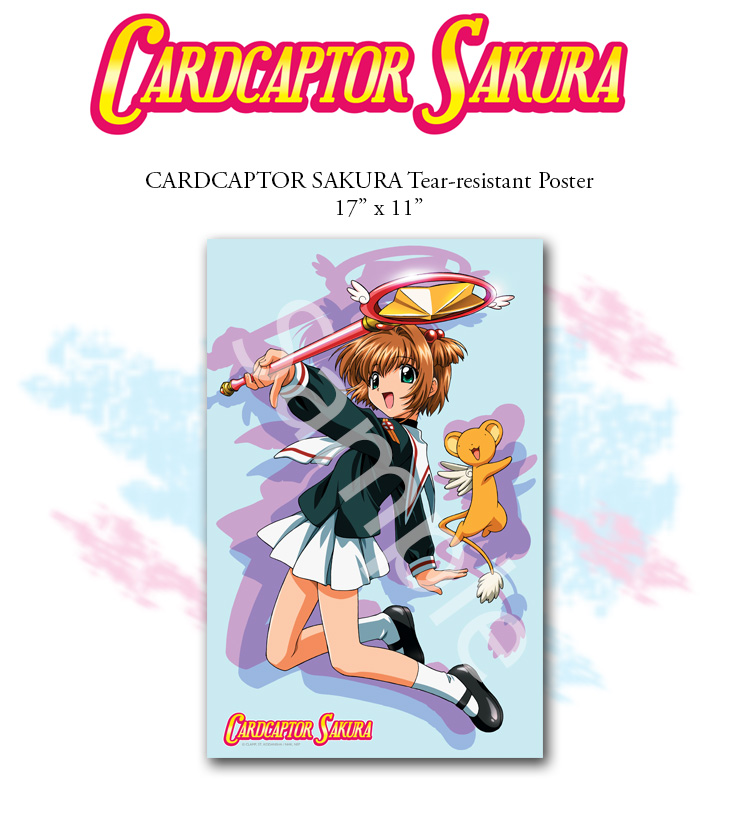 Both versions of the anime will also include Japanese and English audio, which is always good for those who like to have the option. I don’t buy much anime these days, but I’m a little surprised that the Blu-ray set isn’t available without the artbook, as $200+ is rather steep, even for hardcore fans. I also hate to admit it, but I’m really not a fan of the box art on this set – I much prefer the design on the Madman release here in Australia: 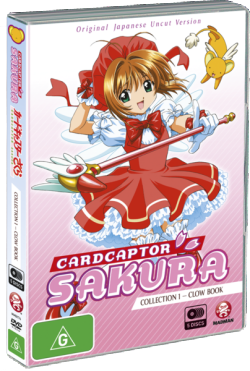 And yes, this means that Cardcaptor Sakura is already readily available on DVD here in Australia! The series was broken into two sets and released in 2012, but unfortunately there’s no sign of us getting the Blu-rays anytime soon. But though I definitely have an appreciation for Cardcaptor Sakura, I didn’t watch it religiously as a child like I did Sailor Moon, so I’m not chafing at the bit to own the complete series, especially not at $200. Rather, I look upon it fondly as yet another amazing magical girl series.

In related Cardcaptor Sakura anime news, Discotek Media will be re-releasing the first anime film on September 30th, followed by a Blu-ray release later in the year. 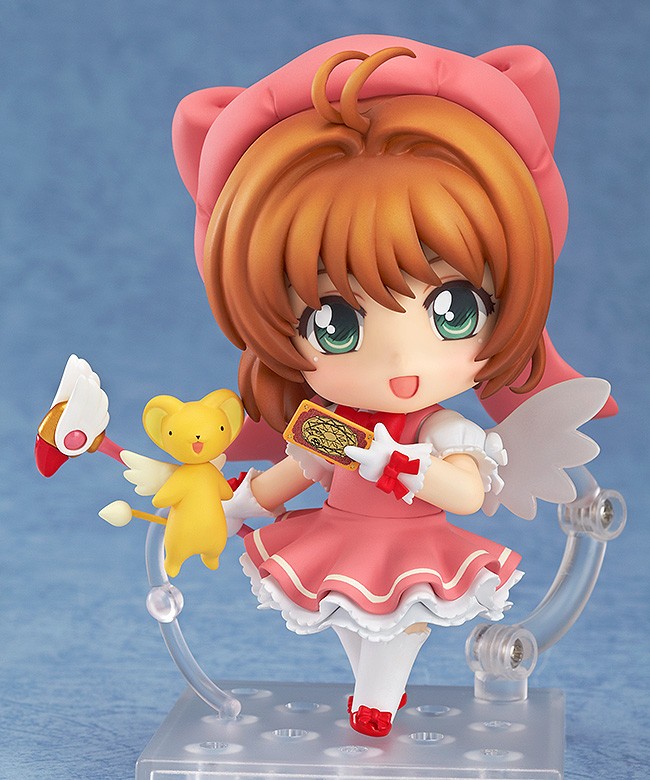 Of course, this wouldn’t be a topical Chic Pixel post without a reference to a figure of some kind, right? (It’s a coincidence, I swear!) While not quite as recent news, the Sakura Nendoroid was finally fully revealed a few days ago, and you bet I registered my preorder as soon as they were available! While I may not be a hardcore Cardcaptor Sakura fan, there’s no way I’d pass up something this adorable. 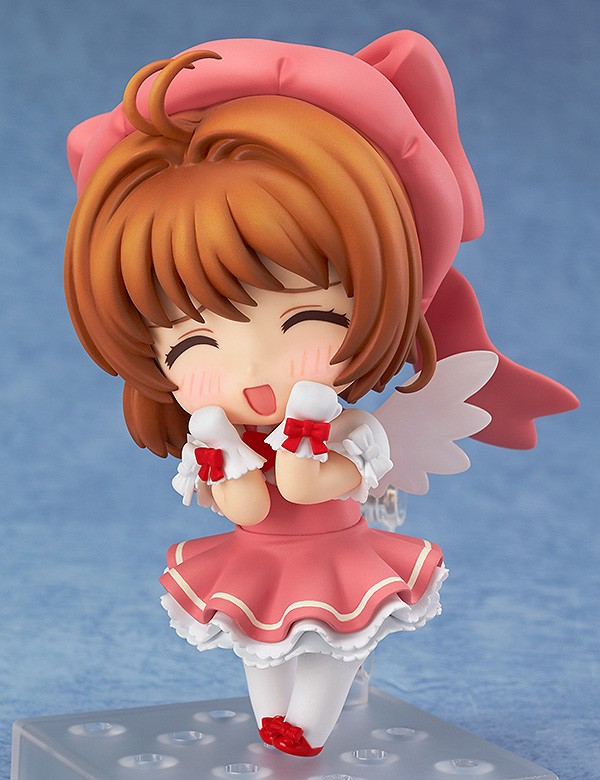 All of a sudden, 2014 is just a big a year for Cardcaptor Sakura as it is for Sailor Moon! I’m not complaining, but it’s very surprising to see the resurgence of my childhood shojo anime icons. I hope this means that the Sailor Moon anime and films see a Blu-ray release sometime in the near future, as well!