April is finally coming to a close, signalling the end of the Atlus Community Game-Along. It was a tough month – participation saw a bit of a lull, perhaps due to the extremely long nature of Atlus games, or maybe Atlus not being as appealing a theme as I anticipated. But no matter! The monthly Community Game-Alongs appear to still be a hit, so onward and upward, I say!

When choosing a theme, I always try to gravitate toward more under-appreciated games and genres. Classic adventure games like Metroid and Castlevania are by no means niche, but the two series are closely connected, and have subsequently spawned a subgenre of non-linear 2D action-adventure games often referred to as “Metroidvania.” Since there are quite a lot of games in this subgenre that haven’t received a lot of publicity, I thought now would be as good a time as any to check them out! 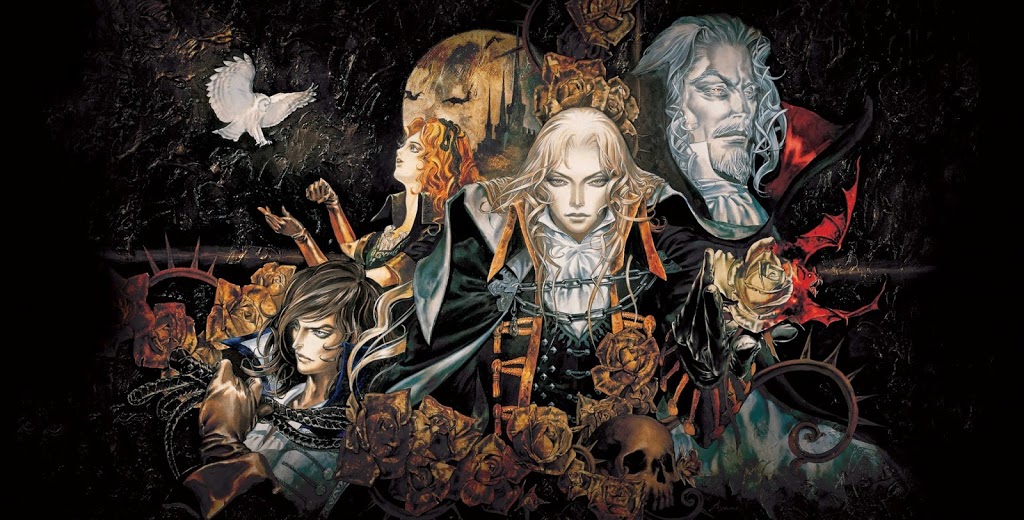 Metroidvania is actually a subset of games that I’m not very familiar with. The most I’ve ever played of anything that could really be called “Metroidvania” is a couple hours of Castlevania: Aria of Sorrow! As such, I’ve consulted a few very good websites for information on what constitutes a Metroidvania game, and what games fall under that umbrella. If you’re similarly not sure where to start, I highly suggest checking out VG Museum’s Metroidvania List. USGamer also has a great article on their top 10 Metroidvania games. While I’m sure we could sit and ponder what constitutes a Metroidvania game and what doesn’t all day, just as in months past, I’m going to leave it up to you to make the final call as to whether x game counts for this month’s game-along. The most important part is to have fun, after all! But if you’re really stumped as to what to play, here are a few suggestions: 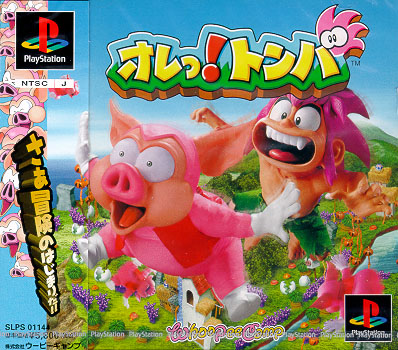 Tomba! (PSN) – Tomba! is rather notorious among collectors due to the original western PSone release having a very hefty price tag (think $100+ for a complete copy), which would normally mean there would be no way I’d recommend anyone try picking it up. The folks at MonkeyPaw Games, however, have brought over both the first game and its sequel to PSN, allowing anyone with a PSP, PS3, or Vita to pick up the games for less than $10 a pop. The only catch is that the second one is only available in the original Japanese, but many would argue it’s worth it! 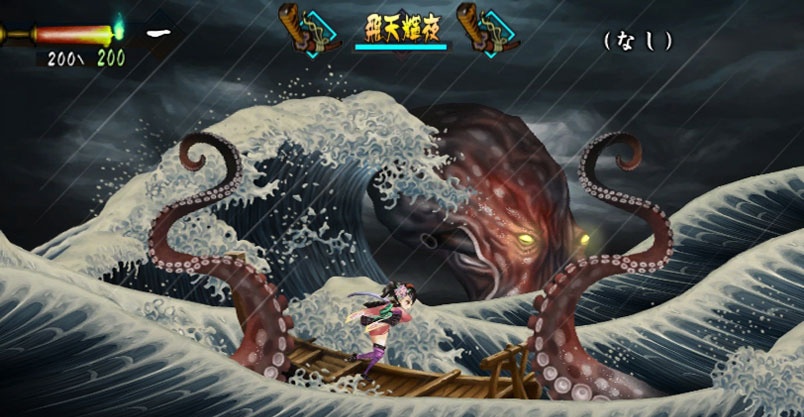 Muramasa Rebirth (Vita) – Muramasa Rebirth is the recent Vita update of the Wii Vanillaware title, which of course is still a valid option for this month’s game-along, but the Vita version is universally considered to be the superior of the two. Those who like feudal Japanese settings and folklore would do well to check this one out, as it features Vanillaware’s trademark aesthetic polish and pizzaz. The game is still getting (paid) DLC updates with new content, and it also happens to be going on sale on North American PSN this week, as well! 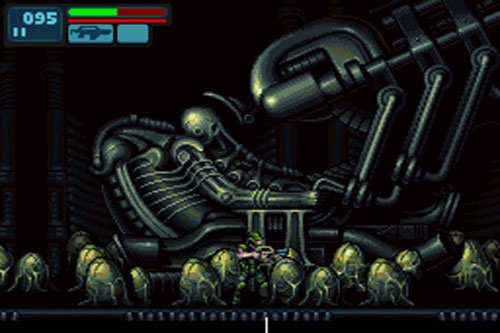 Aliens: Infestation (Nintendo DS) – I hesitate to highlight a game that isn’t on “current” consoles, but since the 3DS is backwards compatible and this game can still be found relatively cheaply, I’m going to go ahead and include it. For those lamenting the lack of good Aliens games, look no further than this hidden gem from WayForward that manages to capture the oppressive atmosphere of the original films through its Metroidvania-style gameplay and use of permadeath. It may be worth a look for those who still feel burned after Aliens: Colonel Marines and need something Aliens-related before Alien: Isolation comes out later this year. 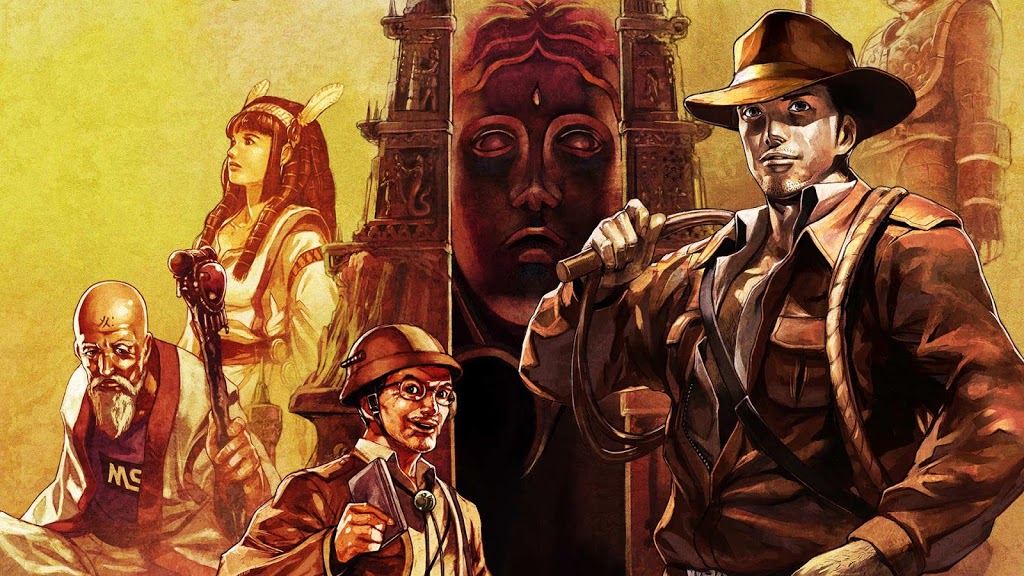 La-Mulana (Wiiware, PC) – First, stew on the game’s official genre for a moment: “Archaeological Ruin Exploration Action Game.” Doesn’t that sound exciting? Now, if you consider yourself the hardest of the hardcore, La-Mulana should be at the top of your list. The game looks and sounds like a MSX game and stays true to its retro roots by being both nail-bitingly difficult and featuring some extremely convoluted puzzles. I’d go so far as to say this is considered one of the most shining examples of a Metroidvania game in recent years!

Honorable mentions: The low-hanging fruit that is any Metroid or Castlevania game pick, Shadow Complex (Xbox 360), the Shantae series, Wonder Boy in Monster World (WiiWare, PSN), and Aquaria (PC/Mac). As always, there are many more possibilities than the ones I’ve listed here! 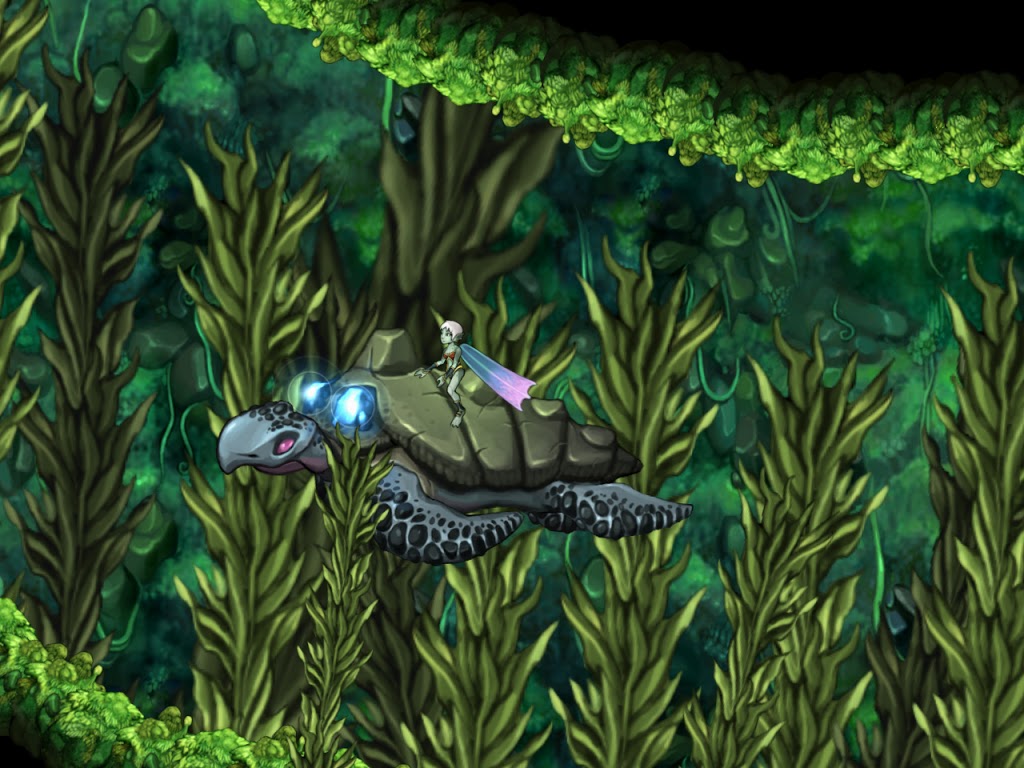 To participate in the Metroidvania Community Game-Along, simply play a game that falls within the theme of the month and share your experiences on your favorite social platform using #MetroidvaniaMay. There’s also a NeoGAF thread to chat with other participants in, if that’s your thing. I highly encourage long form writing on blogs and websites, or even YouTube videos or podcasts on the subject! Anything is game! If you’d like to submit something for me to include in my roundup post (which will definitely come, I’ve been slack getting up past months’ posts, but they’re on their way), be sure to comment here with a link to your creation or use the hashtag so I can find it.

As for me, I’m in a pickle. I have a surprising number of games that fall into the Metroidvania genre, but I’ve never quite been able to get into them for some reason. My backlog consists of La-Mulana, Wonder Boy in Monster World, Castlevania: Symphony of the Night, and Alice in Wonderland (DS 2010, and yes, apparently that counts). I’m also very interested in picking up Muramasa Rebirth while it’s on sale on PSN, and I’ve never actually managed to finish Tomba!. What do you think I should start with? Argue your case in the comments!