Time and time again it’s been said that women are not a viable market for comic books or video games. Of course, both you and I know that’s simply not true, dear reader, but if you’re at all like me, you still like to celebrate the times that statement is refuted. And, while the Starfighter: Eclipse Kickstarter isn’t explicitly aimed at a female audience, I’m going count it raising over $110,000 at the time of this post (with 11 days left to go!) as one big win for the ladies. 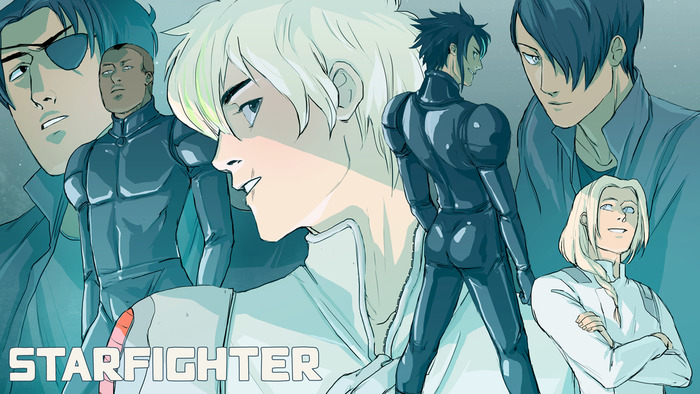 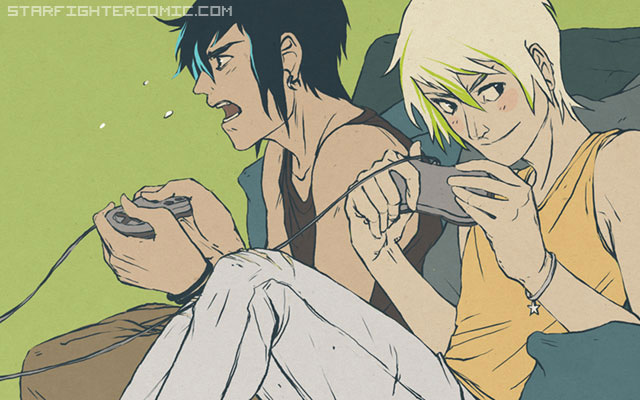 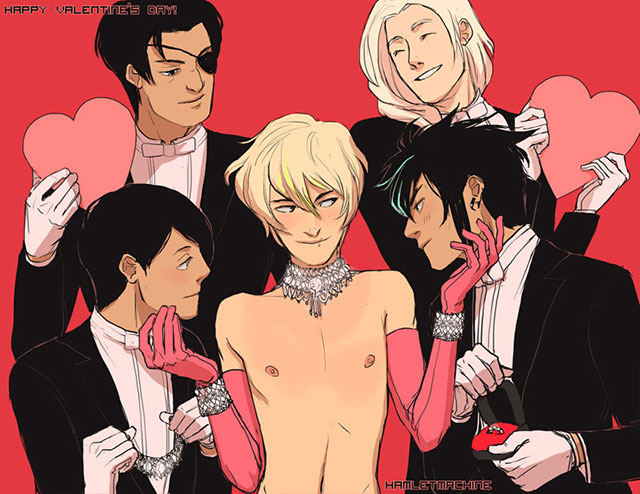