I’m having so much fun with MonMonth that I almost don’t want to announce the next Community Game-Along, but the show must go on! For April, I’ve decided to go back to a game developer/publisher, and this time we’ll be focusing on Atlus! Atlus has a huge backlog of quality games, including some of the most well-regarded JRPG series around, so there should be plenty of great games to choose from! April is a particularly great time to celebrate Atlus as the company’s 28th anniversary is on the 7th, and they will be releasing Conception II: Children of the Seven Stars in English on April 15th! 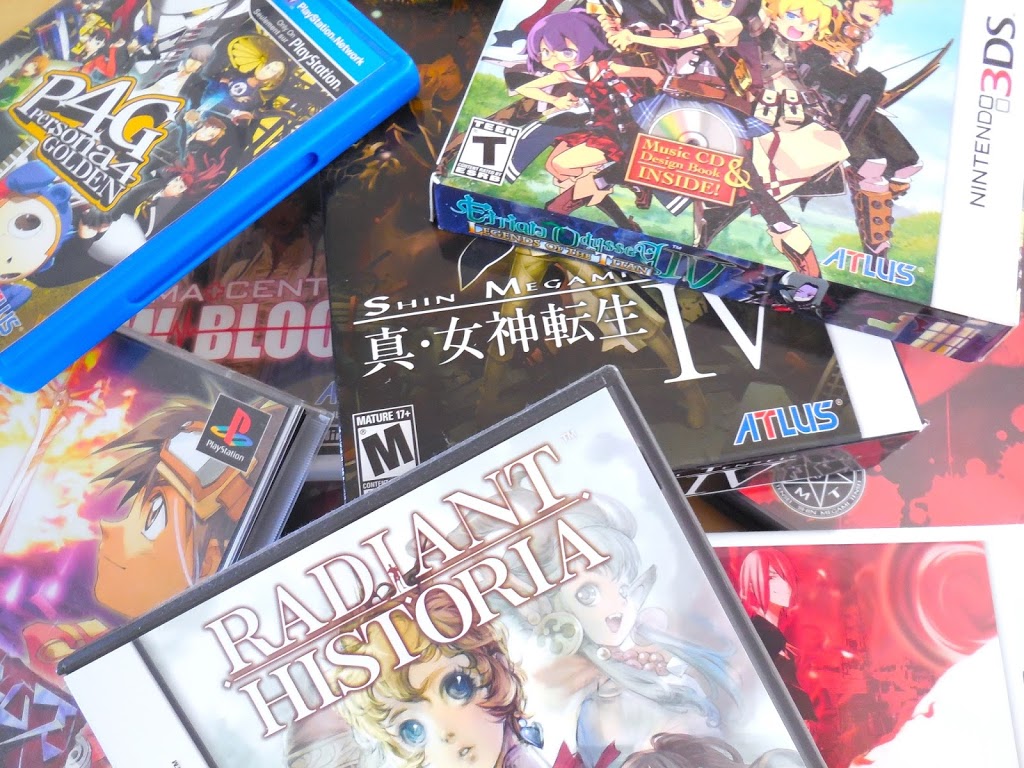 As always, all you need to do to participate in the month’s Community Game-Along is play a game that fits the theme and talk about your experiences using #AtlusApril! Blog posts, podcasts, or anything else where there is discussion of the theme is welcome, and I will round up all of the content created in at least one post for others to check out by the end of the month (if we’re lucky and get a lot of participants, I’ll do more than one). In the case of Atlus April, I think it would be most interesting to play games developed by Atlus themselves, but if you find that too limiting, there’s nothing wrong with choosing a game published by Atlus, as well.

While most of the games that fit this month’s theme will inevitably be RPGs, here are a few suggestions of titles to check out:

The Persona series – The Shin Megami Tensei: Persona series is without a doubt Atlus’ biggest franchise to date, with the third and forth games spawning both game spinoffs and animated adaptations in Japan. If you’re looking to jump in to Persona for the first time, Persona 4 Golden for the PS Vita is a great place to start, as it is considered the most polished game in the series. Other options include Persona 3 Portable (PSP), Persona 3: FES (PS2, PSN), or the fighting game Persona 4 Arena (PS3, Xbox 360). If you want to go back to the very beginning, Shin Megami Tensei: Persona is available on PSN, as well.

The Shin Megami Tensei series – Shin Megami Tensei is a little more confusing, as technically nearly all of Atlus’ RPGs fall under the Shin Megami Tensei umbrella. Even Persona! But SMT fans are finally able to experience the one that started it all officially in English on iOS, so that’s a great place to start if you really want the retro Atlus experience. While not a “mainline” Shin Megami Tensei game, Shin Megami Tensei: Devil Summoner: Raidou Kuzunoha vs The Soulless Army is coming to PSN next week, just in time for Atlus month! The game features real-time battles, so if you’re looking for something different than your standard RPG, that may be an interesting option.

Perhaps the best mainline SMT game suggestion would be the last year’s Shin Megami Tensei IV for the Nintendo 3DS. Since none of the games are directly connected to one another, you’ll be fine picking up this entry even with no prior experience with the series. Don’t forget, there are also the Devil Survivor titles, too! (Nintendo DS and 3DS) 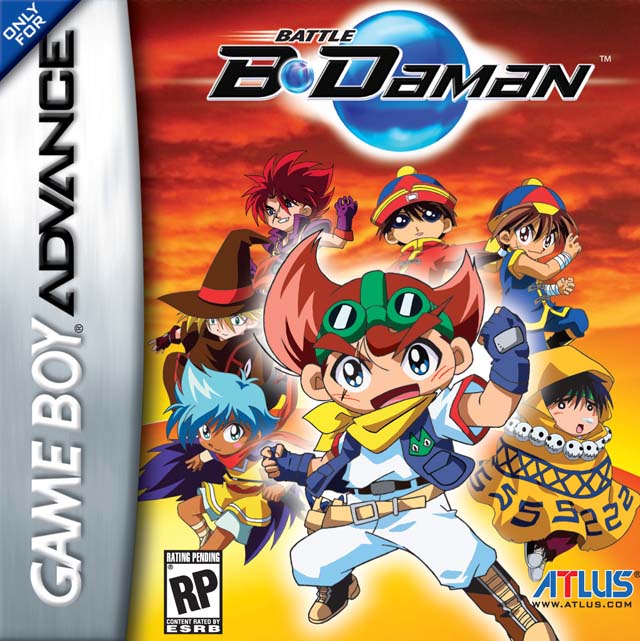 The Battle B-Daman series –  I don’t profess to assume that this would be on anyone’s “best of Atlus” list, but for those of you who think you’ve played everything, here’s a goofy little series you may have missed. Both of the Battle B-Daman marble battling games (think Yu-Gi-Oh or Beyblade but with magical marbles) are available brand new on Amazon for less than $10 each, which is quite the feat considering that they’re Game Boy Advance games, so if you’re looking for something quirky and cheap to pick up for Atlus April, these might be your games!

The Trauma Center series – For those that don’t want to play a massive, 100 hour RPG, Trauma Center may be more your speed this April. The notoriously difficult surgeon simulation games will still give you a run for your money, but at least you won’t be looking at countless menus and stats. You can get versions of the games for both the Nintendo DS and Wii, but the most recent entry in the series is Trauma Team for the Wii. When are we going to get a new instalment for the 3DS or Wii U, Atlus?!

Catherine (PS3, Xbox 360) – Catherine is an extremely unique game that combines Q*bert-style puzzle games with a surprisingly mature story about a man who finds himself torn between two women and is quickly loosing his grip on reality. This game received great critical acclaim when it came out in 2011, and would be a great pick for Atlus April if you’ve never had the chance to play it!

If you have an questions/suggestions about the Community Game-Along, be sure to leave them in this post! I think I’m finally going to buckle down and start Persona 4 Golden…