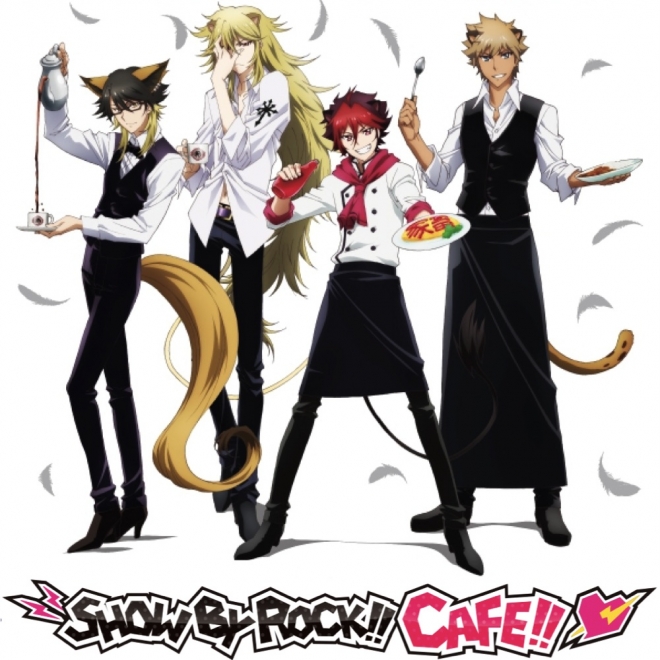 If there’s anything I love more than a good themed café, it’s a good themed café of a property I’m really into! I literally just spoke of my newfound love for Show By Rock!! in the last episode of Chic Pixel Plus, so this café announcement would be perfect timing… if I lived in Japan. But alas, I do not, so once again I am reduced to swooning over all of the awesome creations concocted for this exciting new café. Care to join me?

END_OF_DOCUMENT_TOKEN_TO_BE_REPLACED 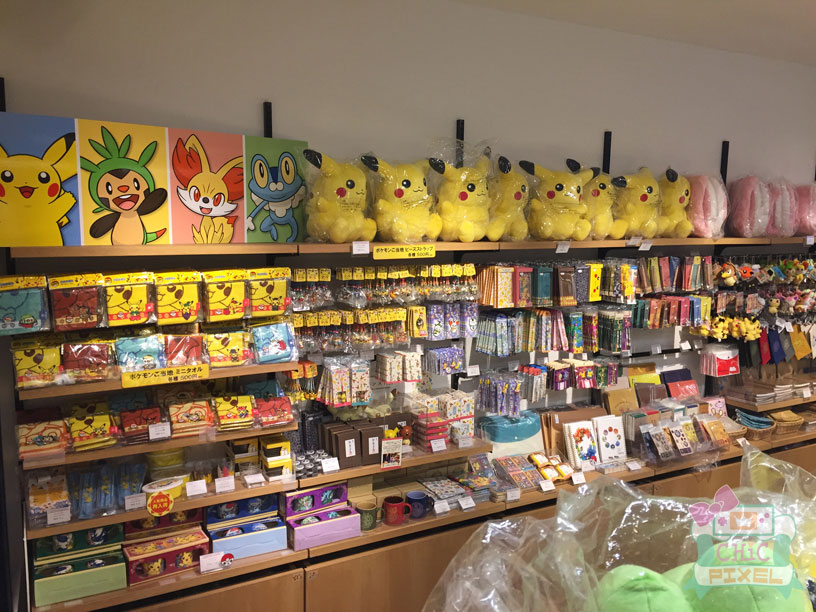 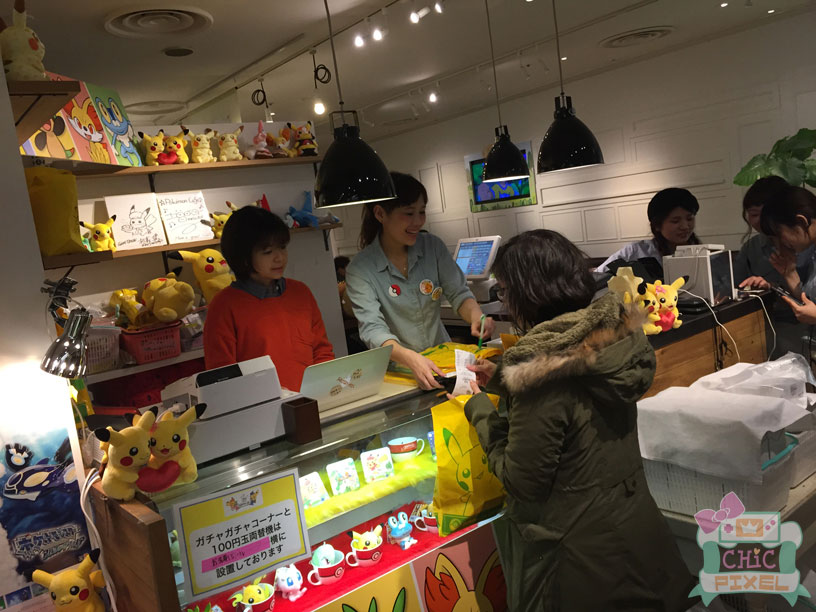 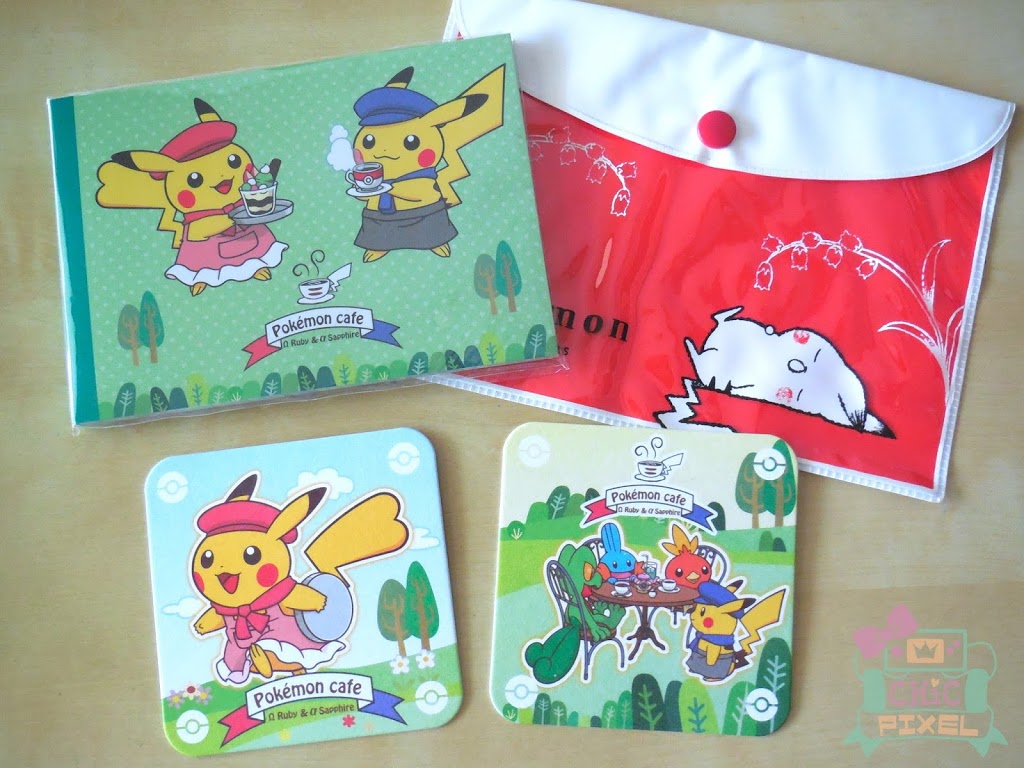