I can’t believe the first year of Community Game-Alongs is nearly over! I say “first year” because thanks to the amazingly positive reception my Game-Along survey has had so far, I’ll be continuing these themed gaming months through 2015! The survey is still available to fill out if you’d like to add some theme ideas to the pile, but I’m really happy to hear that everyone has enjoyed these enough to want another full year of them.

Anyway, to close out 2014, I thought it would be fun to celebrate a niche of games that is steadily gaining more traction outside of Japan, but still very much underrepresented. Doujin games are basically the Japanese equivalent of indie or fan games, but unlike the western indie scene, it is still an underground movement in many ways. On occasion, Japanese doujin titles such as Touhou Project or Cave Story gain enough popularity to break into mainstream outlets, but many only ever see release on PC in alternative distribution venues such as fan conventions.

Luckily, thanks to companies such as Playism, Nyu Media, Carpe Fulgur, and the recent Sekai Project, it’s easier than ever to play a wide range of doujin titles in English! While most doujin games are unfortunately PC-only, they’re generally not very demanding and can be run on nearly any computer, and some more popular titles get revamped for other systems, such as La-Mulana or Corpse Party.

I’m sure everyone knows the drill by now, but for those new to Chic Pixel Community Game-Alongs, all you need to do to participate is pick a game that fits the theme and play it during the month of December! Of course, be sure to share your experiences and impressions using #DoujinDecember on social media.

A lot of games that fit in this month’s theme were mentioned in previous months, including the aforementioned La-Mulana (only $2.99 on Steam as of this post!) and a slew of doujin horror games I listed in October’s Community Game-Along post. While those are all great picks for DoujinDecember, here are a few other titles to get you started: 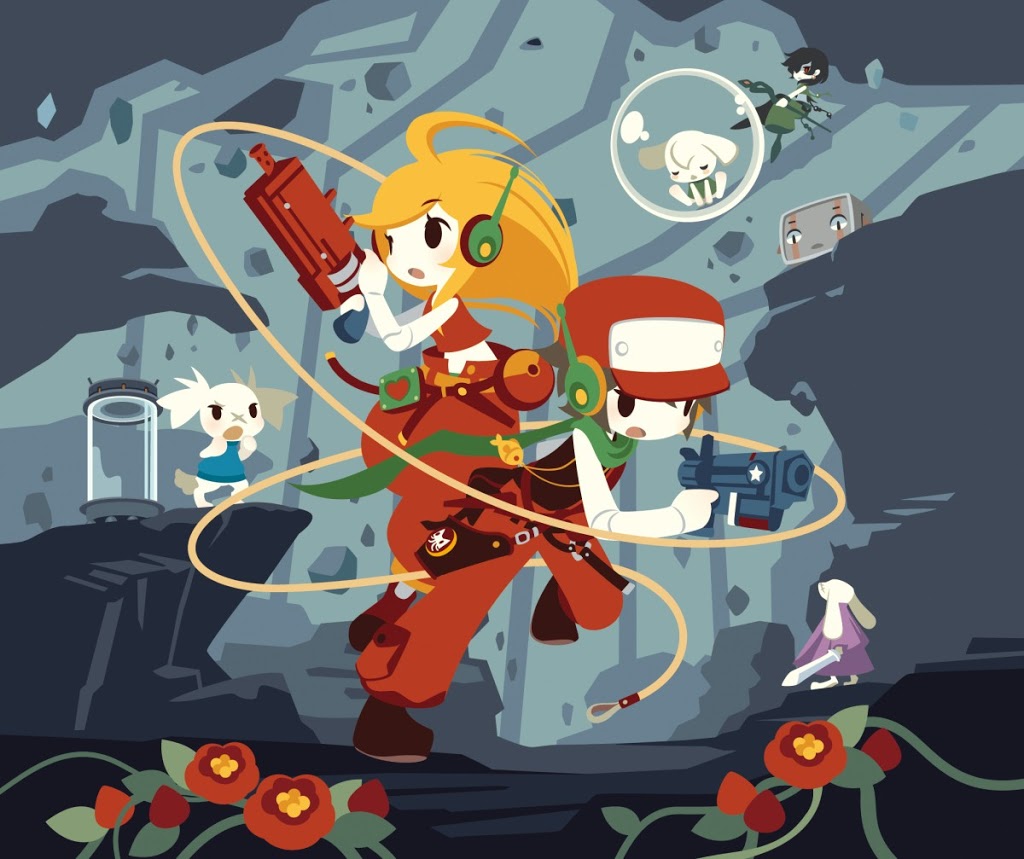 Cave Story (PC/Mac, Wii, DS, 3DS) – Cave Story is, without a doubt, one of the most well-known doujin games in English. The Metroidvania-style adventure game was originally self-published for PC in 2004, making this year its 10th anniversary! If you’ve yet to play a doujin game, this one is highly recommended for its platform accessibility and high degree of polish. You can even still get the original game for free, though later revisions sport upgrades that would be worth checking out.

Unholy Heights (PC) – The great thing about DoujinDecember occurring right in the middle of Steam sales is it’s an awesome time to pick up some lesser-known doujin games on the cheap! Unholy Heights is one such game, and it’s only $0.99 right now. The RTS/apartment management sim is both addictive and adorable, with a drop-dead cute monster theme and fun but not too complex gameplay. If that isn’t enough to sell you on this game, it makes a great pick up and play title to fit in during the busy holiday season! 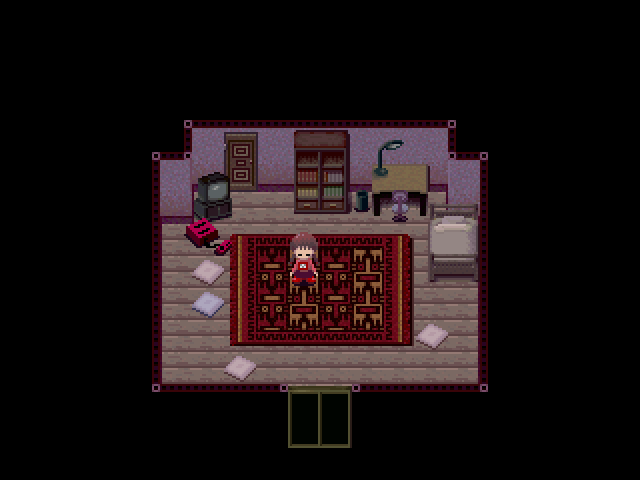 Yume Nikki (PC) – Speaking of the holiday season, you’re probably telling yourself that you can’t bear to spend any more money on anything, let alone more games. Luckily, another classic doujin game, Yume Nikki, is available free to download in English from Playism’s site. While perhaps not explicitly a horror game, Yume Nikki has players controlling a girl name Madotsuki as she travels through her dreams, and it has become quite notorious for its disturbing imagery. It’s a doujin classic worth experiencing, but you might want to play it with the lights on! 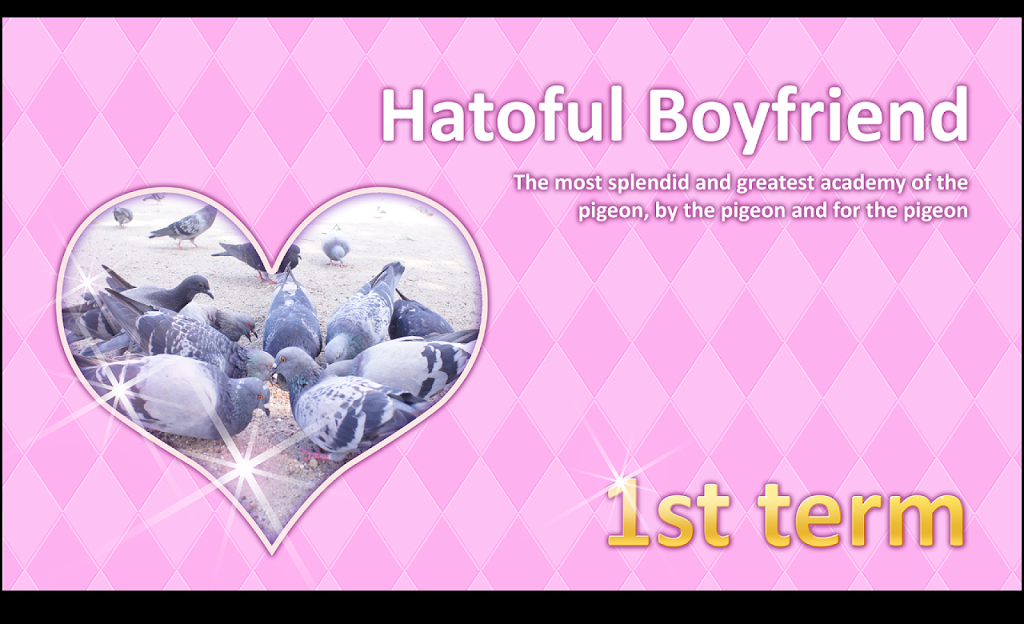 Hatoful Boyfriend (PC/Mac) – How could I not mention the most infamous doujin game of 2014? Hatoful Boyfriend has been available in English since February 2012, but the game only just launched on Steam in September of this year. Now that it’s available to an even wider audience, everyone seems to be talking about “that pigeon dating sim.” If you want something goofy with a surprisingly dark undertone and you’ve never tried a romantic visual novel before, this would be a great place to start! Like most of the games mentioned, it’s currently on sale, too. Keep in mind that it will be coming out for PlayStation 4 and PS Vita next year, so it may be worth holding off on if you’d prefer to experience it on those platforms.

There are dozens more doujin games available in English in a wide variety of genres, meaning there’s something for nearly everyone! I hope this month will be a good opportunity for some folks to step out of their comfort zones and try something new. Happy gaming!