While I no longer live in the United States and thus don’t feel the true power of the looming monstrosity that is Black Friday, thanks to the internet, I can still partake in some the good deals along with the rest of the world! This year, I thought it would be fun to highlight some of the deals that look most exciting to me – not an exhaustive list by any means, but if you enjoyed my holiday shopping guide, you might like some of the bargains I’ve rounded up here! Since these deals are hot off the press and very much time-sensitive, let’s get right to it!

Right Stuf – Right Stuf has some downright amazing deals on anime and manga right now. As of this post, the whole set of three Revolutionary Girl Utena DVD packs is available for only $86.39, which is a whopping 52% off the cover price. Unfortunately, it’s only available for a couple more hours, but keep an eye on their rotating mega deals! 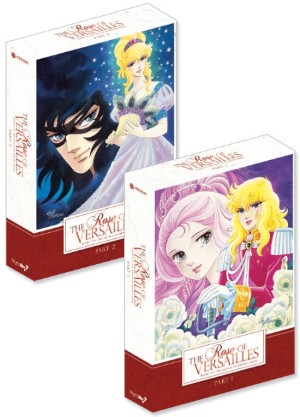 If you missed out on Utena, never fear – the two volume complete The Rose of Versailles anime pack is available for only $46.99. That includes all 40 episodes of the classic shojo series as well as an exclusive art book! This would be a great gift for anyone who wants to learn more about the history of shojo.

Other anime deals that stand out are the Natsuyuki Rendezvous complete DVD collection for $17.49, the Ristorante Paradiso complete series for $15.99, and The Garden of Words Blu-ray for only $12.24. Natsuyuki Rendezvous is a great anime if you don’t mind a little cry, and Ristorante Paradiso is a great food-themed series based on a manga by one of my favorite authors, so both come highly recommended by me. I’ve yet to see The Garden of Words, but the animation looks stunning, and for $12.24, it would make a great stocking stuffer for an anime fan!

Oh, and you’re an Attack on Titan fan, you may be interested in volume one of the Levi spin-off series Attack on Titan: No Regrets manga for only $5.49, which just debuted in English this past June. 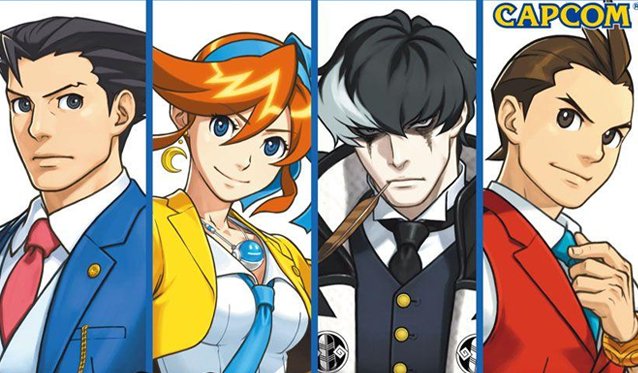 Nintendo 3DS eShop (pair any of these with Best Buy’s 15% off eShop cards for even more savings!) – If you’re at all interested in picking up Phoenix Wright: Ace Attorney: Duel Destinies, it’s currently half price for $14.99 until December 2nd, which is the cheapest it’s been yet! Unfortunately 3DS games can’t be gifted individually, so you’ll probably have to just buy this one for yourself. I know I’ll be picking it up (even though I’ve yet to play a single Phoenix Wright game…).

Natsume is also having a sale, which includes Yumi’s Odd Odyssey for 50% off, making it only $10. Both this and Phoenix Wright: Ace Attorney: Duel Destinies aren’t available physically outside of Japan, so this is the best/only way to get your hands on them!

Honorable Mention: While not an eShop game, Rune Factory: Tides of Destiny is currently $15 on PSN for PlayStation 3 as part of the Natsume sale. It runs until December 1st, so you have some time to mull over your game purchases before committing to them. 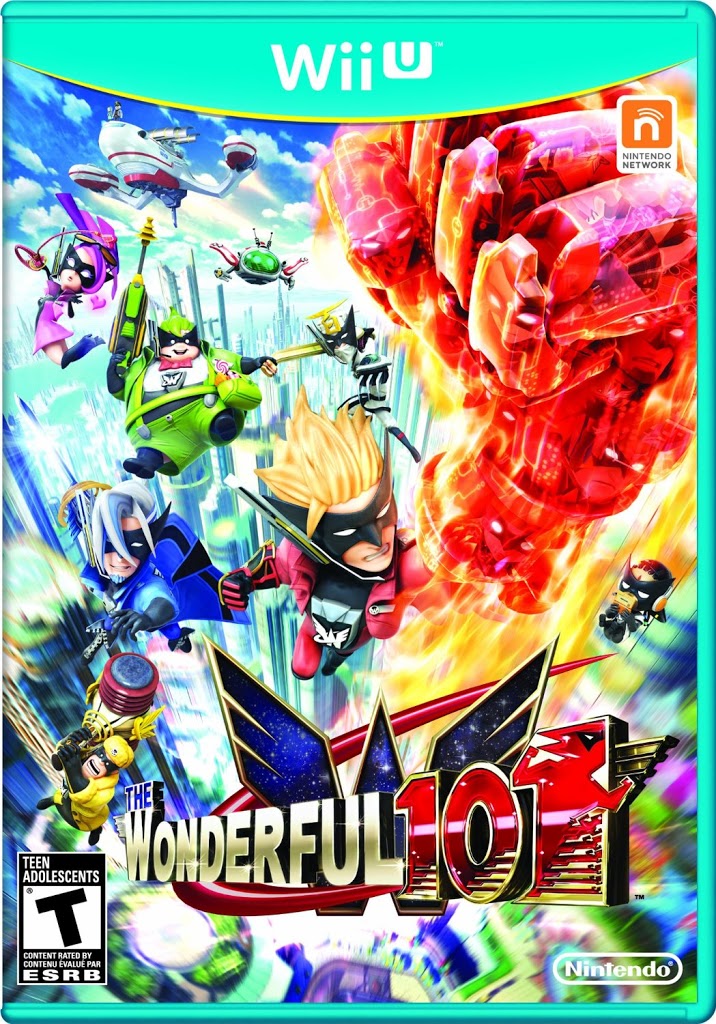 The Wonderful 101 (Wii U) – Navigating the Amazon sales is pretty brutal, but one game deal that stood out to me was The Wonderful 101 for $28.99. The game has seen mixed reviews, but it has quite the cult following. It might be a great game pick for a seasoned Wii U owner who has nearly everything! If you want to spend even less, it’s also $20.99 on the US eShop for a limited time!

Cyber Monday: Amazon has just added a few more games (that or I didn’t notice them before), including Trails in the Sky for PSP for only $10 and Drakengard 3 for $19.99.

Long Live the Queen (PC/Mac/Linux) – Another treacherous storefront to navigate is the Steam sales page, but I absolutely have to recommend Long Live the Queen, even though I’ve never played it! I just grabbed it for $5, which is 50% off its usual price, and for a game that’s lauded for its Japanese-inspired simulation gameplay, I’d say that’s a real steal.

Another worthy Steam mention is Hatoful Boyfriend, the infamous pigeon dating sim. It’s only 33% off, but how can you resist wooing pigeons for only $6.69?!

Update: Jlist is also having a storewide promotion for Black Friday/Cyber Monday that has been extended until December 2nd! Save 10% off any orders totalling over $60, and 18% off orders of $160 or more! Might be time to stock up on some of the gift ideas from my previous post…

Well, in the interest of saving both your and my wallets from complete and utter destruction, I’ll leave the Black Friday deals here. If you’ve found a particularly awesome deal worth mentioning, please share it in the comments! Better yet, let us know what bargains you’ve picked up…