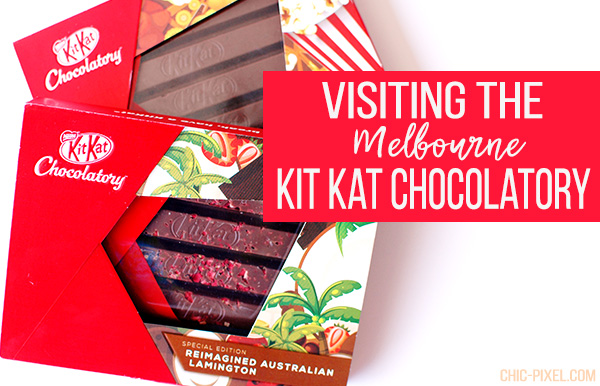 END_OF_DOCUMENT_TOKEN_TO_BE_REPLACED

For the first Apricotsushi Samples of 2016, I’m trying a flavor of sweets I’ve never had before… Sweet potato! Unfortunately I originally recorded this as a Christmas special (complete with festive outfit!), but a dead camera battery meant I didn’t actually end up recording as much footage as I thought I had. Needless to say, I had to do it over. But I’m not complaining – that just meant I got to try them all again!

I will say that after trying a few more of the Kit Kats and comparing them with the original pudding bakeable Kit Kats, I can make out the more “earthy” flavor of the sweet potato. It’s still very subtle, but I think I like the fact they’re not as sweet as pudding ones. If you want to try sweet potato Kit Kats for yourself, you can purchase a bag at Jlist!

I have a lot more candy where this came from, so expect many more episodes of Apricotsushi Samples in the upcoming months!

Note: Jlist is a Chic Pixel affiliate. Thanks for your support!