Ah, there’s nothing quite like a long weekend after a endlessly stressful week! This Monday is the Queen’s Birthday public holiday here in Queensland (though apparently her actual birthday isn’t in June at all), and while I don’t feel any particular fondness for the monarchy even though I live in a Commonwealth nation now, I tip my proverbial hat at Her Majesty for the day off.

There are two other things you could say I have quite the fondness for, however: Japanese collaboration campaigns and regional merchandise. That makes this new Blendy stick x Hello Kitty series is a real double whammy for me. Not only is the Blendy stick instant coffee/tea brand teaming up with Hello Kitty, but their new series of drinks are regional flavors only available in certain areas! Isn’t the packaging fabulous?

Unfortunately from the looks of the official shop listing, these may be rather hard to find depending on where in Japan you visit. There’s only one shop in Tokyo that carries any of these, and it’s the bottom middle Tochiotome Strawberry Café au Lait! The Tochiotome strawberry is a specialty of Tochigi prefecture, where the Tochiotome Blendy sticks will be primarily sold. The other flavors will be featured in other popular Japanese tourist destinations – check out the company’s website for the complete list.

I don’t always talk about what anime I’m currently watching, but I’m going to try to remedy that! Hopefully this new weekend column will be the perfect opportunity to write a paragraph or two about whatever’s currently caught my fancy.

This week, I started Yowamushi Pedal, a shōnen bicycle anime currently at episode 34 of a 38-episode season. From what I understand, it’s pretty popular in Japan, and has already been renewed for a second season. Like many male sports anime, it also happens to have a large female fanbase, many of whom like to pair up the male characters with one another in fan-written dōjinshi… I must admit, that aspect of the series is one of the reasons why I was initially drawn to it, as I’m always looking for new things that I can relate to my thesis (not that I’m running out of stuff to cover…).

The first two episodes hooked me right away, I really like the relatively slow build the series takes to get the main character interested in the sport we all know he ultimately becomes obsessed with. The main character, Onoda, is also an otaku, and unlike the vast majority of media that depicts male otaku as moe-obsessed creeps, he is an extremely loveable protagonist who comes across as a very genuine shy teenager that I personally relate to pretty strongly. For me to relate to a character in a series that’s 90% about boys and sports is a pretty amazing feat! That said, I was a little disappointed to see the show fall into fairly stereotypical plot and character tropes as it developed. Since I’m only on episode 7, I hope it surprises me again sooner rather than later! I know quite a people who think pretty highly of it, so I’m willing to stick with it a while longer.

If you’re reading this, you already know that Chic Pixel is back to residing at chicpixel.blogspot.com temporarily, but I just wanted to give another update on the situation: since chic-pixel.com is down, the podcast feed is no longer working, either. It looks like everything will likely be offline until the 12th as the domain is being transfered to a new host (long story). Disqus is also broken, which means all previous comments aren’t showing up right now, but I think once I start up the redirect again I should be able to fix it so they all reappear. Fingers crossed that my Google ranking and whatnot won’t be totally ruined by the time the site is back. Thanks for sticking with me through the move! 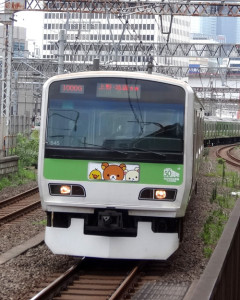 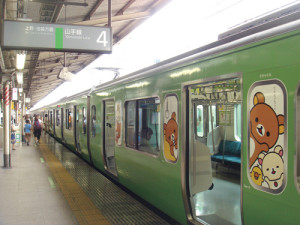 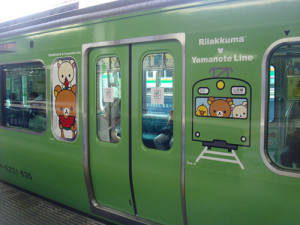 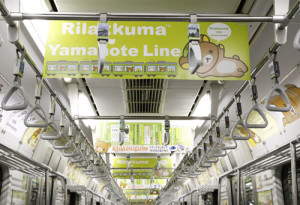 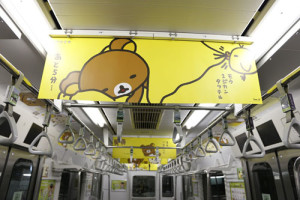 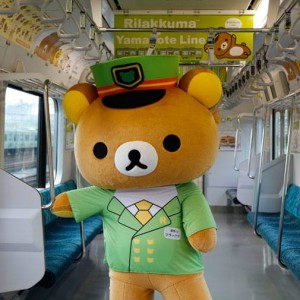 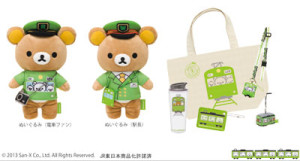