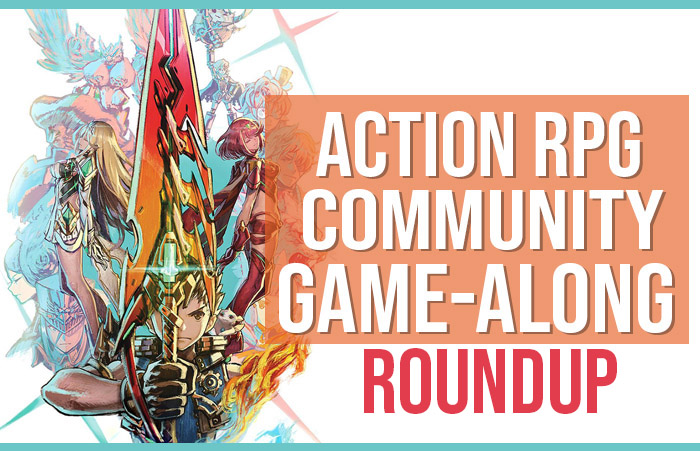 This year, I followed up the always-busy JRPGJuly with an Action RPG Community Game-Along for August, and I’m glad to see so many people participated! Some folks even doubled up and picked a game for JPRGJuly that worked for ARPGAugust, which is a great idea! Read on to see what everyone played in August, and look forward to the October Community Game-Along post in just a few days! (If you want to start preparing now, the theme is horror games!)

Over at Tales of the Backlog, Capsulejay reviewed Ys Origin and Beyond Oasis, and Jakejames Lugo also reviewed Beyond Oasis over on his Youtube channel. At JRPG.moe, Griffin reviewed the Japan-exclusive Dreamcast game with a fun title, Napple Tale: Arsia in Dreamland. I’d never heard of this game before Griffin started playing it before ARPGAugust, but it looks super adorable and apparently the creative team was comprised of mostly women! 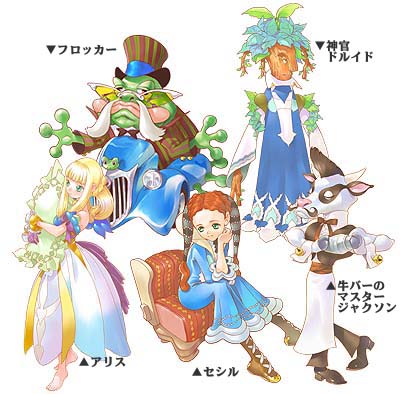 Okay, looks like #ARPGAugust gives me good reason to get to SMT Devil Summoner 2. It’s one of the few of my unplayed games I’d bought new..like ten years ago. No clue why I forgot, the first one is great fun.

Oh! And it came with a cute Jack Frost plushie, dressed as Raidou! pic.twitter.com/FCpiyXhmK4

Thanks again to everyone who participated in August! Enjoy the last few days of StealthSeptember, and start gearing up for HorrorGameOctober!