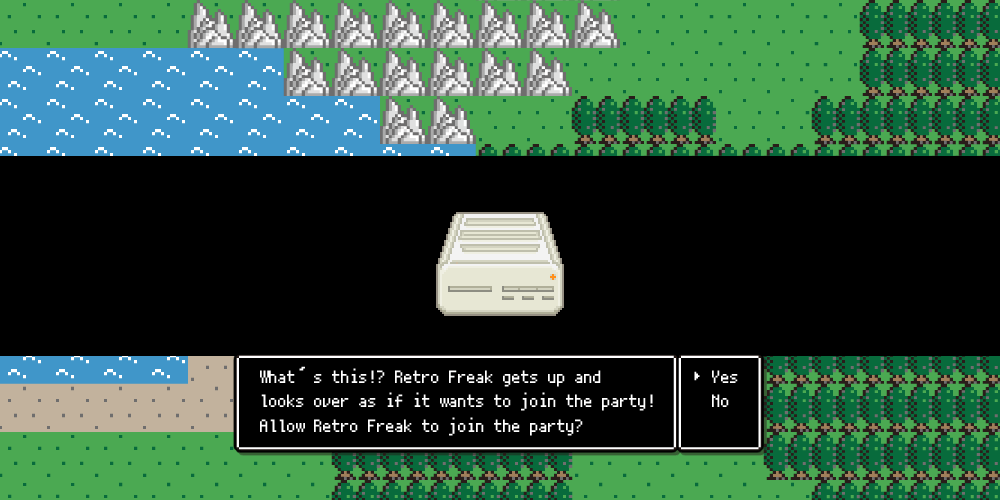 The impressive 12 in 1 gaming console Retro Freak has finally been released in Europe exclusively through retro game retailer Funstock.co.uk at a retail price of £169.99 ($208.54) for the standard version! Developed by Japanese company CYBERGadget, Retro Freak supports physical cartridges from 12 retro video game systems: PC engine, TruboGrafix-16, Super Grafx, NES, Famicom, SNES, Super Famicom, SEGA Genesis, SEGA Mega Drive, Game Boy, Game Boy Color, and Game Boy Advance. In addition, games can be installed to an SD card to be played off the console without the need of a cartridge, meaning you don’t have to be constantly swapping out cartridges or cluttering up your living room with the aftermath of your latest gaming session. To put it mildly, I’m very intrigued!

A 12 in 1 gaming console like Retro Freak would not only great for long-time gaming fans and collectors, but folks like me who are only just now starting to get into some of the earlier classics. For example, I don’t have a Famicom, but when a brand new Famicom cartridge full of rad chiptune music came out in 2016, I just had to make sure I got a copy. I just don’t have anything to play it on! With the Retro Freak, I’d not only have the ability to play games for systems that I’ve never owned, but the Game Boy support means I could play my many Japanese Game Boy Advance cartridges on the big screen, too! 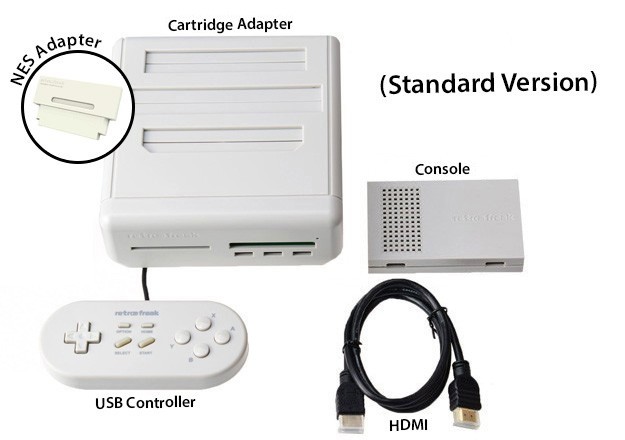 In addition to supporting 12 retro game consoles, the Retro Freak offers advanced emulator options such as save states and filters, support for up to 5 controllers, and even screenshot functionality! While the system comes with one retro-style USB controller, you can also plug in other commercially available controllers such as the PS4 controller if you prefer.

As retro cartridges age, you’ll eventually no longer be able to save to the cartridge unless you change the internal battery, so the Retro Freak also has the ability to save data directly to the system even if the the back-up battery of the cartridge has been exhausted! Games are also converted to 720p for a crisp image on modern televisions, so you don’t need to have an old CRT TV lying around for a nice retro gaming experience. There are even more functions that I haven’t covered, so be sure to check out the full breakdown at Funstock!

If this post sounds overwhelmingly positive, that’s because I’m honestly blown away by all the functions included in a single Retro Freak device! I’ve been wanting to get into collecting retro games for systems I never owned back in the day, but the thought of needing to purchase all of the original hardware and playing them on our giant HD TV has turned me off to the whole endeavor. The Retro Freak seems like a great solution for people looking to dust off their retro library or those like me who want to get into collecting! If that sounds up your alley, you can order yours at Funstock.co.uk, as they not only ship throughout Europe, but internationally, as well.

Have you every tried the Retro Freak or other multi-console retro device, or would you like to? Share your thoughts in the comments!