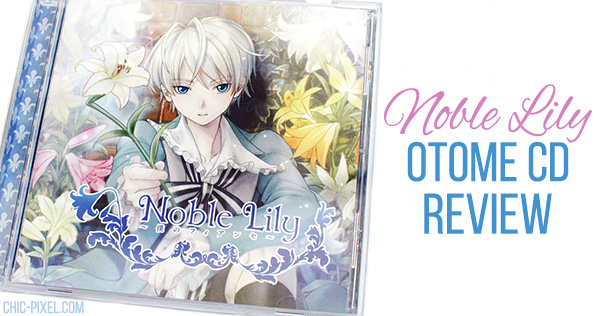 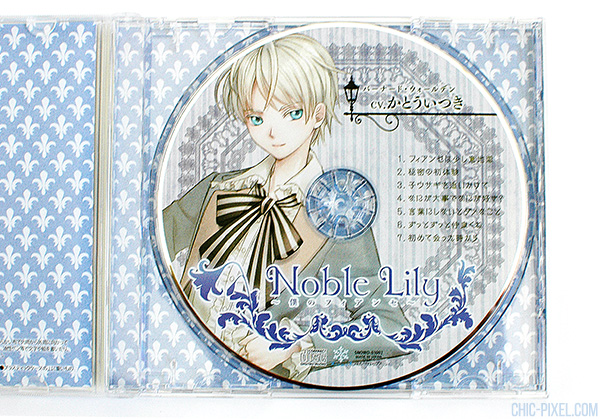 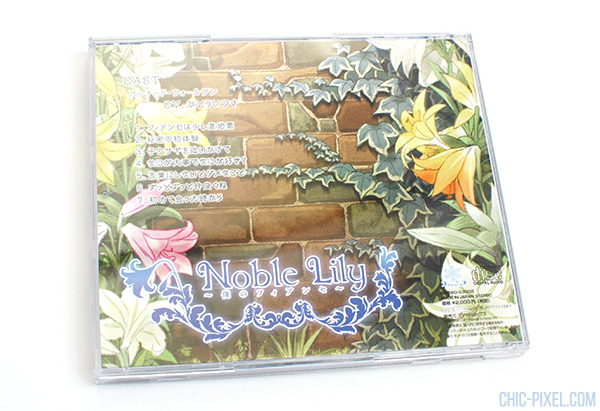 Hey, it's December 1 (in Japan...) and that means it's the 35th anniversary of a FASCINATING game that was huge in Japan --

Were you aware that one of the first dating sims was a collaboration between Square and Nintendo?
🧵: