Just my luck – the one day I decide to go to bed at the ripe hour of 9 pm, Nintendo decides to hold a major Nintendo Direct! When I woke up the next morning, all the internet was abuzz with news of the New 3DS. I’m still trying to wrap my head around what it’s all about… and what’s up with that awful name!

I know a lot of people were clamoring for an additional thumb stick, so it’s great to see Nintendo finally add one in. Apparently it’s closer to the GameCube’s C-stick than the circle pad that’s been on the left hand side of the 3DS since the original model… Honestly, I can’t say much about that since I never owned a GameCube and don’t have a whole lot of experience with the controller. I’m sure it will function fine for things like the camera in Monster Hunter 4G, but the size and positioning puzzle me a little, as it seems quite close to the command buttons.
Speaking of those buttons, though, I absolutely love the fact that they’re colored like the original SNES buttons. What a neat touch! It looks great on the smaller new 3DS model, but it’s a shame they didn’t go with the same color scheme on the new 3DS LL/XL models.
Since there are plenty of sites going into all the juicy details, I won’t bore you with all of the specifics of the new models, but other improvements I’m particularly intrigued by are the improved 3D capabilities and enhanced CPU. I hardly ever use the 3D when playing now, but the idea that it can be viewed without holding the 3DS the perfect distance and angle from your face is pretty exciting, and makes using the 3D much more appealing.
All I really understand about the enhanced CPU is that it will allow for more technically robust games to come out on the system, such as the port of Xenoblade Chronicles that was announced in the same Nintendo Direct. Unfortunately, this also means that games developed for the new 3DS will not work on old 3DS models… Which makes one wonder, will Nintendo and 3rd party developers gradually move over to the new system, or will it be somewhat of a flop, like DSi-exclusive games were in the past?
Though I can’t say I was personally hoping for a new 3DS model anytime soon, all of the new features do sound pretty appealing. Unfortunately, I just don’t have it in my budget to buy a new one in the near future, and a single exclusive game isn’t the push I need to break the bank for it just yet. Most likely, I’ll wait until there’s a limited edition system and game I’m really excited for. 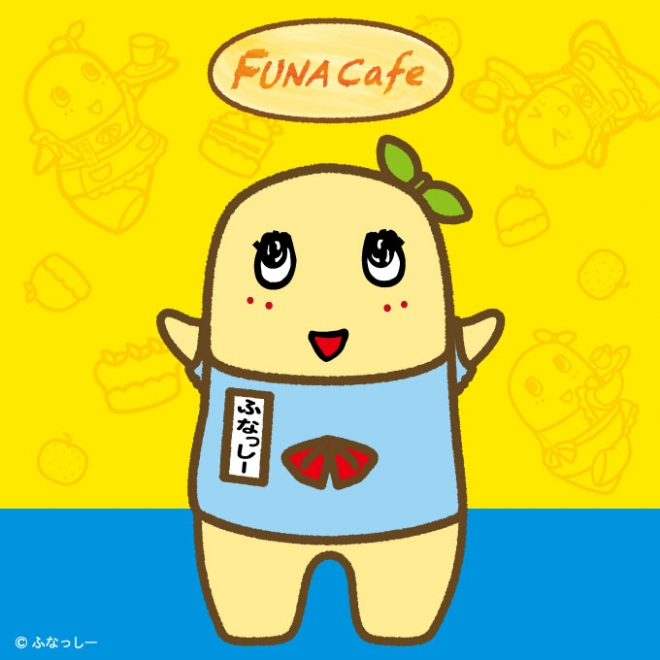 Now, I may seem like a person that likes pretty much any and all cute things from Japan. But, believe it or not, there are some things I just don’t “get.” Case in point: Funassyi (pictured above). The yellow pear character is an unofficial mascot for Funabashi, Chiba, but has still managed to become immensely popular in Japan over the past year or so. I had no idea just how popular it was until I went to Tokyo last month and saw for myself how it’s permeated any and all media in the country. In fact, Funassyi even features quite heavily in the promotional material for the arcade game Gunslinger Stratos 2:
I understand that the idea of a mascot character speaking and moving around in a crazy manner is rather novel, but I actually find Funassyi really irritating! Is this a sign that I’m getting old? Am I no longer hip? I guess I’ll go back to my rocker on the porch and yell at a few kids.