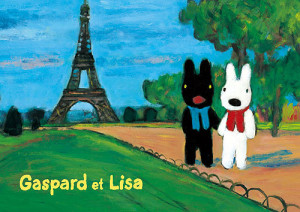 Have you ever heard of Gaspard and Lisa? The children’s book series chronicling two inseparable animal pals’ misadventures in Paris has taken Japan… and, well, maybe the rest of the world, by storm. In all honesty, I’d never heard of Gaspard and Lisa before going to Japan, but after becoming enamored with the adorable duo I saw plastered on everything from notebooks to aprons, I learned that they came from a children’s book series called The Misadventures of Gaspard and Lisa by Anne Gutman. They’re popular enough in the west to have garnered an animated series that has been broadcasted worldwide, and, as with many cute, albiet random, children’s mascot characters, the duo almost appears to be more popular in Japan than they are in English-speaking countries! Granted, I can’t profess to really know how popular Gaspard and Lisa are internationally, but where can you expect to find a themed café in their honor?

Le Café de Gaspard et Lisa is located in Numazu City, Shizuoka prefecture, and as you can see from the little mountain depicted directly below the words “Gaspard et Lisa” in the logo above, Mt. Fuji is visible in Numazu on clear days (other interesting, but useless, Numazu tidbit: the city produces more dried horse mackerel than any other region of Japan).

From what I understand, the area is a fairly popular tourist spot for its hot springs and Mt. Fuji views, but it’s still a little surprising that the café isn’t located in the heart of a big city such as Tokyo. Unfortunately that probably means I’ll never make it to the café myself… So instead I’ll spend the rest of this post drooling over its gorgeous food and decor! 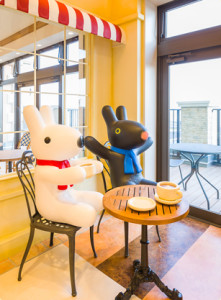 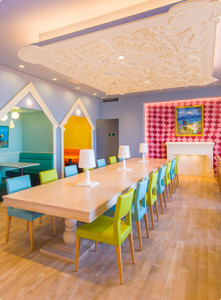 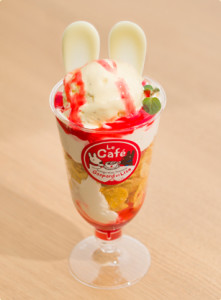 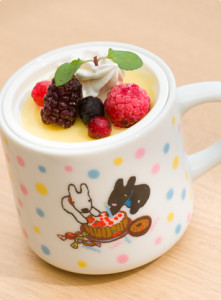 I love how they’ve made literally everything Gaspard and Lisa-themed, all the way down to the presentation of the food!

Funnily enough, today is actually the 1 year anniversary of the café. To honor the event, they’re currently having a Gaspard and Lisa cheesecake campaign… 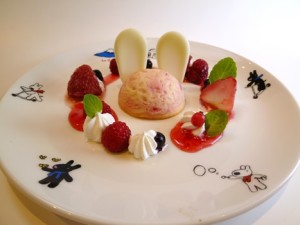 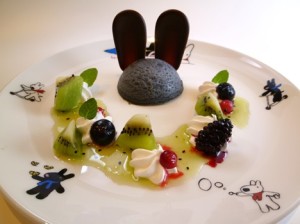 Too cute! It’s neat to see the Gaspard and Lisa versions so different from one another. I’ll take both!

All images are from the official Le Café de Gaspard et Lisa website, which I highly suggest checking out, as they have far more images of the café and food than I have space to share here. Don’t forget to head over to their blog, too, where you’ll be able to see more pictures of limited edition merchandise, special food items, and the area where the café is located! 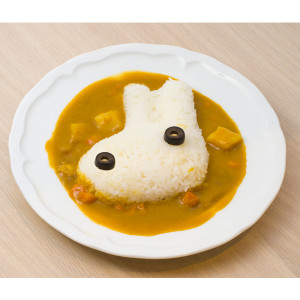