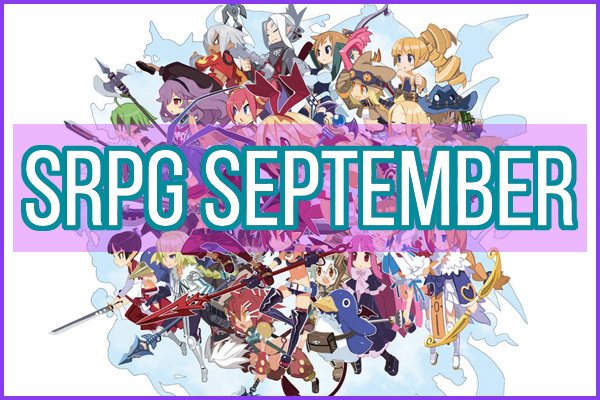 If you’re new to the monthly Chic Pixel Community Game-Alongs, all you need to do to participate is play a game that fits the theme and share your experiences! This month, that means picking up a strategy RPG and tweeting, blogging, recording let’s plays, or whatever floats your boat. Be sure to share your impressions using #SRPGSeptember so that myself and others can follow along! If you don’t have time to play something, why not share your SRPG game collection, favorite titles, or things you’ve written about SRPGs in the past? As long as it’s related to the theme, go for it! 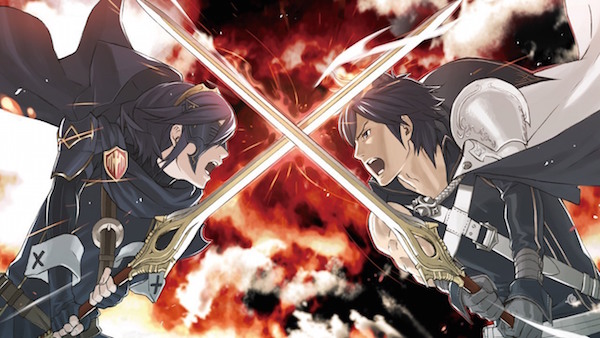 Fire Emblem Fates (Nintendo 3DS) – The latest entry in the Fire Emblem series, Fates, is split into multiple versions that can be rather confusing for newcomers. If you’re relatively new to SRPGs, you may want to start with Birthright, which is generally considered the easier of the two – if you’re looking for more of a challenge, go for Conquest. Either way, if you like the idea of pairing up your soldiers with one another just as much as you like the idea of strategy RPG gameplay, you’ll love Fire Emblem Fates! 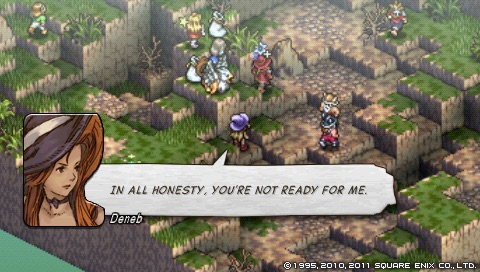 Tactics Ogre: Let Us Cling Together (various) – Tactics Ogre is considered by many to be one of the greatest examples of the genre. Directed by Vagrant Story director Yasumi Matsuno and with art by Final Fantasy artist Akihiko Yoshida, it definitely has a stellar staff! The best way to play this would probably be to grab the PSP remake on PSN for your Vita, but if you really want to go retro you could try to hunt down the SNES original or purchase it on the Virtual Console (update: the SNES version is only available in Japanese, sorry for any confusion!). 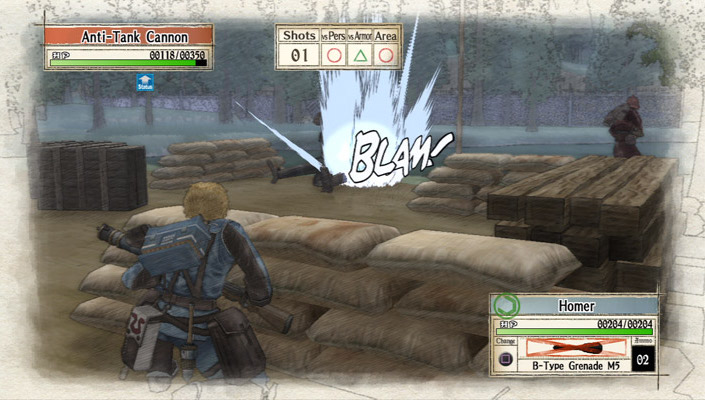 Valkyria Chronicles (PS3, PS4, PC) – While all of the games I’ve recommended so far fall firmly in the realm of fantasy, as a military-themed SRPG that takes place in a fictional region resembling Europe, Valkyria Chronicles is a tad more realistic. It just came out for PC this past May, so it’s even more accessible than ever! 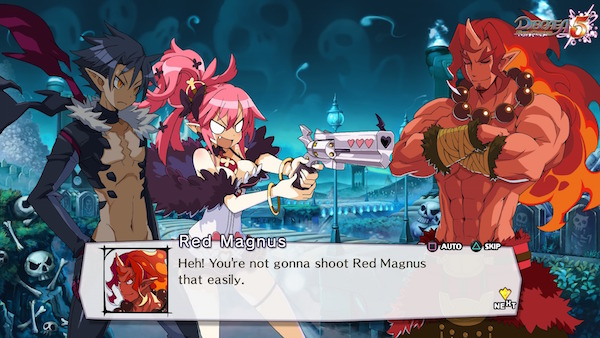 Disgaea series (various systems) – I haven’t done conclusive research, but I’d wager that Disgaea is one of the most prolific SRPG series to date. For the most recent entry, grab Disgaea 5 for the PS4. Nippon Ichi Software also has a few other SRPGs that are very similar to Disgaea, such as Phantom Brave (which just came out for PC, too), if the whole demon world premise of Disgaea doesn’t really grab you.

This is by no means a definitive list, so if you have any favorite SRPG recommendations that I missed, please leave them in the comments! What will you be playing this month?