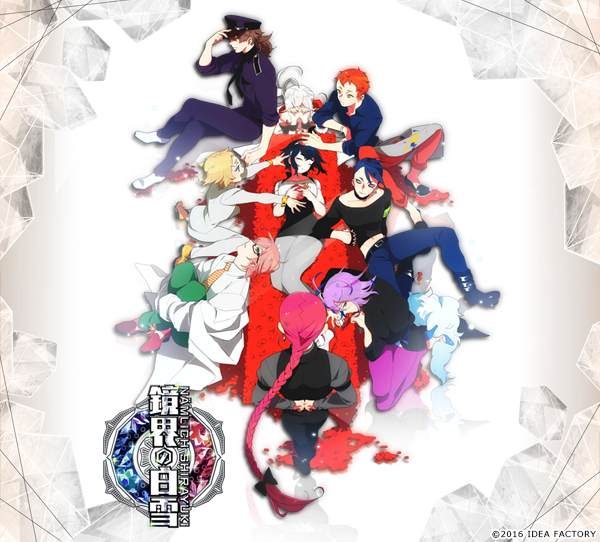 All began in the pomegranate forest…

Madness reflected in a mirror.

The Mad World = The Mirror World.

A queen of the Mirror World.

“I will take your place no matter what.”

Mirror, Mirror, on the wall

Who has the deepest sin of all?

Already, we’re getting glimpses of a very interesting premise! While the game clearly is taking beats from Snow White, there are also some references to Alice in Wonderland. Of course, instead of the dwarves like in the original Snow White, this time we’re getting seven handsome men. Here’s a brief introduction of the cast: 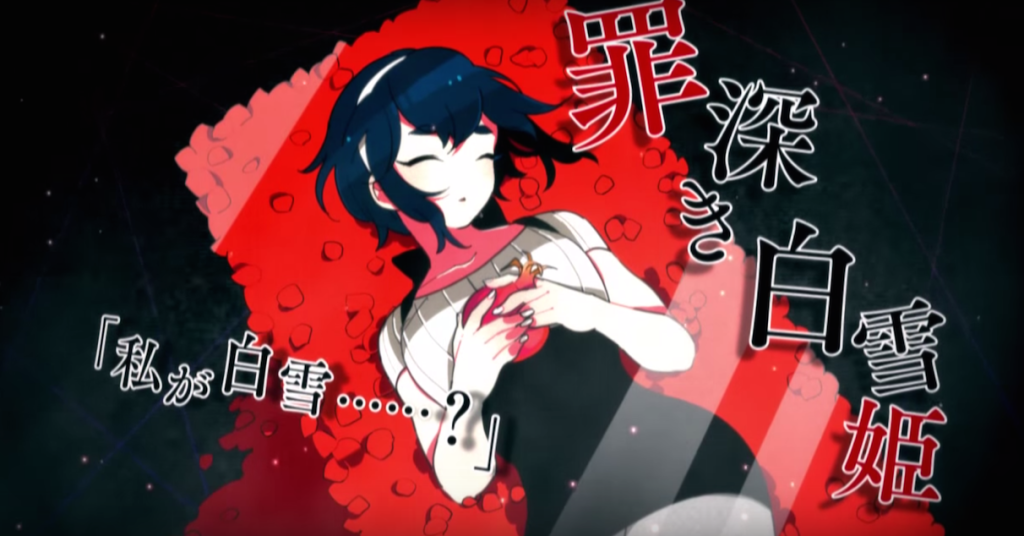 The Snow White with Deep Sins 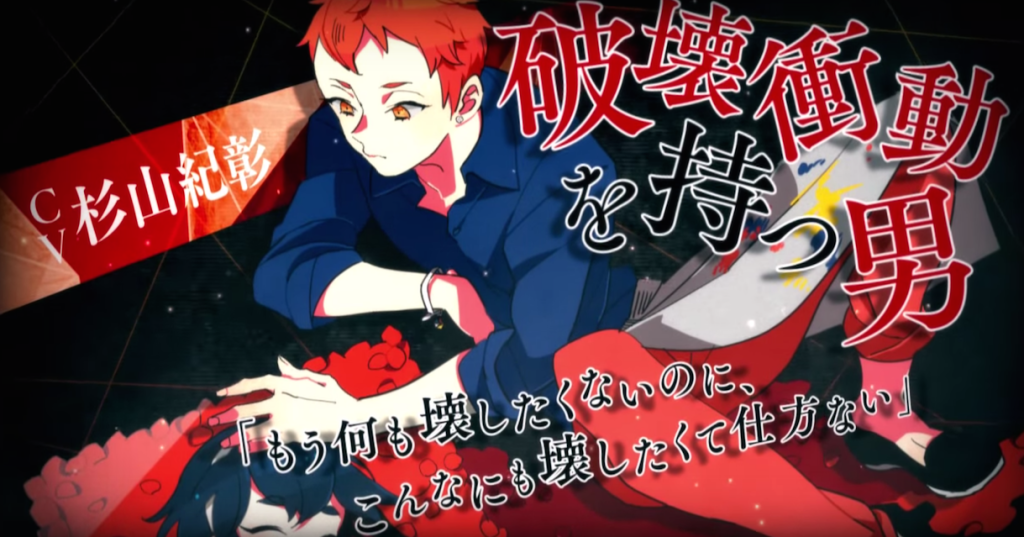 The Man with Destructive Urges

“I don’t want to break anything anymore, but I can’t help this desire to destroy.” 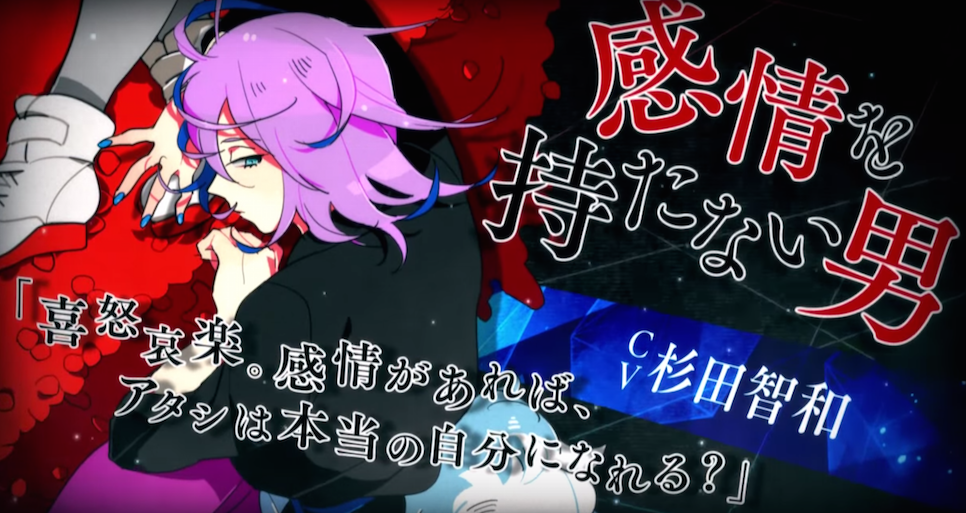 The Man with No Emotions

“Human emotions. If I had feelings, could I become my true self?” 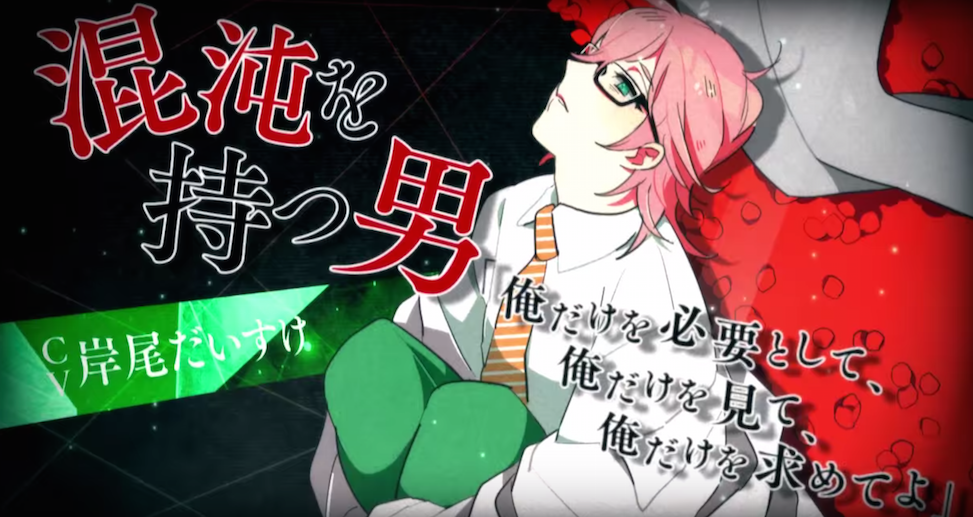 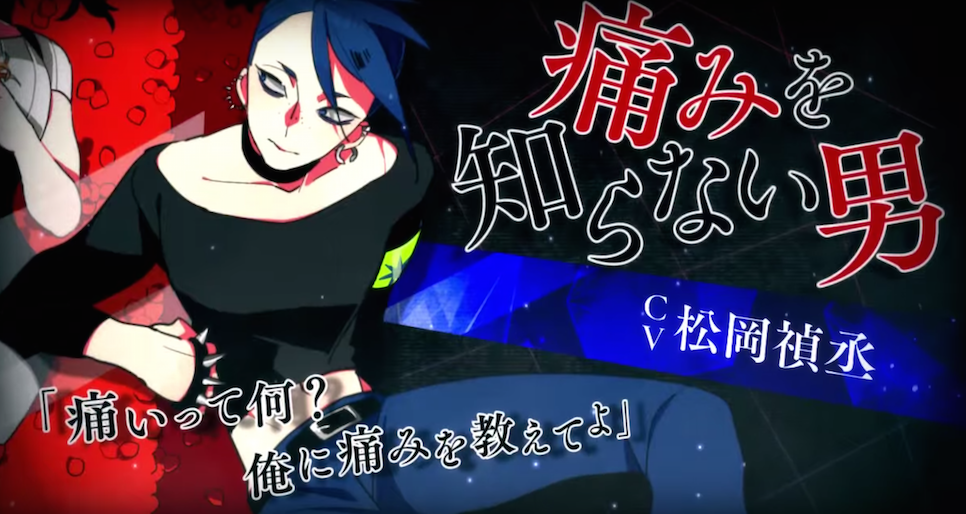 The Man Who Does Not Know Pain

“What is pain? Teach me what it feels like.” 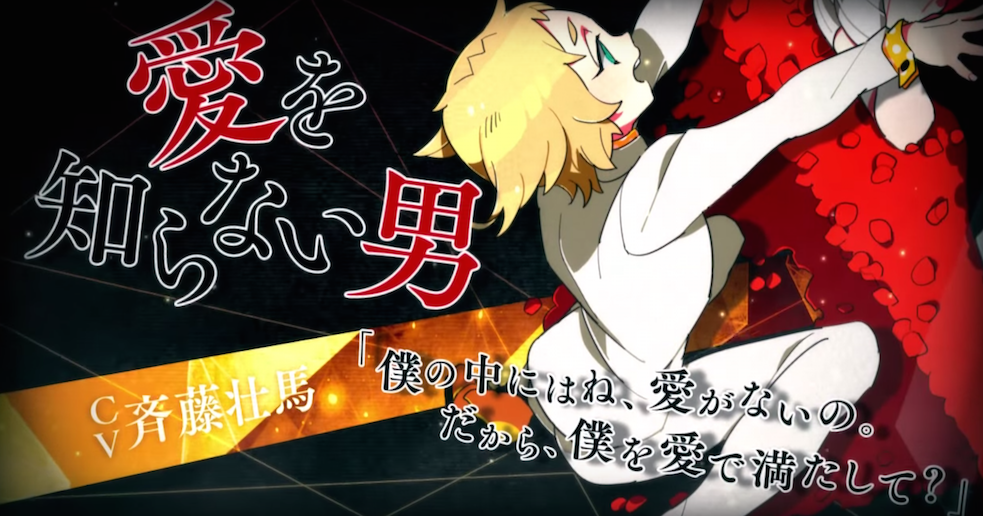 The Man Who Does Not Know Love

“I have no love inside me. So can you fill me with love?” 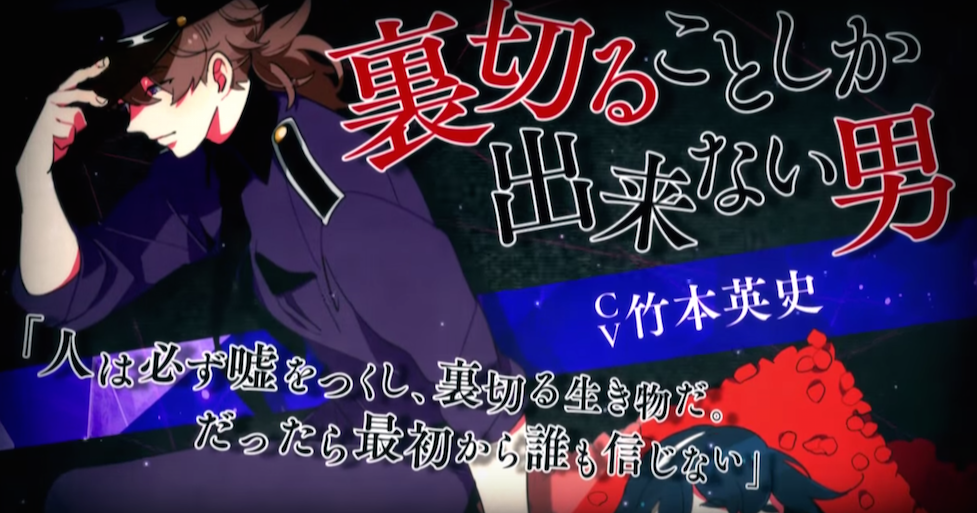 The Man Who Can Only Betray

“Humans will always lie and betray you, that’s just what they are. That’s why I never believe anyone from the start.” 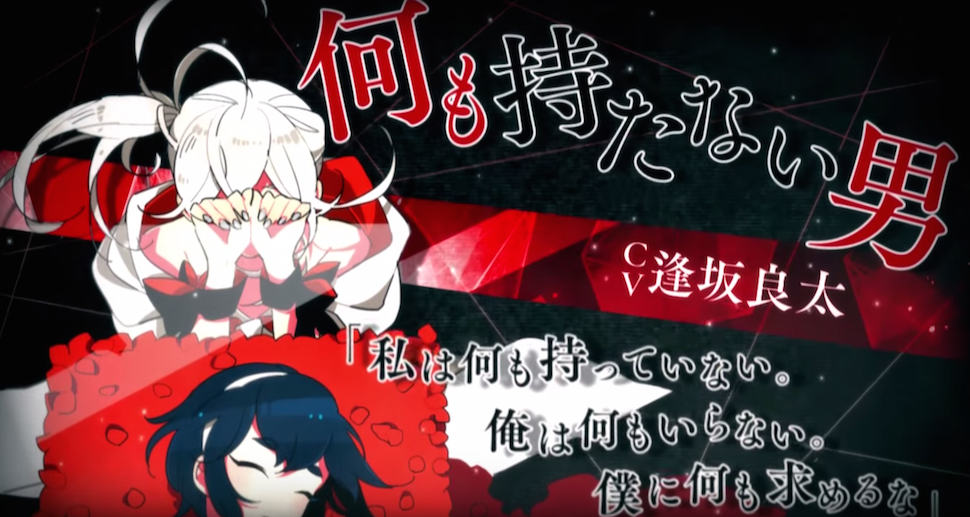 The Man Who Has Nothing

“I have nothing. I need nothing. So don’t ask me for anything.” 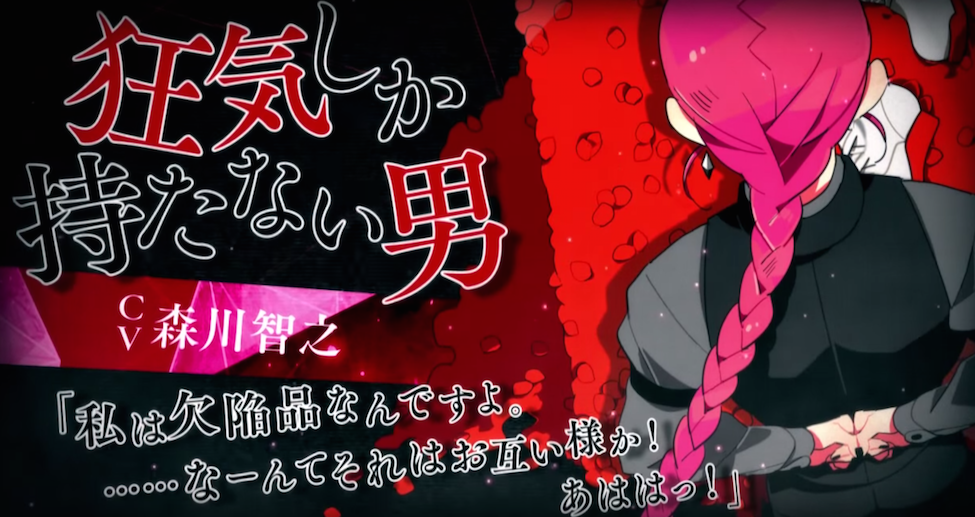 The Man Who is Simply Mad

“I’m defective merchandise. …Oh, but so are you! Ahaha!”

That’s all the information we have so far, but the issue of B’s Log that goes on sale tomorrow (August 20th) in Japan may have more details. 2016 can’t come soon enough!