When Marvelous AQL announced that the PAL release of Rune Factory 4 was canceled in January this year, the door appeared to have closed on the RPG/farming hybrid. Rune Factory developer Neverland shut down in 2013, which was likely the cause of the cancelation, meaning that European and Australian fans may have never gotten to play what could be the last Rune Factory game ever. In an exciting development, however, XSEED Games, publisher of the North American version, has announced that they will be releasing game in PAL regions next week! 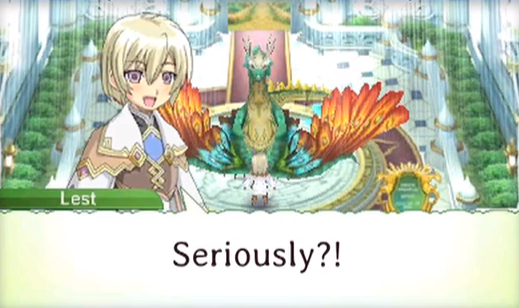 While the game will be digital only, meaning no snazzy box art or potential collector’s editions, this is thrilling news for Rune Factory fans who do not own a North American 3DS. The game will retail for £24.99 / €29.99 and $49.95 AUD on December 11th.

Regarding the game’s delayed PAL launch, project lead Brittany Avery tweeted that after Neverland’s closure, XSEED had to negotiate to get the source code themselves, something that is usually left to the game developer. She explains that 99% of cases when the original developer is no longer available to assist with the code, the project is doomed to never release, making the fact that XSEED was able to pull off a PAL version of Rune Factory 4 a real feat indeed.

If you own a PAL Nintendo 3DS, please consider purchasing the game to show your support! With developer Neverland being no more, this very may well be the last Rune Factory game we ever see…