As a follow-up to my previous post on boys’ love games, I thought I’d dedicate this post to one of my favorite game genres: otome games! One of the most famous Japanese otome games, Hakuoki, is getting an English localization, and will be released in the US for the PSP sometime during quarter one 2012, so there’s never been a better time to get into the genre! For someone who never thought otome games would ever get translated, this is awesome news. 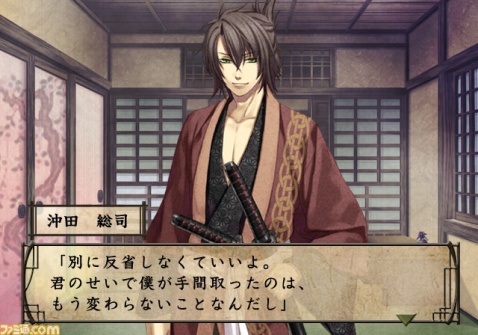 So, what are otome games? Broadly, otome games are romance, or dating, simulation games that cater towards a female audience. In these games, you control the actions of the main character, who is always female, as she navigates through the game’s narrative, making decisions along the way that will ultimately decide which male suitor she will end up with at the end of the game. If you read my BL article, the gameplay in most otome games is often very similar, but the relationships that form the plot are heterosexual, rather than homosexual.

While many otome games tend towards the visual novel side of things, with lots of text and few options to change the course of the narrative, some have more simulation elements, such as stat raising. The Tokimeki Memorial Girl’s Side games excel in that they provide more engagement than their visual novel counterparts, which is why I own not one but two of them for the DS. They also have a unique feature called “skinship” where you utilize the touch screen to interact with the various male characters–different types of touches in different locations (get your mind out of the gutter, this game is PG!) will elicit various reactions depending on the guy’s personality, which can be quite a bit of fun. 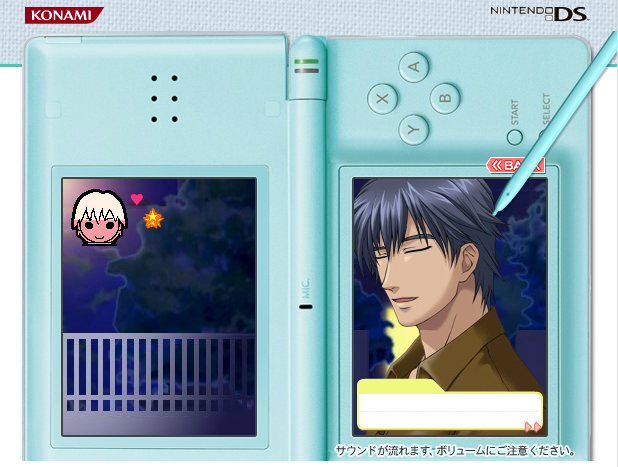 While unfortunately BL games seem to be neglected when it comes to English releases, otome games are slowly gaining ground. Besides the wonderful news that an official Japanese otome game will be getting a localization, there are a few independently-developed indie English otome games. One such game is called X-Note, and you can even try a demo of it on the site to get a feel of what to expect with otome games in general. It notably lacks voice acting, which provides much of the charm of the male suitors in Japanse otome games, but otherwise it seems like a very solid game with nice artwork, and at the very fine price point of only $15, anyone who has an interest in otome games should definitely consider checking it out. What’s even more impressive is that the game was created by a team of only two people! Wow! 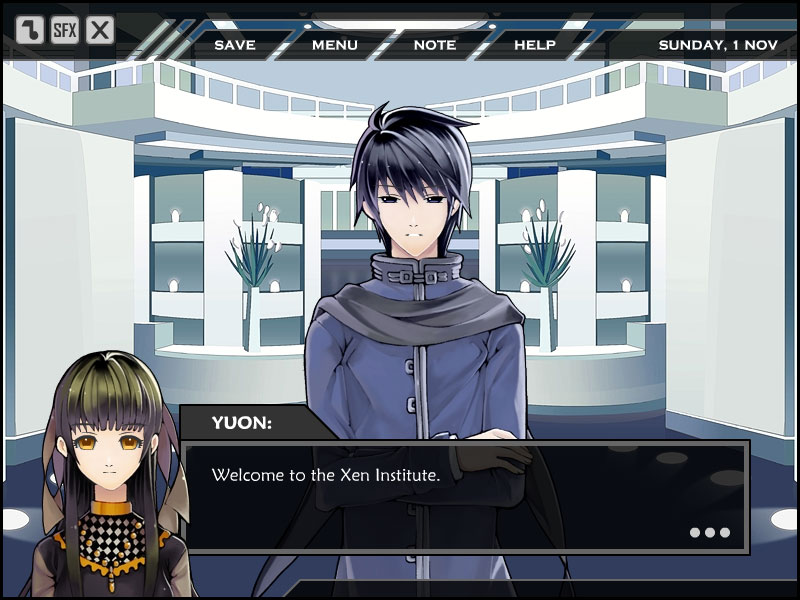 There’s a Japanese otome game available for the iPad and iPhone as well, and it includes not only an English translation but the ability to switch between the two. This one’s only $3.99, but unfortunately I don’t have a device that can play it, so I can’t give it a try. If anyone does check it out, let me know what you think!

I could go on and on, but I think I’ll have to leave things here for now. Atelier Rorona, my new gaming obsession, is calling me! If you have anything in particular you’d like to know about otome or BL games that you’d like me to cover in a future post, let me know in the comments!