Now that we’re past the half-year mark, it’s time to start thinking about the remaining Community Game-Along themes for the year! While some of you may want to continue your July JRPGs into August, for those ready to jump into a new theme, I’ve got just the thing for you: platformers! On a very basic level, platformers usually feature timed jumping over obstacles as a fundamental aspect of their gameplay. But, since they often cross over with other genres, that means there are near limitless options for games to play this August, so think outside the box and try to find something outside of the usual Mario titles. 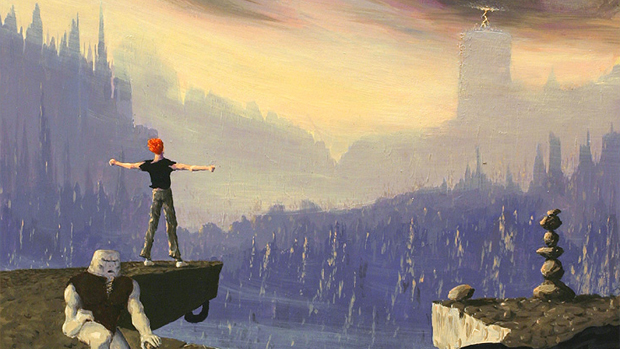 If aren’t familiar with my Community Game-Along events, the “rules” are simple – just play any game that fits the theme and talk about it with others! Feel free to post write-ups of your experiences on your own site, record a podcast, or use #PlatforMonth on your preferred social media. Of course, how you choose to share your experiences (or not), is up to you! If you’re having a hard time picking a game to play, here are a few suggestions:
Klonoa: Door to Phantomville (PSone) – If you’re looking for a cute, iconic platformer that doesn’t feature a chubby Italian plumber, why not check out the Klonoa games? The original, Door to Phantomville, was remade for the Wii and is also available on PSN, making it really easy to pick up if you don’t have it already. 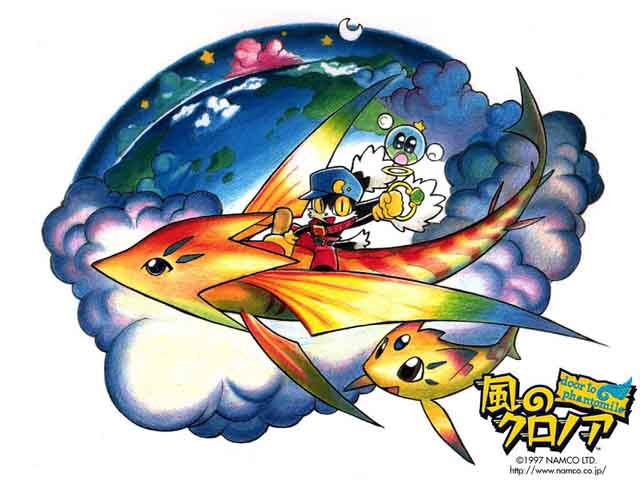 Drill Dozer (GBA) – Drill Dozer is another adorable platformer, but unfortunately it’s a little harder to get hold of, as it was only ever released for the GameBoy Advance. As one of the few non-Pokemon games developed by Game Freak, though, making it a unique, quality title that will be sure to please if you decide to go out your way to find a copy.
Dynamite Headdy (Sega Genesis) – Yet another colorful, yet obscure, platformer, Dynamite Headdy has been released for a variety of systems, including Xbox 360 and PS3 in Sonic’s Ultimate Genesis Collection and even Steam. The game’s central mechanic involves using the protagonist’s own head as a weapon, and the puppetry theme is very reminiscent of the recent Puppeteer on PS3 (also a reasonable choice for this month’s theme!). 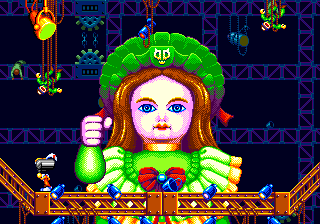 Prinny: Can I Really Be the Hero? (PSP) – Many of you are probably familiar with Nippon Ichi’s strategy RPG series, Disgaea, but did you know that the adorable Prinny penguin mascot characters have their own action platformer title? While the original is only available on UMD, its sequel, Dawn of Operation Panties, Dood! is also on PSN and can be played on the Vita. The games are notoriously hard, giving players 1,000 units to complete each mission, but fans of Disgaea‘s art style and humor might want to check one (or both) out. 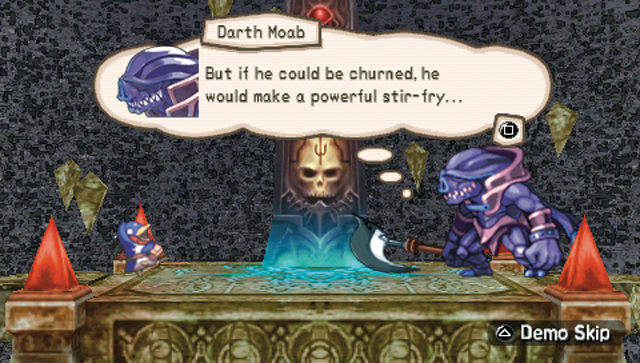 Of course, there are tons of other games that fit the platformer theme, including indie PC titles such as They Bleed Pixels and Eryi’s Action. I highly encourage you to seek out lesser-known games and share your experiences with everyone so we can give some love to platformer titles that haven’t seen much critical discussion! As for me, I’ll likely be trying out my copy of NIS’s htoL#NiQ, so look forward to my impressions later this month.
Happy gaming!