In another overdue episode of Chic Pixel Plus (which should no longer be an issue after Anne submits her thesis in July, promise!), we talk about whether or not we read too much into the media we consume, and Anne gets a little heated up about Twitter Discourse™. Sarah talks about what it was like to make a point and click adventure game for Resist Jam, Anne shares some early NieR: Automata impressions, and Granblue Fantasy comes up once again. Don’t miss Sarah’s impressions of the Kingdom Hearts concert in Tokyo at the end! 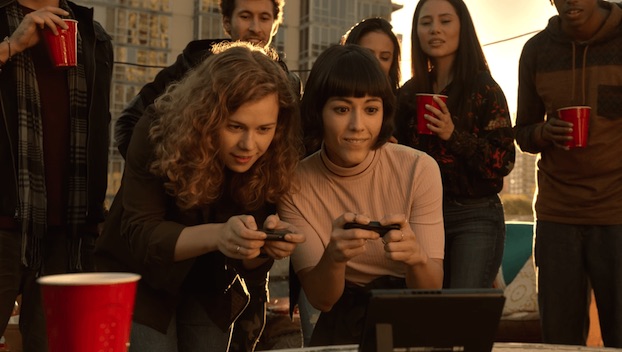 The Nintendo Switch launch is nearly upon us! We offer our impressions of the Nintendo Direct, the launch game lineup, and whether or not we plan on picking up the console at launch. Then, we gush over Yuri!!! on ICE one more time, Sarah plays a 2015 smash-hit indie game, and Anne falls down the rabbit hole of Japanese reality TV show Terrace House. 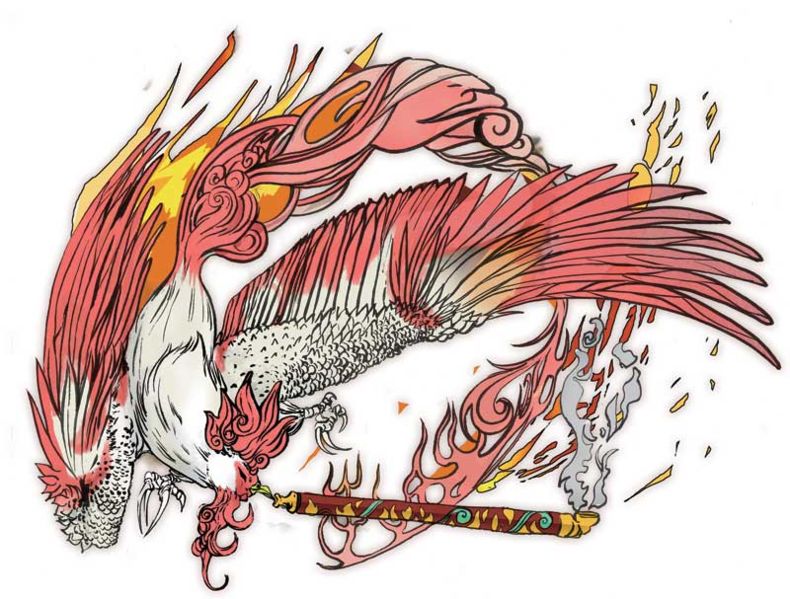 In our first episode of 2017, we take a trip in a time machine… All the way back to November 2016 (when this episode was originally recorded)! Times were bleak because Trump was just elected, so really, not much has changed. But never to stay downtrodden for too long, we get those good, good vibes goin’ this episode with comfort media favorites such as Sailor Moon, Pokémon, and Yuri!!! on ICE. Happy year of the rooster, everyone! 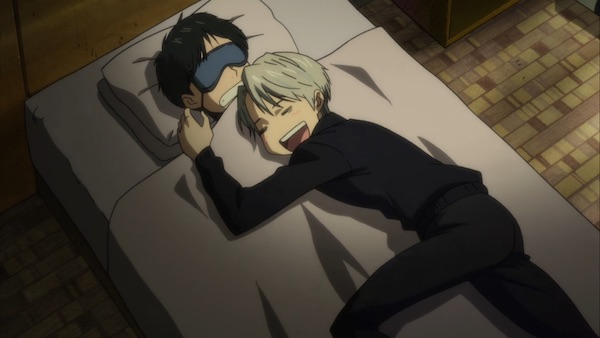 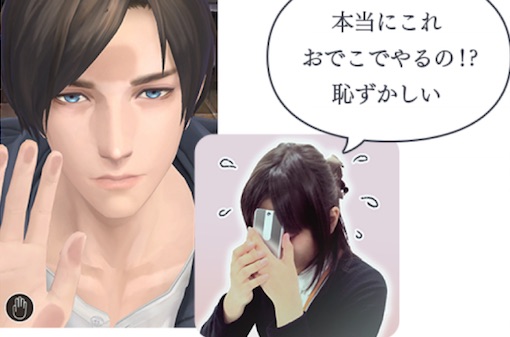 Chic Pixel reaches a momentous 50 episodes, and to celebrate the occasion, we do what we do best: talk anime, video games, Japanese lifestyle, and more! Sarah recaps her exciting firsthand experience at Tokyo Game Show 2016 while Anne binge-watches Mob Psycho 100 back in Brisbane. Then, we discuss the hot new Capcom otome game Toraware no Paruma, and Sarah’s apartment journey finally gets a happy ending. Please note this episode was recorded at the end of September, so some of our news discussion may be slightly outdated. Sorry for the delay!

Look who’s back! Chic Pixel Plus makes its triumphant return with a recap of the most recent Nintendo Direct, Japanese film recommendations, yet another Granblue Fantasy update, and Sarah’s full rundown of what it’s like to go apartment hunting in Japan. We also admit how much we love the carnage and despair in the Danganronpa 3 anime… Oh, and of course Anne has to give her impressions of the hottest new otome game app, Mystic Messenger. Enjoy! 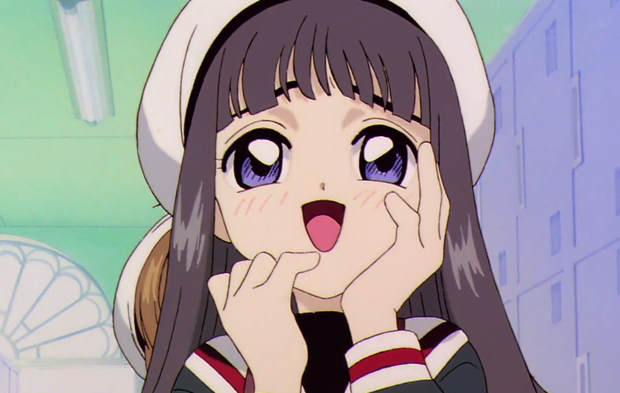 It’s finally time to discuss the new Danganronpa anime! (no spoilers though, we promise). Plus, Sarah gives her final impressions of Lady and Old Man, Anne has a lot of things to say about Sanrio Danshi, and there’s plenty of gushing over the figures announced at the summer Wonder Festival. Sarah also talks about what it’s like to play Pokémon Go in the Pokémon capital of the world (it has to be Tokyo, right?!), and Anne finally watches an anime classic in episode 48 of Chic Pixel Plus!