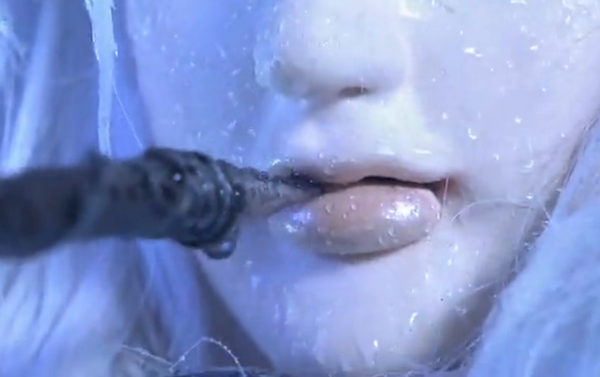 It’s July 2016, and we’re watching a puppet show. Who would’ve thought?! In addition to gushing about Thunderbolt Fantasy, we discuss current gaming events, a plethora of exciting otome and BL game announcements, and a bunch of new anime! Plus, Anne recounts the process of publishing an academic paper (you should totally read it, too!), and Sarah gives us the scoop on what might be the next big Japanese app, Shadowverse. Oh, and Pokémon Go. 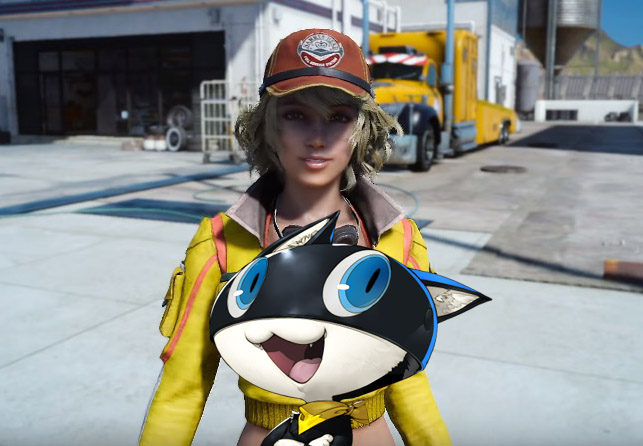 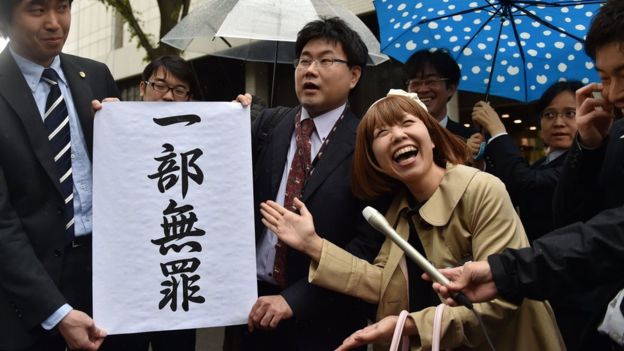 Here at Chic Pixel, we don’t let server troubles stop us from getting you new episodes of Chic Pixel Plus! In this episode, we’re still obsessed with Granblue Fantasy, but we still find time to talk about new Pokémon news, the “free manko” ruling, and a whole slew of spring season anime. Plus, App Attack is back with a nifty app called 72 Seasons, and Sarah tells us all about the Sailor Moon anniversary exhibit!

In episode 44 of Chic Pixel Plus, it’s a Persona 5 party! Plus, we muse about Nintendo and get stars in our eyes at the thought of seeing Utada Hikaru in concert. Then, Sarah gives some hot Granblue Fantasy tips and Anne shares her impressions of the hottest new otome game on the block, OZMAFIA!!. Finally, we see what anime some of our listeners have been watching, Anne provides a slightly different take on Bungo Stray Dogs, and Sarah shares her latest trip to Akihabara!

Opening ♫ – “Aruku Around” by Sakanaction
Closing ♫ – “Hikari” by Utada Hikaru 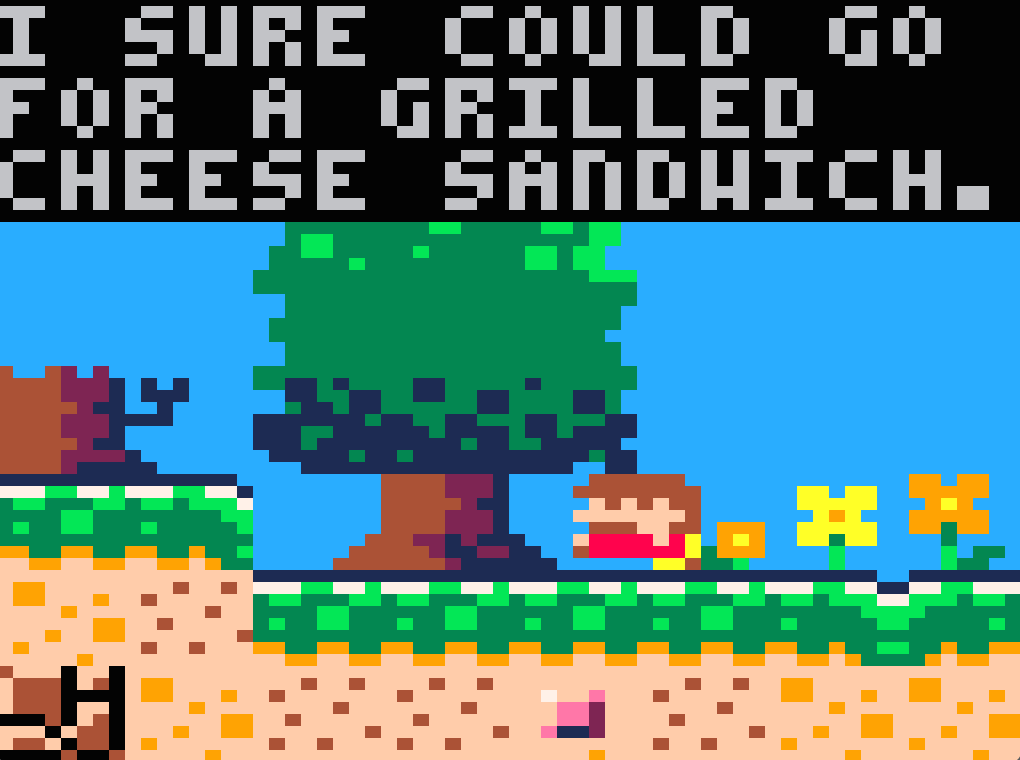 In the first episode since we ditched our strict podcast format, Anne realizes she says pretty much the exact same thing at the beginning of every episode, and Sarah helps make a game in her spare time! In the news department, we’re all about centaur Kickstarters and the fuss over high-profile video game reviews. Sarah talks about two rad manga, Anne watches the Danganronpa 2 stage adaptation (??), and App Attack makes its grand return with both hosts playing Granblue Fantasy. Finally, Sarah shares a strangely positive izakaya experience in Nippon Neighborhood Watch!

Like the new format? Let us know! We love getting email at podcast@chic-pixel.com

After a month of silence, we’re back with our final impressions of the winter anime season! Not only that, but we also discuss some English app news (Miitomo, Kingdom Hearts: Unchained X) and the curious online popularity of an English textbook character named Ellen Baker. Then, we unveil big news: Chic Pixel Plus is getting a bit of a format overhaul, starting with the next episode! Finally, Sarah shares her experience viewing cherry blossoms in Japan.

Opening ♫ – “FLASH” by Perfume
Closing ♫ – “Be My Steady” by Galaxy Standard 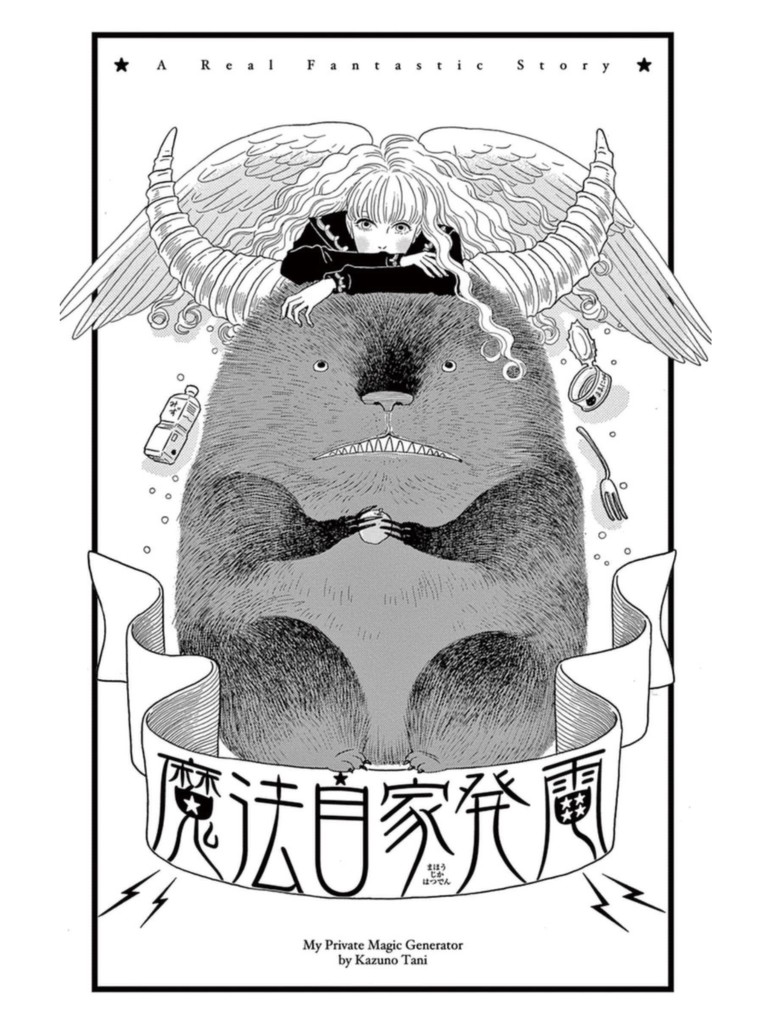 The critters where a lie?! In episode 41 of Chic Pixel Plus, we discuss Firewatch fan translations, the casting of Kubo and the Two Strings, and our supreme disappointment at our Manga Book Club pick’s lack of cute critters. Then, we catch up on three whole episodes of each of the anime we’re watching this season to prepare for the impending finales. Finally, Sarah fills us in on the myraid of things you can have delivered to your home in Japan… including onsen water!