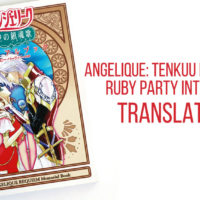 Otome games are steadily gaining popularity outside of Japan, with releases such as Hakuoki: Demon of the Fleeting Blossom, Code: Realize Guardian of Rebirth, and the breakout Korean hit Mystic Messenger making waves over the past couple years. However, not much is known about Ruby Party, the female-led development team at Koei Tecmo behind the Angelique series, which is widely regarded… Read More 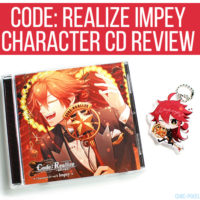 Code: Realize ~Guardian of Rebirth~ is one of my favorite recent otome games, and while the cast is full of great characters, I have a soft spot for the goofy inventor Impey Barbicane. My affection for him is largely due to his voice actor, Showtaro Morikubo, recently becoming a favorite of mine when I fell in… Read More 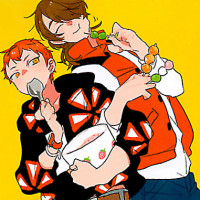 I’m finally back with some new translations! Featuring Gatchaman Crowds artist Kinako’s distinctive art and character designs, Kyoukai no Shirayuki is a dark twist on the tale of Snow White, where protagonist Mashiro Akagami finds herself entangled in the fates of eight young men and their twisted mirror world selves. Today I’m going to be sharing translations of scenarios for… Read More 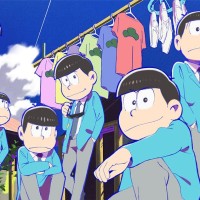 I’m sure I wasn’t the only person who was floored when otome game publisher Otomate announced they would be making a game adaptation of the popular Osomatsu-san anime. Whether or not the actual game will be a full-fledged otome game that lets you date each of the brothers, it’s undeniable that the series has amassed a huge… Read More

I don’t do a whole lot of translations on this blog, but with my mounting Animal Crossing: New Leaf excitement leaving me checking my FedEx package status every five minutes (more on that in a future post), I figured I could use something to take my mind off things. Plus, this isn’t just any translation, but a… Read More 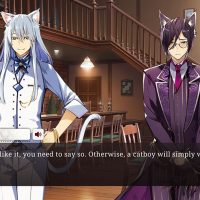 Neko Works, creators of the popular NEKOPARA series of visual novels about cute catgirls in cafes, made more than a few catboy fans very excited and then extremely disappointed back in 2019 when they revealed NEKOPARA – Catboys Paradise as an April Fool’s joke. But two years later, in a surprising turn of events, Neko… Read More 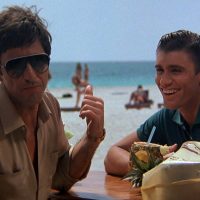 Happy new year! 2021, bring on the fun, that’s what we say at Pixel x Pixel. We’re back for our first episode of the new year, with lots of media watched and played over the break! Plus, Marcus gets his model kits on and Anne gets her Twitch affiliate status as well as a translation… Read More