In honor of the impending English release of Monster Hunter 4 Ultimate for the 3DS, the first episode of Chic Pixel Plus of 2015 is dedicated to all things MH4U! I’m joined by my Team Derp hunting buddies Elliot “can’t get enough of this podcast” Gay and “if it’s not good, sell it in two days” Hasemo to discuss the ins and outs of our collective first serious Monster Hunter game. 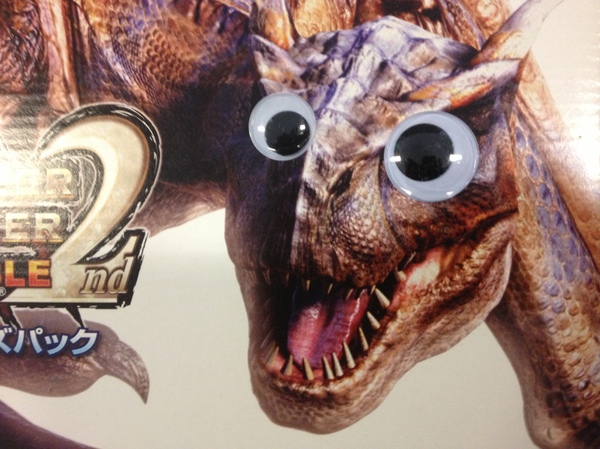 But first, we touch on a few news items, including some recent Kickstarters of interest, as well as what else we’ve been playing/watching (Tales of Zestiria, Kuroko no Basuke, and more). Then, we delve into our histories with the Monster Hunter franchise, what weapons we use and why, favorite/not so favorite monsters, and answer some listener questions. If you’re on the edge of your seat waiting to play MH4U, this is the podcast for you!

*Be warned that there is some discussion of a new G rank monster (other new monsters are discussed, but nearly all have already been revealed in promotional materials), so if you don’t want to be spoiled in any way, skip over the portion where we start talking about some meanie called “Gogu.”