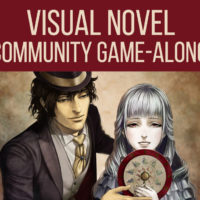 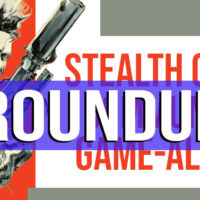 Last month was the Stealth Game Community Game-Along, and that means it’s time for a roundup! After ever Community Game-Along, I round up the submissions from as many participants as possible so everyone can see what people played and maybe get some ideas for games to play in the future! You can also check out… Read More 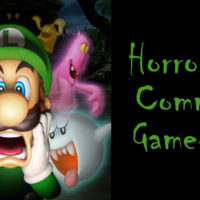 Happy Spooktober, everyone! It’s time for the return of one of my favorite Community Game-Along themes: horror games! Playing a horror game or spooky-themed title is a great way to get ready for one of the best holidays of the year: Halloween! I may not go trick or treating anymore, but I can still get… Read More 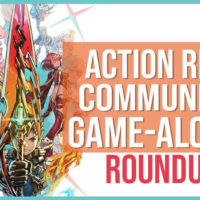 This year, I followed up the always-busy JRPGJuly with an Action RPG Community Game-Along for August, and I’m glad to see so many people participated! Some folks even doubled up and picked a game for JPRGJuly that worked for ARPGAugust, which is a great idea! Read on to see what everyone played in August, and look forward… Read More 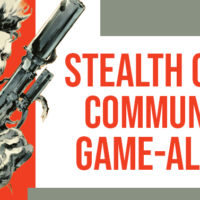 In honor of Metal Gear Solid‘s 20th anniversary, the Community Game-Along theme for September is stealth games! Okay, I wish I could take credit for that, but I actually had no idea September 2018 was the 20th anniversary of Metal Gear Solid! It is great timing though, isn’t it? The stealth Community Game-Along was actually suggested by… Read More 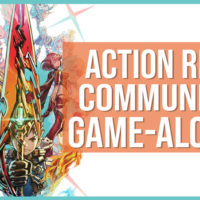 Just like a fast-paced action RPG, August is upon us! The monthly Community Game-Along events here at Chic Pixel continue on, with this month’s theme being none other than action RPGs, or ARPGs. I intended this to be a follow-up to JRPG July so folks could potentially start a JRPG that also happens to be… Read More 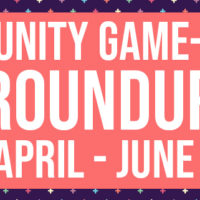 Usually for the Chic Pixel Community Game-Alongs I try to dedicate one post to each event’s roundup, but due to a couple months being a little light on the participation sprinkled with a little of my own personal negligence, I’m combining three for this post in order to catch up before the massive JRPGJuly roundup… Read More