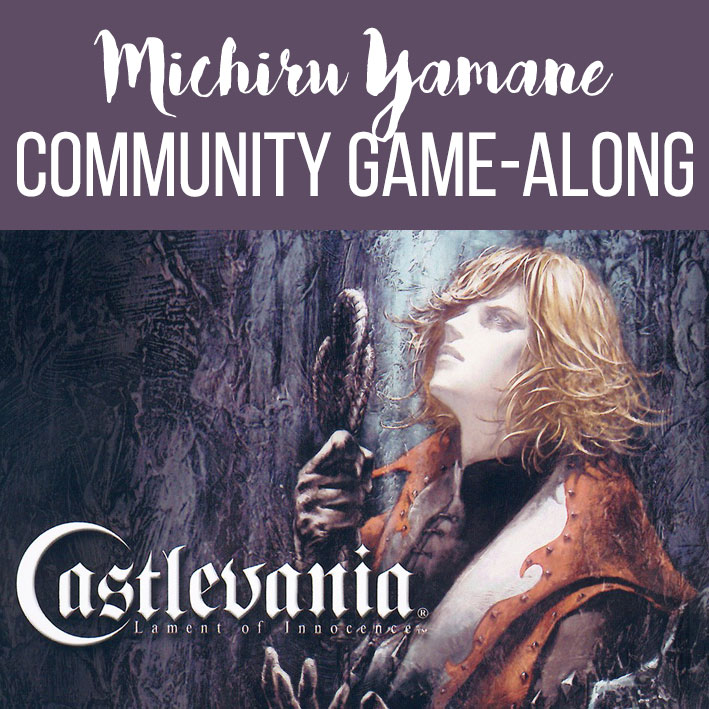 Happy December! The final Community Game-Along theme of 2017 is centered on a composer, rather than a video game genre or developer. Game music composers are generally pretty under-appreciated, despite the fact that they contribute heavily to the atmosphere of games. Well, one such composer is Michiru Yamane, who is known for her work on many of the Castlevania games, among other titles!

This month, play any game featuring music composed by Michiru Yamane to participate in the Game-Along! Share your experiences using #MichiruYamaneMonth on social media and you might be featured in my roundup post at the end of the month! (Fun fact: content such as blog posts, videos, podcasts, etc. pretty much guarantees you a spot in the roundup! Unfortunately, I can’t include every tweet made for obvious reasons)

As always, here are a couple suggestions of games with Michiru Yamane music to get you started! You can also check her Wikipedia page for a full list. 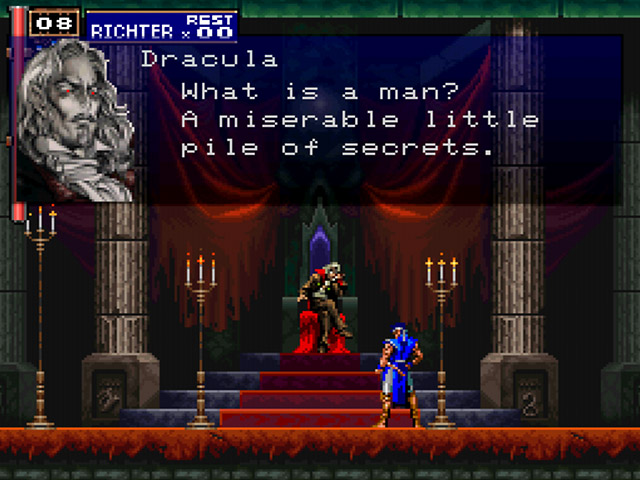 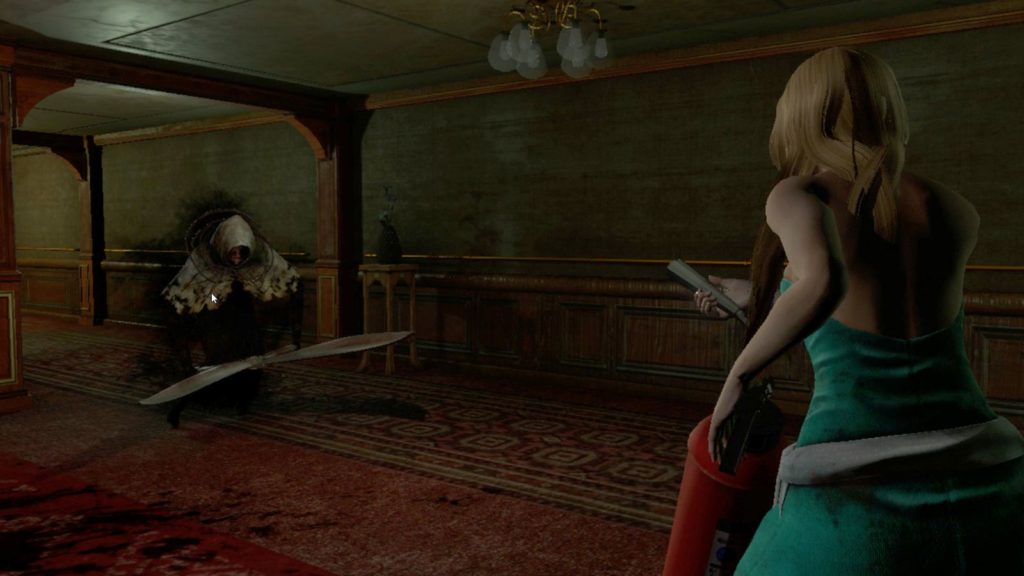 NightCry (PC) – This spiritual successor to the Clock Tower series was fundraised on Kickstarter and released for PC back in 2016. It didn’t get the best reviews, but if you’re a fan of classic horror games, it might be worth checking out to see Michiru Yamane’s work in a different kind of context! 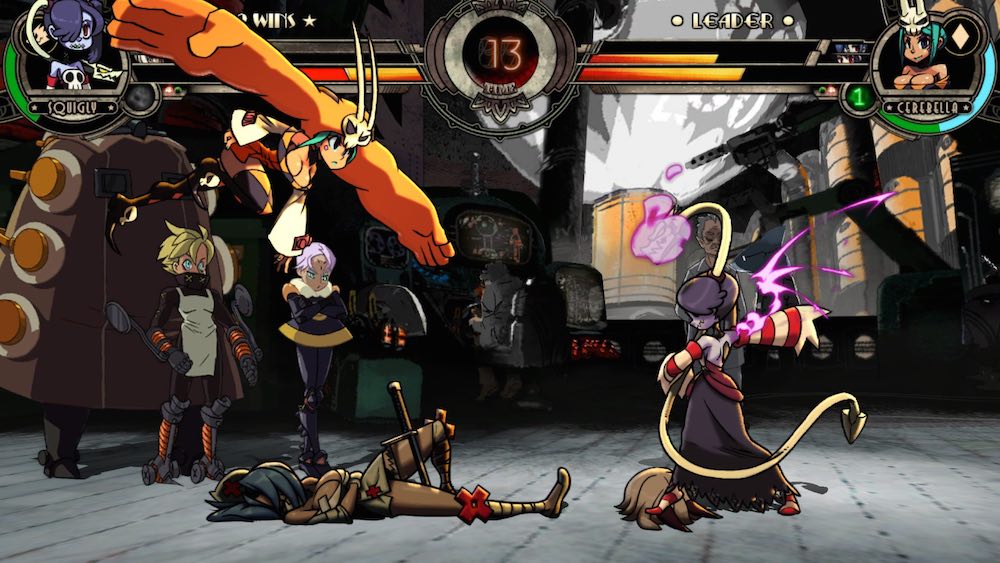 Skullgirls (iOS/Android, PC/Mac, PS4, Xbox One, and more) – This is the one game this month that is on nearly every modern gaming device you can name! Skullgirls is a 2D fighting game that achieved immense success on Indiegogo. It’s also critically acclaimed, unlike NightCry (sorry NightCry), so you know you’ll be playing a quality title if you pick this one up! Since it’s a few years old now, you should also be able to pick it up relatively cheaply if you don’t have it already! The iOS and Android versions are even available for free. 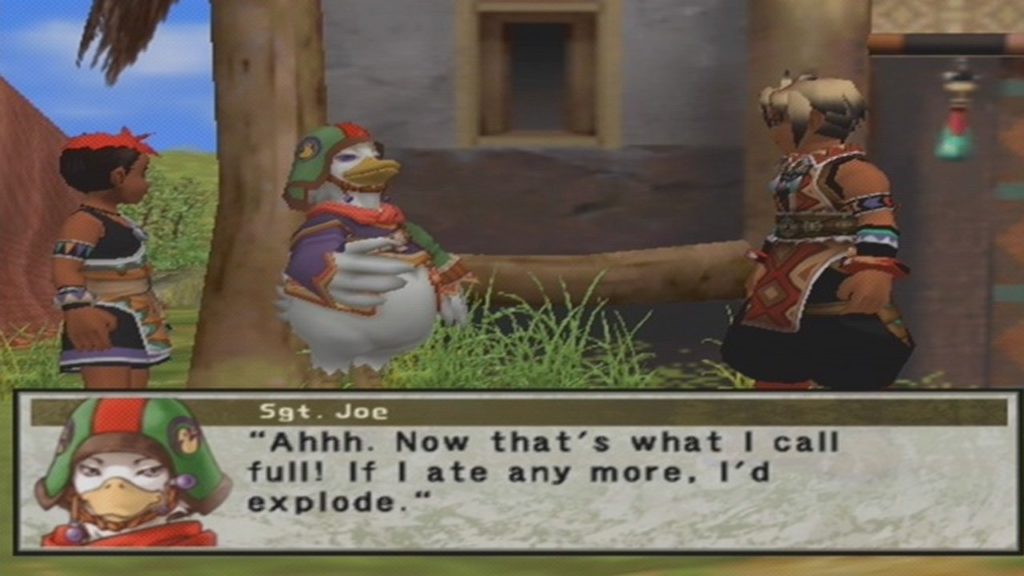 Suikoden III (PS2, PSN) – Michiru Yamane also worked on some of the later Suikoden games, but I’m including Suikoden III on this list because it’s easily accessible through PSN (she also contributed to Suikoden IV and V). Interestingly, Suikoden III was never released in PAL regions for PS2, only officially coming out for PSN in PAL regions in 2015! If you like classic JRPGs, this would be a good one to try this month.

Are you participating this month? If so, what game featuring Michiru Yamane music will you be playing? Let me know in the comments!