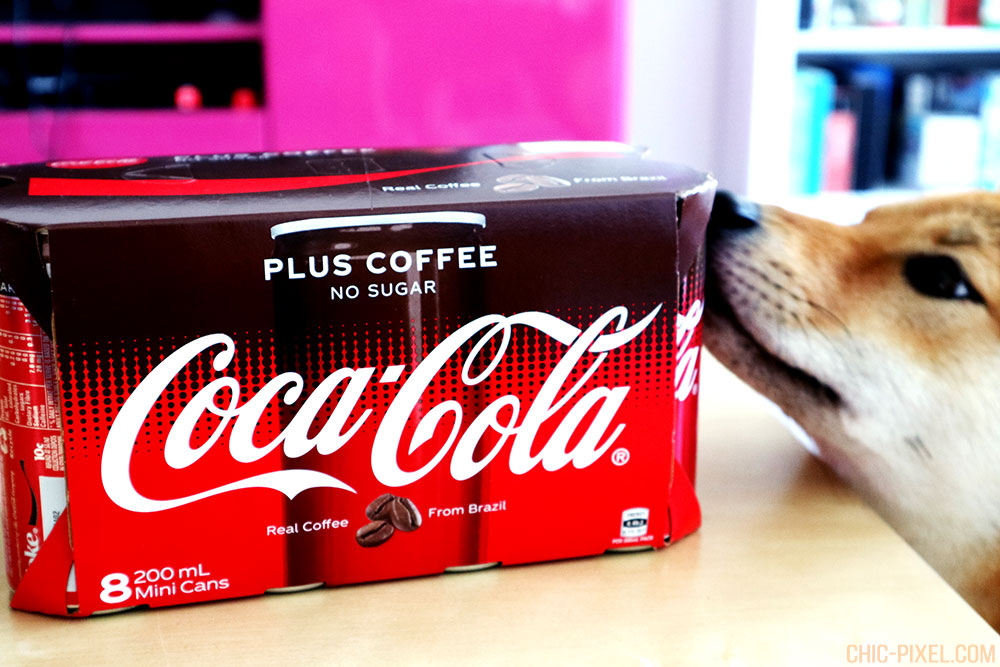 It turns out that Australia also received the limited-edition flavor, so I was lucky enough to find some coffee coke at my local grocery store! Check out the video below to see what I thought:

It turns out coffee Coca-Cola is way better than I anticipated! The coffee flavor is not overly strong, and I honestly can’t believe how well it compliments the flavor of the coke soda. Let me tell you, I really didn’t expect to want to drink this beyond the tasting video, but I’m making quick work of those cans! Plus, my friend procured some larger bottles for himself, only to find that he wasn’t a fan, so I inherited even more coffee coke soda. No complaints here!

But since I’m not a big soda drinker in general, I probably won’t buy it outside of this one attempt for science. Still, I’m amazed it’s as good as it is! If you’d like to try coffee Coca-Cola for yourself, Jlist has individual cans for sale!