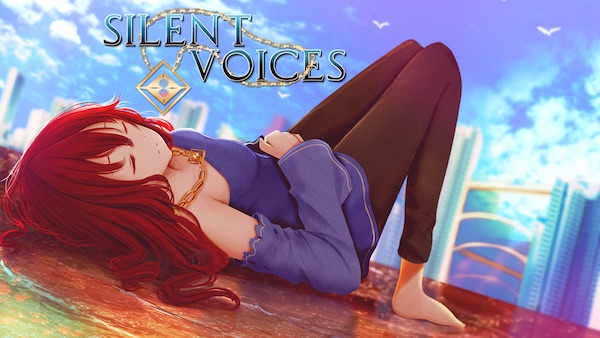 Silent Voices is especially fascinating because it’s split into two parts: depending on whether you choose to as the protagonist from the industrial country Citelle or the military country Martasco. The five Citelle romance routes are played in traditional visual novel format, with corresponding Martasco kinetic novel routes. Also noteworthy is the fact that there to be a yuri route! 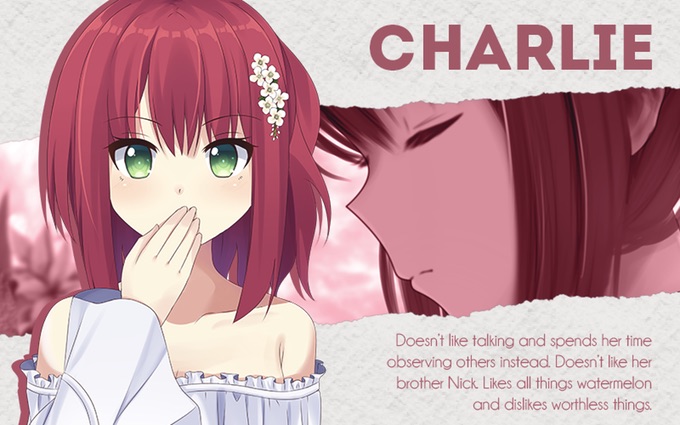 The full premise, via the Kickstarter page, is as follows:

The industrial country Citelle has been locked in a fierce battle with the military country Martasco for centuries. In order to combat the fighting advantage that Martasco had, Citelle invented the HASBER project, an experiment that genetically alters physical abilities.

Follow the story of individuals who struggle to get back on their feet after being hurt by society, in a world where prejudice reigns strong, failure is unacceptable, and the HASBER project governs all.

If that sounds interesting, make haste to try the demo, which is playable on PC, Mac, and Linux. The full game, once funded, will be free to play to allow as many people to play it as possible! The story, art, and music all look fantastic, but the game still has a little ways left to reach its goal with just one week left, so spread the word if you’d like to see more indie English otome games!