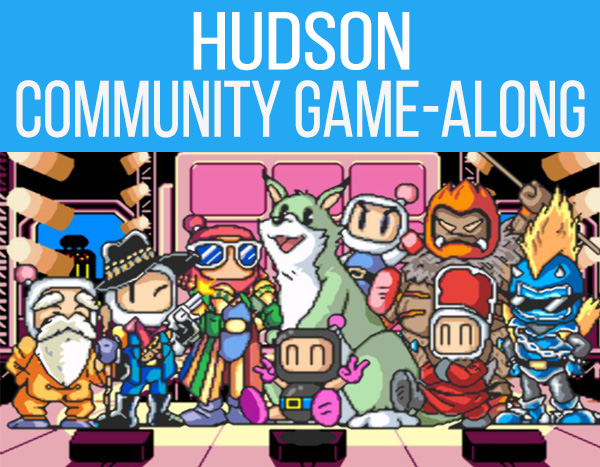 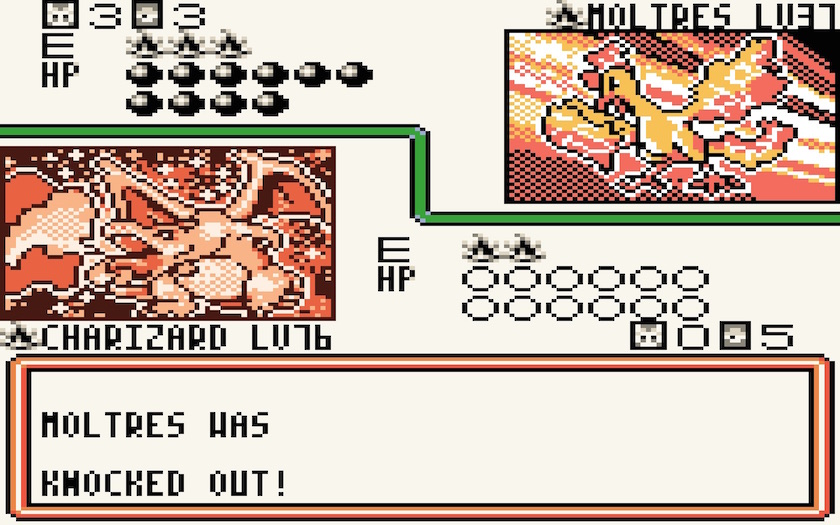 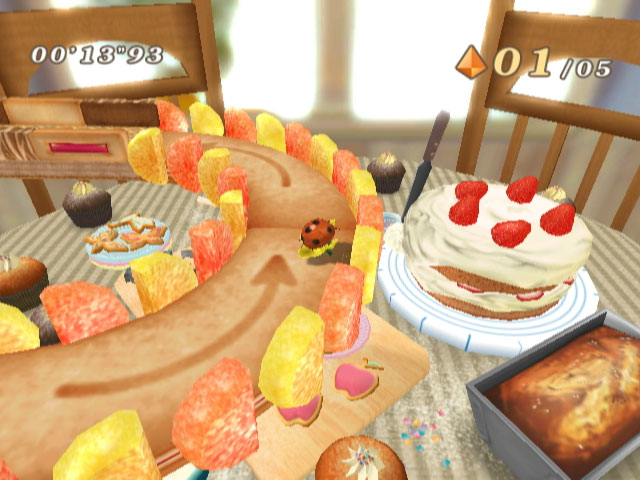 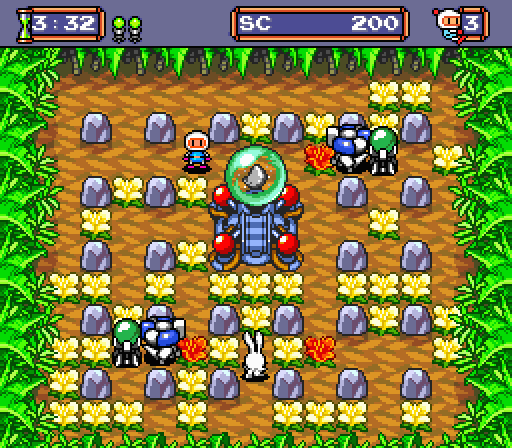 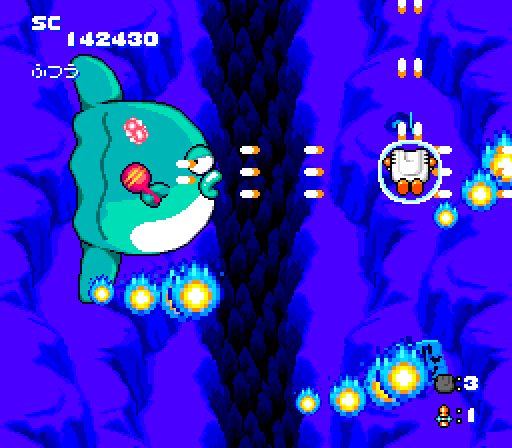 My 4th game for #HorrorGameOct is… *drumroll* The House of Fata Morgana! I’m already super into it after completing 2 doors (which I understand is still very early), but I need to put it down to review a certain upcoming otome game 😅 I’ll be back, Fata!