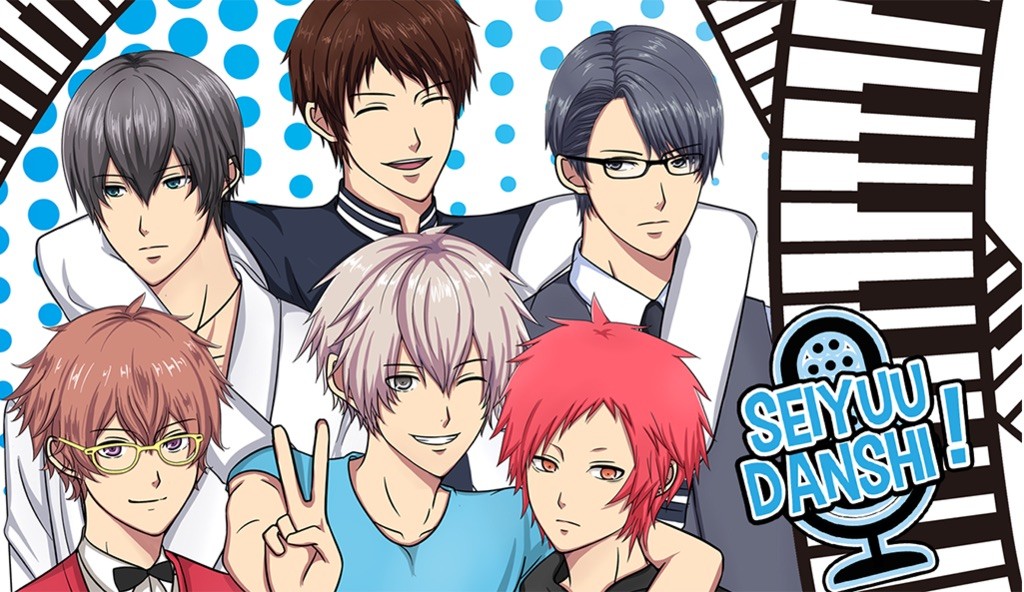 Kickstarter has seen a lot of visual novels, and even a few otome games, but BL games have not seen a lot of activity in the crowdfunding department. Luckily for fans of the genre, there’s a new indie BL game in town, Seiyuu Danshi, and they have already met their first Kickstarter goal! But that doesn’t mean they can’t use more help, which is why the developer, Meyaoi Games, asked me to share it with you today.

What I love about Seiyuu Danshi is that it’s a a BL visual novel/dating sim that actually puts the “sim” in dating simulation! You control an up-and-coming voice actor and have the ability to choose what training he goes to, what he should do in his spare time, and even what he wears on dates. These mechanics are very reminiscent of one of my favorite otome game series, Tokimeki Memorial Girl’s Side, but as far as I know have never been coupled with an 18+ BL game (it even has a system called “foreplay mode”). You can check out a demo of the first two weeks of the game, but take it from me, the production quality of Seiyuu Danshi is top notch! 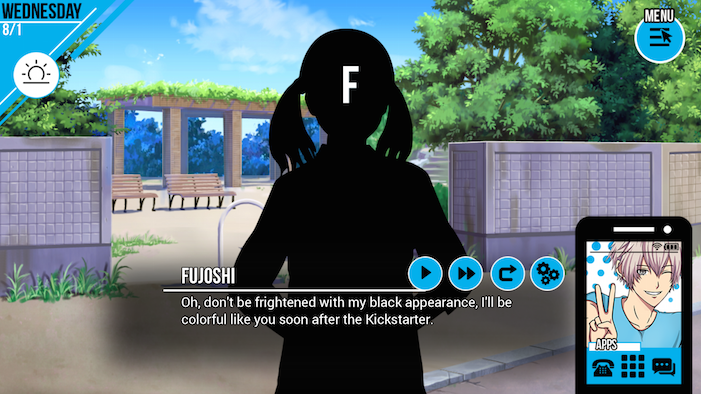 Even if you’re prepared to back Seiyuu Danshi on the premise alone, I highly recommend playing the demo for amusing tidbits like the screenshot above. Meyaoi Games is just a team of two sisters, but the care they put into the current build of the game and the special Kickstarter demo really shows! By bringing the game to Kickstarter, however, they will be able to hire additional team members to assist with updating the art, music, and more.

As mentioned previously, the Kickstarter has already reached a number of its goals, including a stretch goal for voice acting, but there are a lot of interesting stretch goals that it still has room to reach in the remaining month. You can get a digital copy of the game for just $20, so if you need more BL in your life, go check out the demo and show them your support!