I love Gackt. I imagine a lot of people who got into Japanese culture in the late 90s and thought themselves to be somewhat alternative love Gackt. But, you know, my love with the somewhat-infamous singer isn’t the kind of all-encompassing love a lot of young girls express for their male idols, it’s an ironic kind of love. Yes, I love(d?) his music, but after seeing him on Japanese television and watching the film he wrote and starred in with fellow singer Hyde (Moon Child), as well as his international debut in Bunraku (with Josh Hartnett), I can conclude he is completely nuts. And I kind of love him for it. 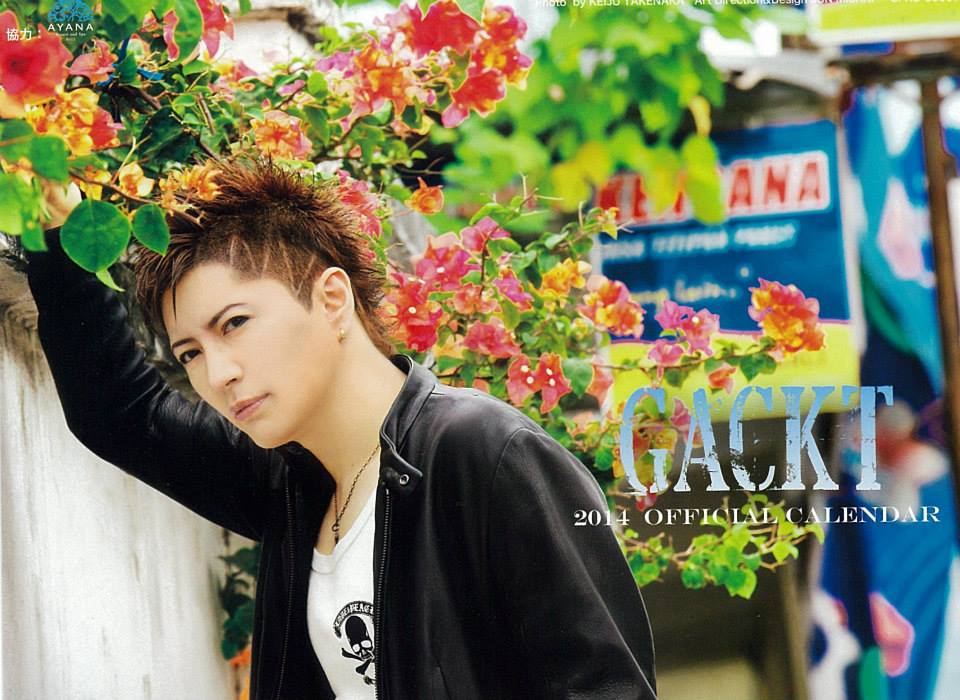 In fact, the guy who once proclaimed he was an immortal vampire is turning 41 tomorrow, so happy birthday, Gackt! But that’s not what I’m here to celebrate today… Instead, I want to talk about the new Let’s Play series Gackt has launched in collaboration with Nestlé Japan. Every day for a whole year, videos of Gackt playing various retro video games will be posted to Nestlé Japan’s YouTube channel in what might be the strangest collaboration I’ve heard of in quite a while!

Does Gackt even like video games? What does this have to do with Nestlé? Well, they’re giving away some Nescafé coffee machines signed by Gackt, so there’s that… What we do know about this new series is that the episodes will be posted every day at 7 pm Japan time and will last between 5 to 10 minutes. He’ll also be playing between 5 and 10 different titles a month. So far he’s played Mega Man 2 and Super Dodge Ball and… he’s not very good at it. Nor does he look all that amused. Ah, Gackt, you’ve finally started to age… There’s something oddly charming about his nonchalant manner and the fact that he doesn’t ever take his sunglasses off despite all the weird mood lighting going on in the room they have him playing these games in.

Unfortunately the series is currently only available in Japanese, but some zealous fan might subtitle them à la Game Center CX. Still, I think it’s amusing enough to watch even if you don’t know what’s being said. I’m cheering you on, Gackt!