Those of you who are already following my YouTube channel (thanks!) probably know already, but for those who don’t – a new episode of Apricotsushi Samples is up! This week, I try out some adorable Pikachu cookies I purchased at the Pokémon Center in Osaka last June. If you’re interested, do give it a watch:

Since my YouTube video endeavors are still rather young, I thought it’d help get the word out by posting about them here… But I also don’t want to keep repeating the same things, just in different outlets, so I really want to be able to include some special extras for those of you who actually go to the effort to read these posts! Luckily, in this case, I have just the thing: 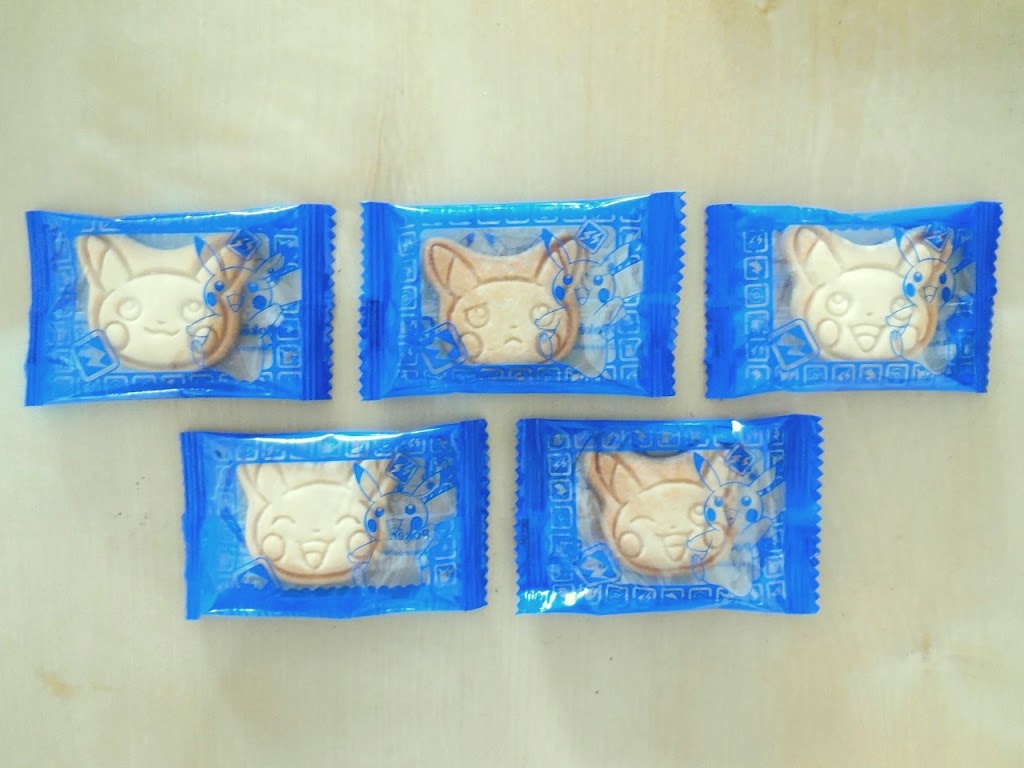 In the video, I mention that each of the cookies has a distinct face (except for the one duplicate, which I gladly ate), but I didn’t get a chance to show them. So, here’s a photo! I absolutely adore how Japanese companies put little flourishes on their products like this. The Pikachu in the top middle looks so sad, though! 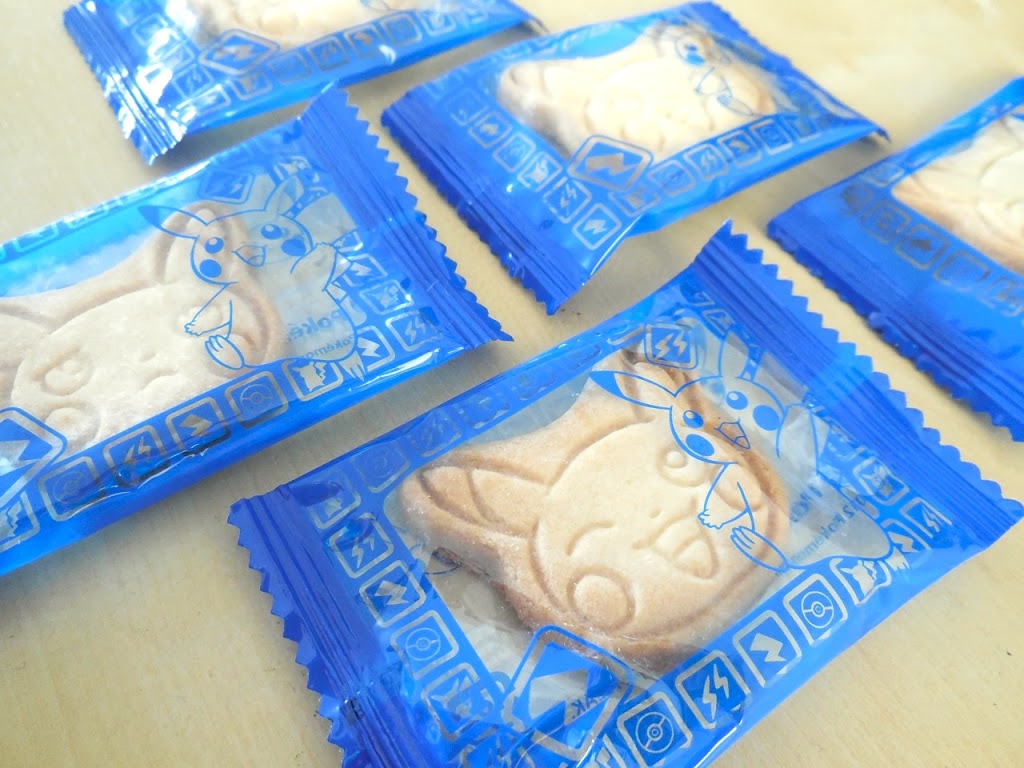 And here’s a closeup of the cookies and individual wrapper designs. I suppose I should go ahead and eat the rest of them, but it’s really hard to bring myself to eat something so cute!

Well, I hope you’re enjoying Apricotsushi Samples so far! I’m having a lot of fun filming them, and if all goes well I’d like to slowly expand the video content on my channel. Fans of the written word have no need to fear, though, as this site will always come first! That said, I’d love some input on future episodes of Apricotsushi Samples. This week I’ll definitely be doing the Mountain Dew Cheetos I received in the mail yesterday, but future weeks are still up in the air. Would you like to see different Kit Kat flavors? Savory snacks? Sweet candies? I’ve got quite the backlog of Japanese treats to choose from!